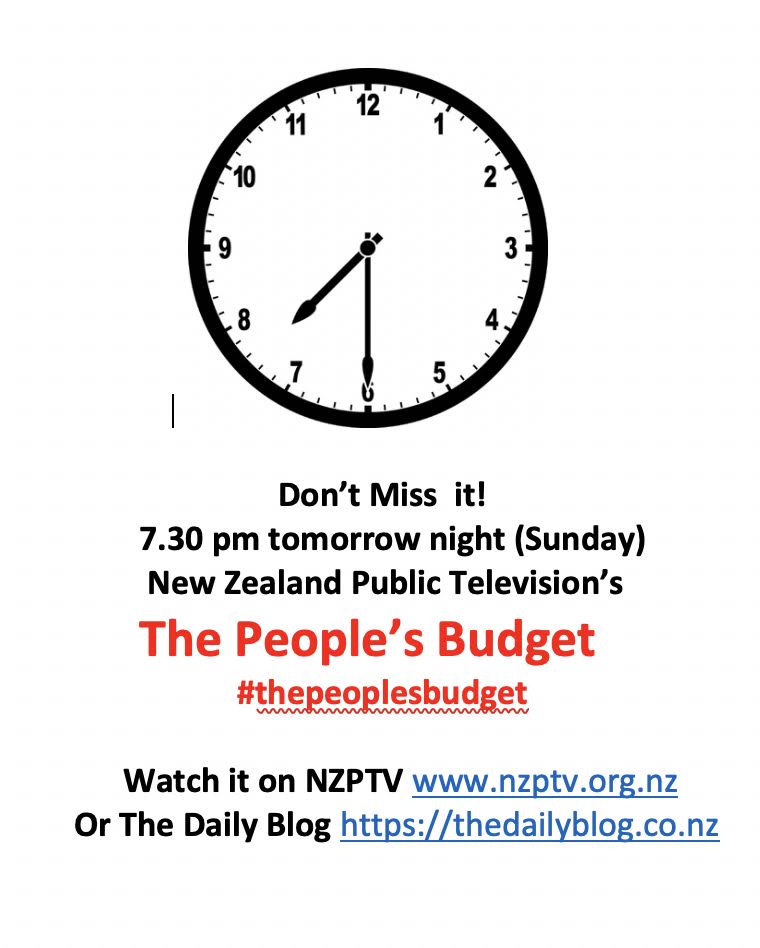 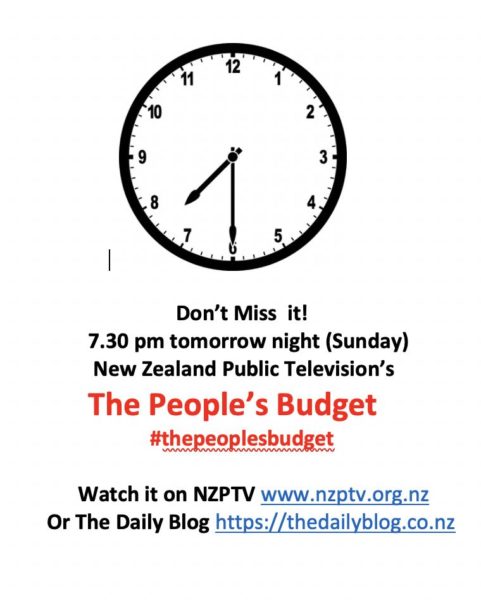 Can Neoliberalism build a wellbeing budget? Has the Government been transformational?