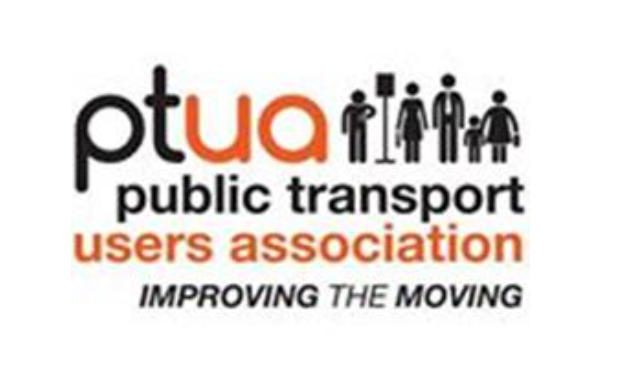 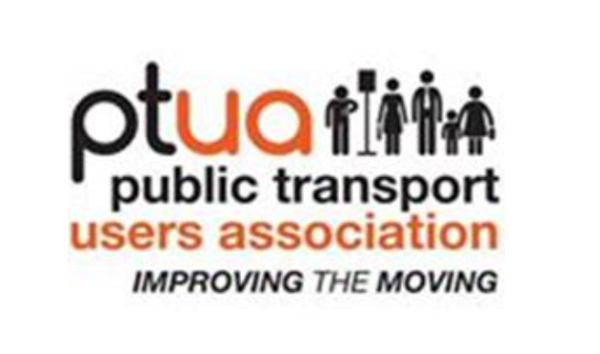 The Public Transport Users Association (PTUA) fully supports the call by the “Open The Books” group for a major review of Auckland Transport (AT).

The PTUA has many concerns about the undemocratic behaviour of the Council Controlled Organisation. AT has its own agenda and not one of them is to listen to the community, public transport users, ratepayers or businesses.

Auckland Mayor Phil Goff campaign on transparency last election and has not delivered on hispromise. “The fact Goff quickly removed the only democratically elected senior councillors (Mike Lee/Christine Fletcher) from the board was a step in the wrong direction that he has never repaired and now Aucklander’s trust in AT is lower than low” Jon Reeves, National Co-ordinator of the PTUA said.

The PTUA agrees with Open The Books for the Government to immediately place control in the hands of an Commissioner while a full scale review is undertaken of Auckland Transport. AT has a defensive, highly funded and very active public relations spin department who will attempt to discredit any organisation calling for a review. PTUA Chair Christine Rose said “We fully expect tosee the ratepayer funded PR team at Auckland Transport in action now to protect their unsustainable organisation. We hope the Government is listening to the people of Auckland – AT has huge issues, and questions need to be asked of its structure accountability and performance”.