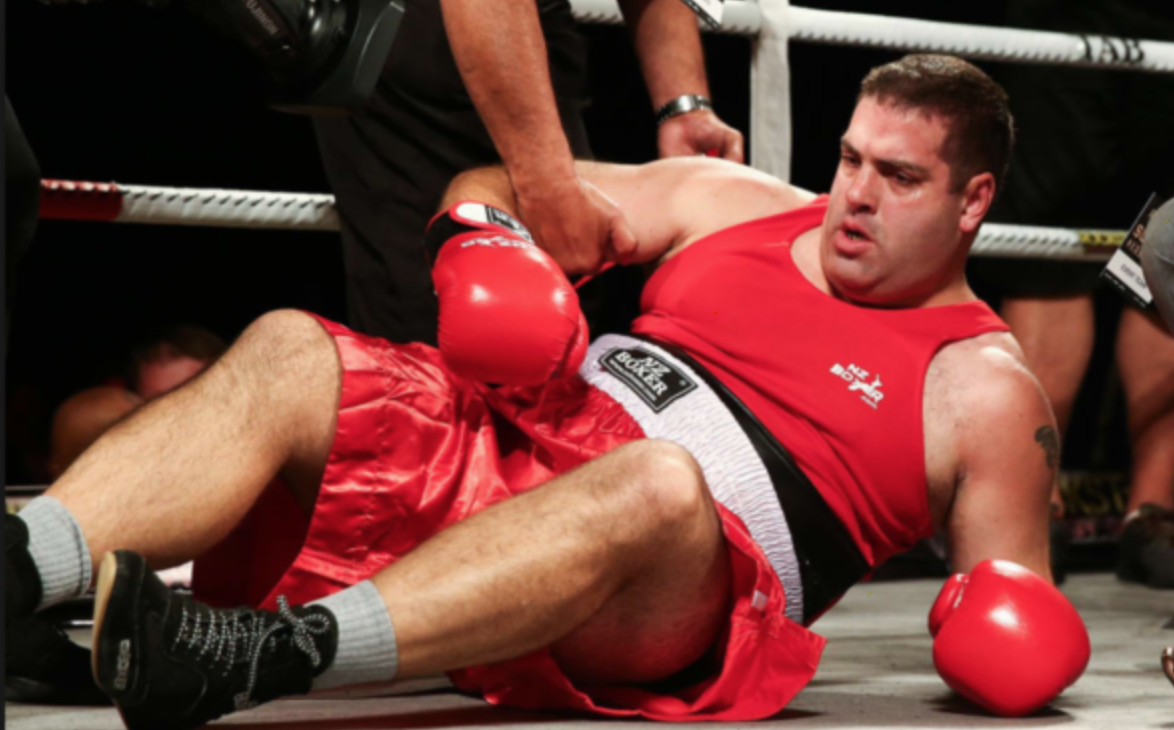 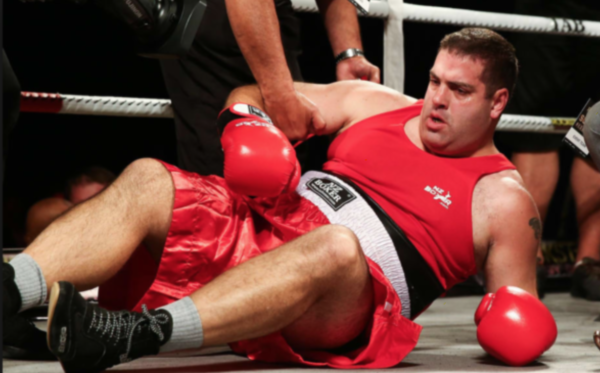 It took nearly eight years, hundreds of thousands of dollars, and a few mental and physical scars, but Matthew Blomfield believes he may have finally harpooned the big one with the release of Whale Oil.

The book, written by Margie Thomson, tells the story of Blomfield’s lengthy defamation battle with and ultimate victory over Whale Oil blogger Slater and was released amid secrecy at a launch on Tuesday night.

It had gained notoriety even before its release, as Blomfield’s lawyer Felix Geiringer claimed a family was detained by NZ Customs while entering the country and questioned about the name of the book. 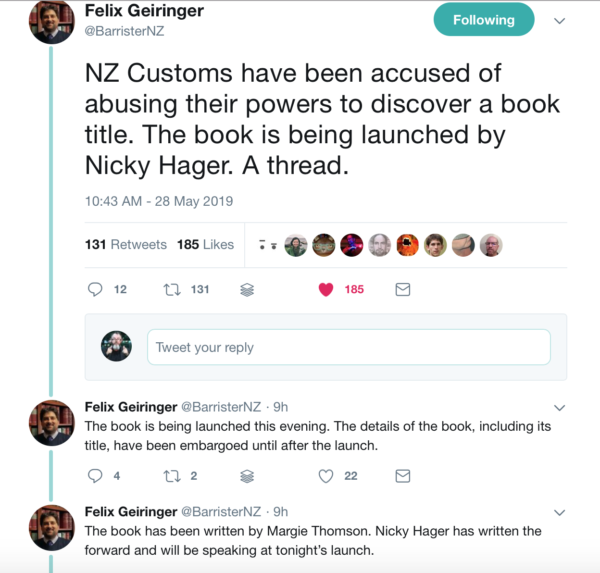 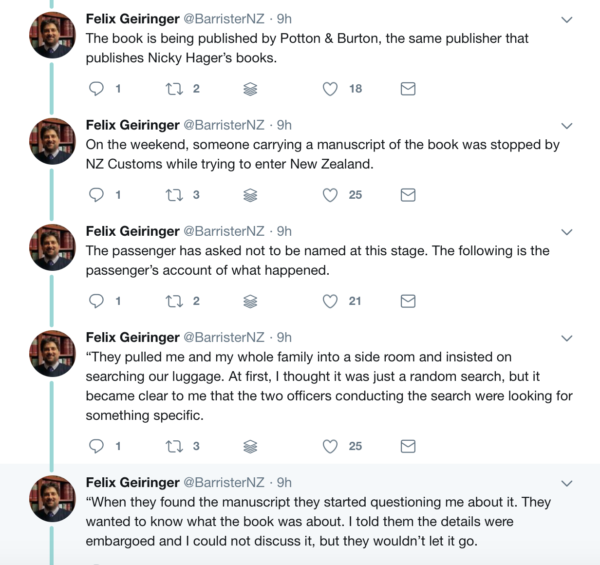 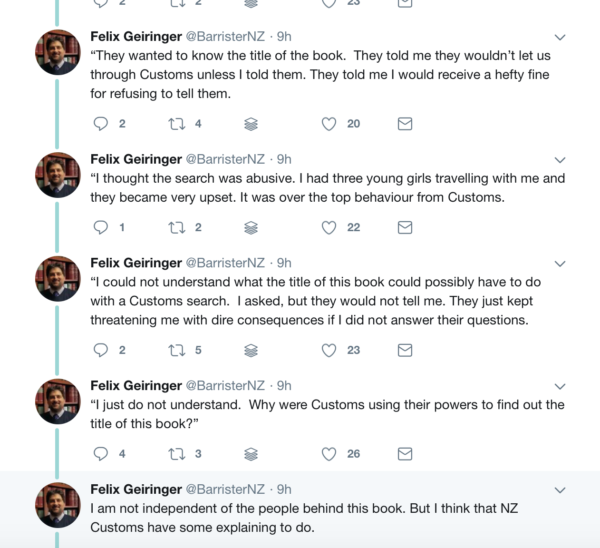 …throughout this appalling case against Nicky Hager, the NZ Police have bent over backwards to protect and attack for Slater, my case against the NZ Police for my part in the Hager case is being held in front of the Human Rights Review tribunal in secret so that the Cops can hide who was spying on me.

In this case we see Customs bullying and intimidating someone carrying a copy of the book so that they could warn and tip off Police before the book came out.

Why are so many police and enforcement agencies pimping their services for Slater? Why on earth does Slater get this level of total servitude by the authorities?

Slater is a hateful person and this book gives insight to the level of damage he was able to and is still able to project.

How did this malignant person gain so much power for almost a decade?