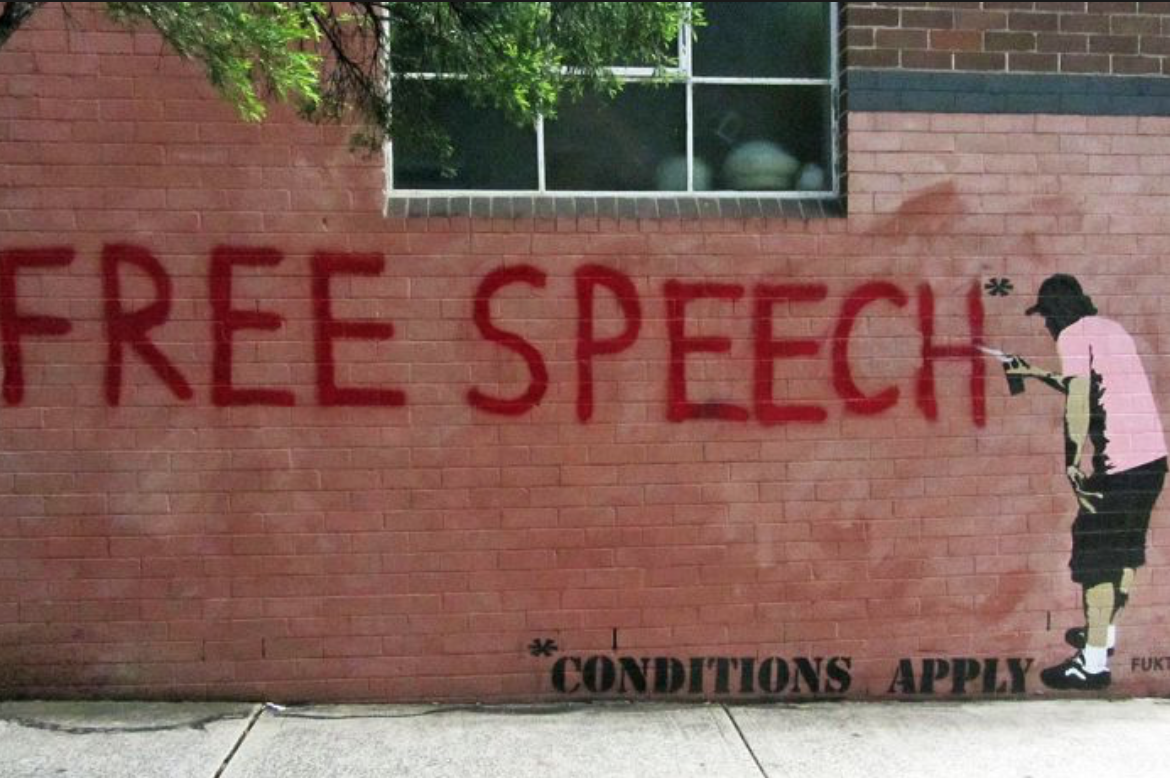 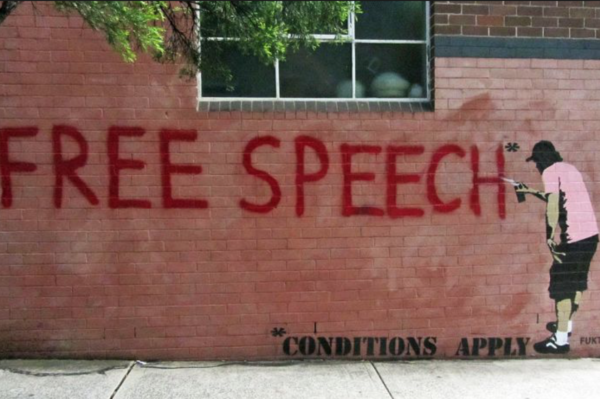 The Free Speech Coalition calls on the Police and Human Rights Commission to remind politicians that they can’t misuse false complaints Police to suppress criticism.
It is especially important to uphold the freedom of speech guaranteed under section 14 of the New Zealand Bill of Rights as elections loom.

“This follows media reports of a Rotorua mayoral candidate seeking Police intervention because a political opponent compared her to the Pied Piper on Facebook.”

Free Speech Coalition spokesperson, Dr David Cumin, says “The New Zealand Bill of Rights clearly states that ‘Everyone has the right to freedom of expression, including the freedom to seek, receive, and impart information and opinions of any kind in any form’.”

“Calling for police intervention seems to be a serious attempt to intimidate. It diverts Police from real crime. Politicians who won’t meet argument with argument, and instead ask the state to punish critics are not fit to hold power.”

“It is a great example of how ‘hate speech’ laws would really be used.”

“The Police should clearly state that they cannot censure offensive opinions because our laws explicitly allow for robust discussion. And the Human Rights Commission should be standing up for the human right of free expression.”

“Government statements seem to be encouraging attempts to use the law to censure people for expressing their opinions as if ‘hate speech’ law had already replaced our free speech law. Last year, Sir Ray Avery tried to use the Harmful Digital Communications Act to shut down unflattering media reports. Now a Rotorua councillor is trying the same.”