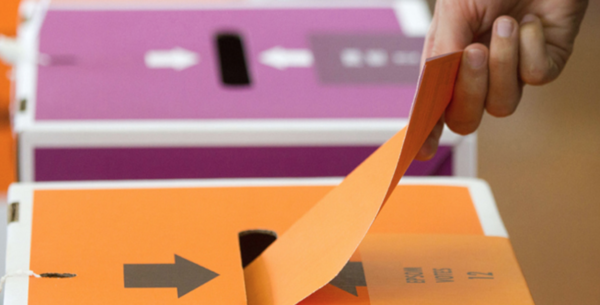 The debate over Prisoners being able to vote has begun in the Waitangi Tribunal as argument is heard that the ban is a breach of the Treaty because it is so disproportionately unfair to Māori.

The stats are eye watering and irrefutably damning.

Over 50% of the prison population are Māori, who only make up 15% of the total population. Māori are 6 times more likely to face jail time as non-Maori offenders and if non-Māori were convicted at the same rate, our prison population would explode over 30 000.

A Justice system as corrosively biased as that demands intense scrutiny and justification. The negative impact of imprisonment in terms of healing and reforming the broken men and women who have been locked up echoes generationally;

To deny Prisoners the right to vote is simply the politics of spite. The National Party gleefully implemented the law in 2010 as a raw meat victory dance for their election.

Rewarding such spite as policy despite its counter-productive outcomes is the very DNA of racism.

This debate is too important to ignore.