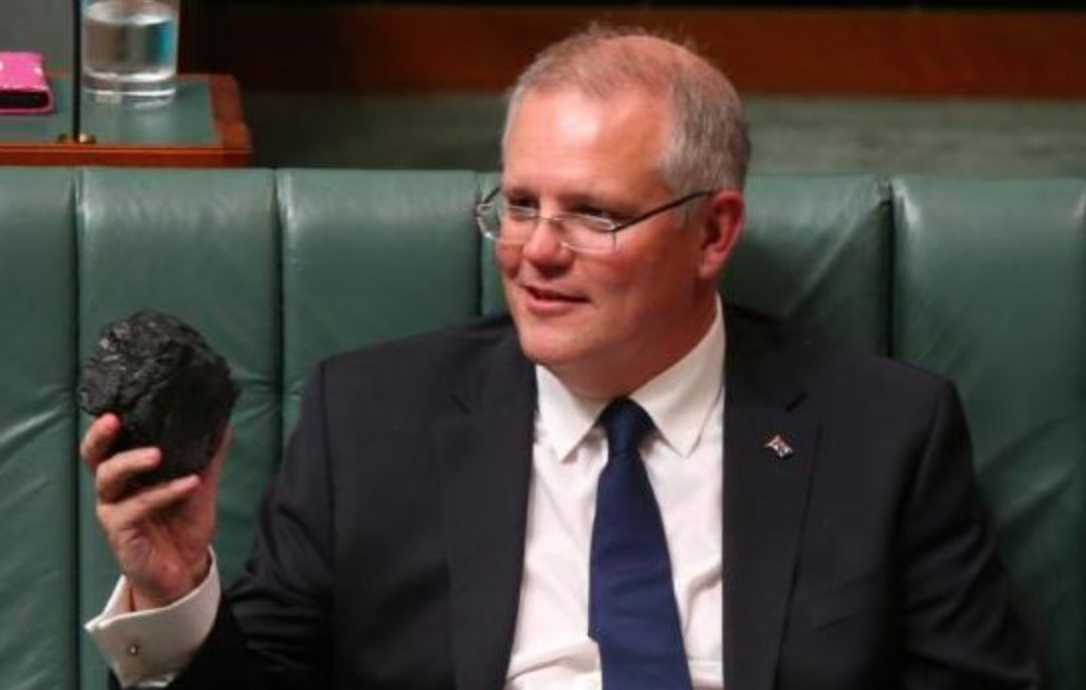 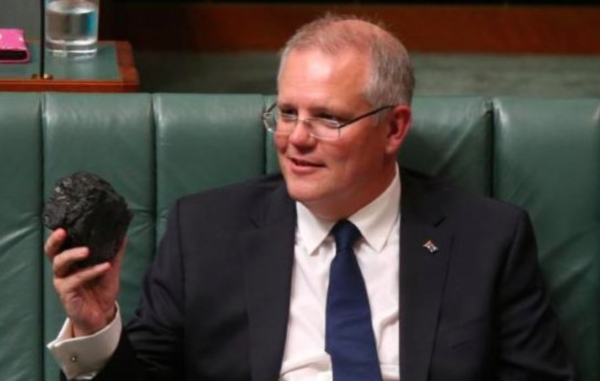 The Australian election result had me wide-eyed flicking between online news coverage. From the odd bit of news I’d read or watched, the polls suggested a close, but relatively comfortable Bill Shorten, Labor victory. By the end of election night, the Coalition were two seats short of an outright majority. Returning PM Scott Morrison said he believed in miracles and the Australian voters had delivered the pentecostal leader a desperately needed miracle.

As I watched the coverage I became intrigued by a short, but poignant discussion between a Labor senator and political commentator. When queried on the idea that many Sydney-based, socially conservative, religious migrants may have voted against his Party, his responses struck me as dismissive and disinterested. Instead, he focused more on the volume and strength of the smear campaign run by his opponents. I’d be keen to see how much of this discussion gets covered in coming days, in the wake of such a surprise result.

Over the years I’ve had gripping conversations with people who’ve said I don’t belong on the Left of politics because of my socially conservative views. Conversely, folk on the Right have said they wouldn’t welcome me because of my perceived economic liberalism. In recent months the instagram post by former Wallaby Israel Folau has caused immense discord with academics, community leaders, sportspeople and politicians from the Pacific all trying to make sense of what he, or we believe and how it can or should be expressed.

And therein lies the challenge. That most migrants to both NZ and Australia over the past 50 years, have strong religious roots. At the intersection of these strong religious backgrounds and secular western societies is the need for greater dialogue and understanding. Recent migrants are well educated, have an excellent grasp of English (and often bi/multi lingual), aspire greatly for their families and increasingly upwardly mobile. This demands greater inclusion in NZ’s evolving, secular society. And to that end we need to reimagine and redesign the outdated left/right, liberal/conservative binaries because they’re just that. Outdated.