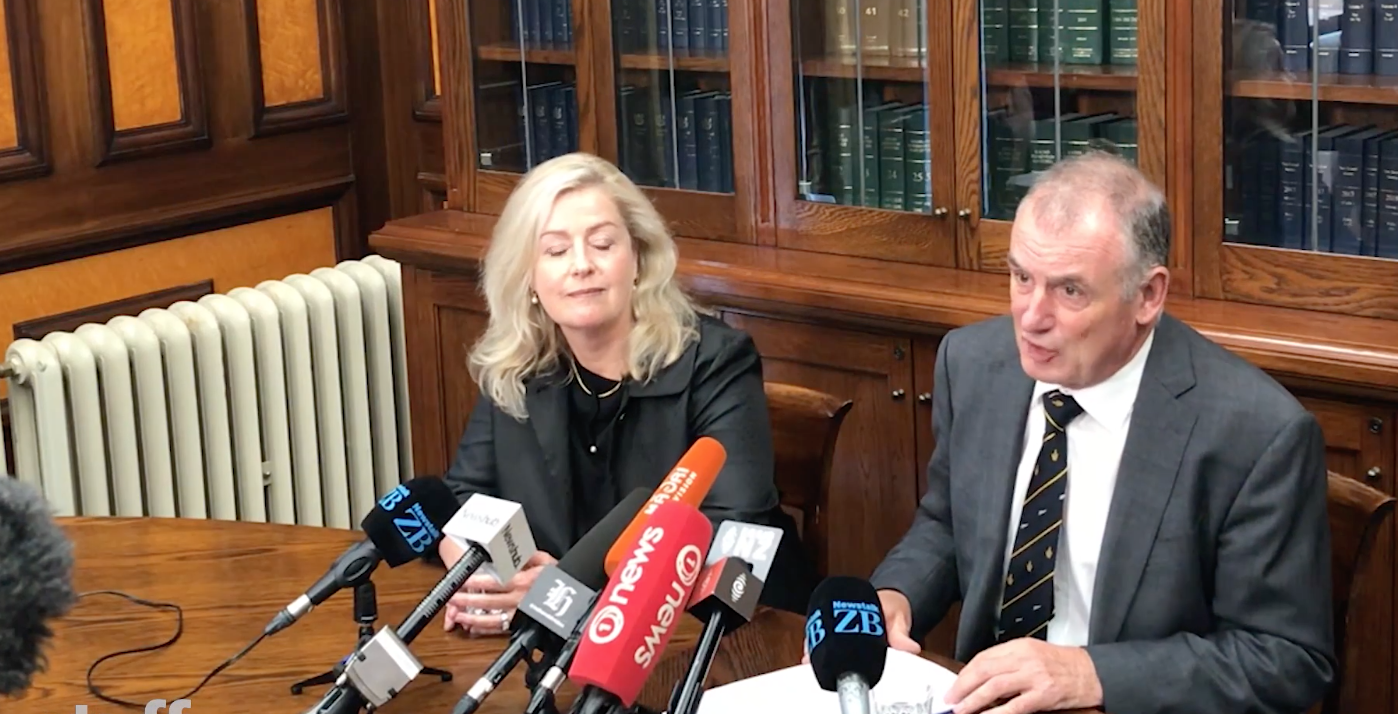 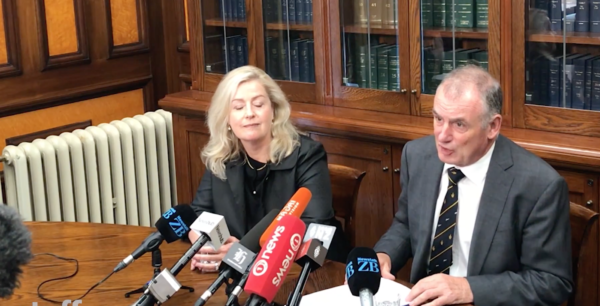 Parliament is a toxic workplace with a systematic bullying and harassment problem, a sweeping new review has confirmed.

Staff have reported a known minority of MPs who engage in “inappropriate behaviours on a regular basis” and were described as “various shades of s….”.

Some had “low people-management experience, poor self awareness and a big sense of entitlement”.

So the working environment in Parliament is as toxic as your average WINZ Office.

Are any of us surprised that Parliament is a toxic workplace when you consider what public servants do to beneficiaries?

When your job is to bully beneficiaries all day, throw state tenants out onto the streets, deprive prisoners of basic rights and ignore the mentally ill, is it any shock that culture of spite permeates up to the highest levels?

Let’s dump the faux shock, it’s beneath our collective intelligence.