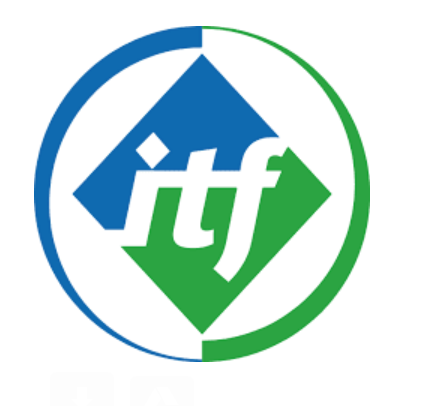 As part of a campaign for fairer wages, members of the ITF-affiliated Rail and Maritime Transport Union (RMTU) had planned partial strike action that intended to avoid causing excessive disruption to commuters.

The company’s aggressive response to a limited strike call by RMTU is an unfortunate overreaction and disregards the fundamental human rights to strike and to earn a decent living.

CAF employs workers responsible for maintaining and repairing Auckland’s passenger trains. The largely migrant workforce are paid 13 percent less than those doing the same or similar work for other companies, such as KiwiRail.

However, CAF increased its revenue by 39 percent to EUR2 billion in 2018, and in its first quarter results has announced a 20 percent increase in net profit. It is evident from these figures that the company can afford the increase.

ITF general secretary Stephen Cotton commented: “The ITF and its affiliates will not tolerate companies who exploit vulnerable workers. These workers perform a vital and skilled maintenance service; they are the guardians of safety for all the train passengers.

“Furthermore, they look after Auckland’s electric trains, and electrified public transport is vital for reducing carbon emission in cities and improving the quality of life. But this is not sustainable without decent work and respect for workers’ and union rights. We call on CAF to immediately end the suspension and pay their workers in Auckland a decent wage.”