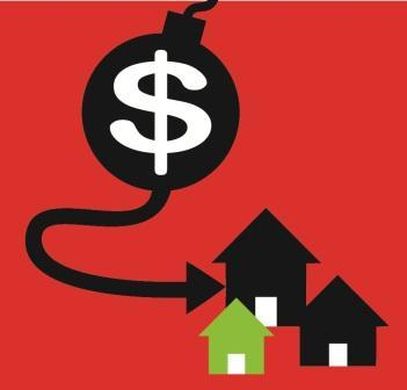 Had enough of trickle -down economics? Work all week and still struggle to make ends meet? Can Grant Robertson’s neoliberal austerity budgets really improve all our well-being… or not?

Arrive by 6.30pm (latest )to be sure of a seat and bring your experience and opinions about life our country with you, because we’ll want to hear them.

WHAT: The People’s Budget
WHERE: Otahuhu Town Hall
WHEN: 6.30pm Friday 31st May