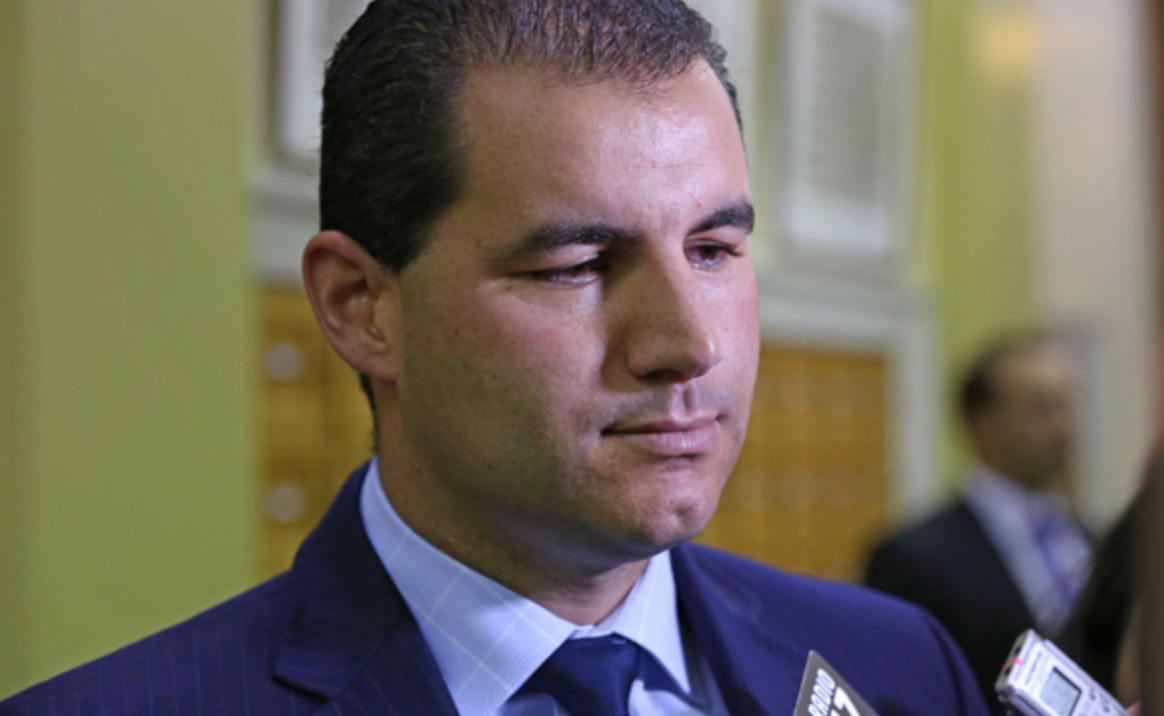 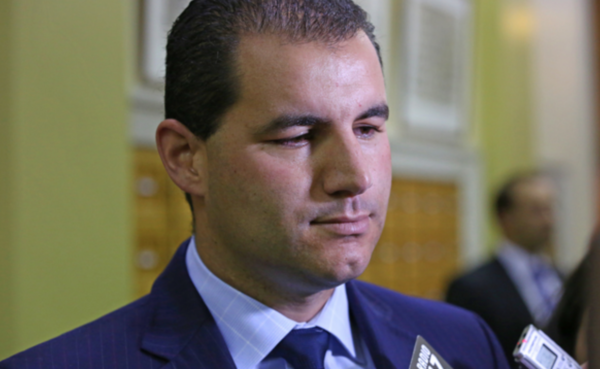 On Saturday Mr Ngaro shared on Facebook the comments of an anti-abortion post where it is claimed that abortion is “… an unholy Holocaust in our nation”.

”Alfred is entitled to his view, but it’s not one I would ever support or share,” says Mr Ross.

“A woman’s right to decide what she does with her own body should be treated as a health matter.

”Comparing abortion to the Holocaust is not only extremely offensive, but it sends an appalling message to anyone that has ever been faced with one of life’s toughest decisions.

”MPs in this country should be denouncing anyone that trivialises the Holocaust, not giving endorsement to those views.

”People in Botany are fair-minded and reasonable people. I cannot see much support for such extremist views on women’s rights or a health issue.

”I will always stand up and defend a women’s right to choose in my electorate.

”I also think any politician endorsing the trivialising of the Holocaust needs to be called out.

”I feel for the reasonable people in the National Party that may end up seeing their Party help to establish a new organisation where the leader shares such confronting viewpoints.

”I encourage Alfred to come out to Botany and discuss his view on abortion with our local community.”

Note for editors:
Screenshot of Alfred Ngaro sharing a Facebook posts that calls abortion an “unholy holocaust in our nation”.