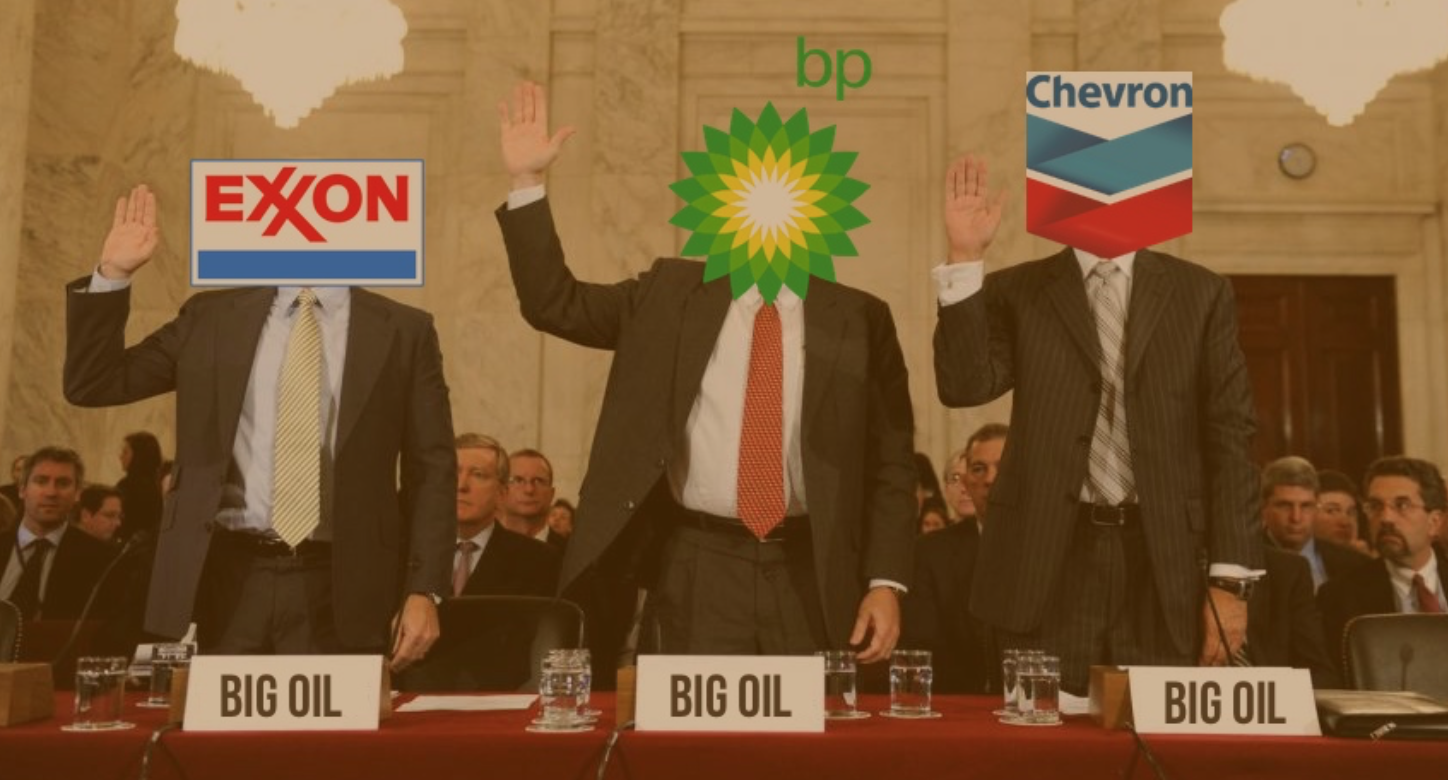 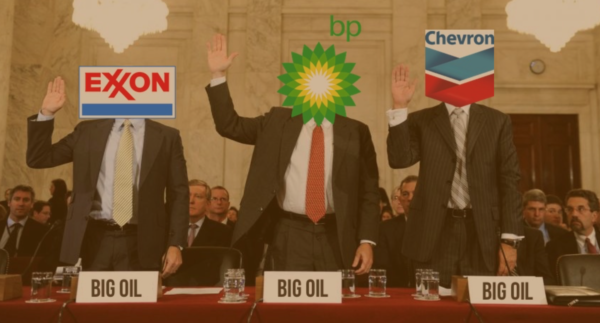 More than half the employees working in the government division tasked with regulating the petroleum industry have registered conflicts of interest.

Information released to Newsroom under the Official Information Act raises concerns about a “revolving door” between the oil and gas sector and the part of the Government tasked to regulate it.

Green Party energy spokesperson Gareth Hughes said the revelation shows the need for the “separation of state and oil”.

“The conflict of interest figures are incredibly high and concerning,” he said.

Of the nine staff in the petroleum division at the Ministry of Business, Innovation and Employment (MBIE), five registered real or perceived conflicts of interest. The information does not record which companies or relationships caused those conflicts of interest, but conceded that it did employ people who had worked in the sector.

Their influence permeates all policy decisions to the point where corporate spies are helped to gain funding to spy on environmentalists, Greenpeace and Māori Iwi.

Big Oil are cancer. You don’t negotiate with cancer.

How powerful is Big Oil? The Greens and Labour are in power, yet neither of them are able to prevent fracking.

The same can be said of MPI and the Fishing industry.

The rules are written by the greedy Big Oil industry, they are set to benefit them, not us the people and the sooner we acknowledge how infected our public service has become the sooner we can start purging these interests from setting the rules.