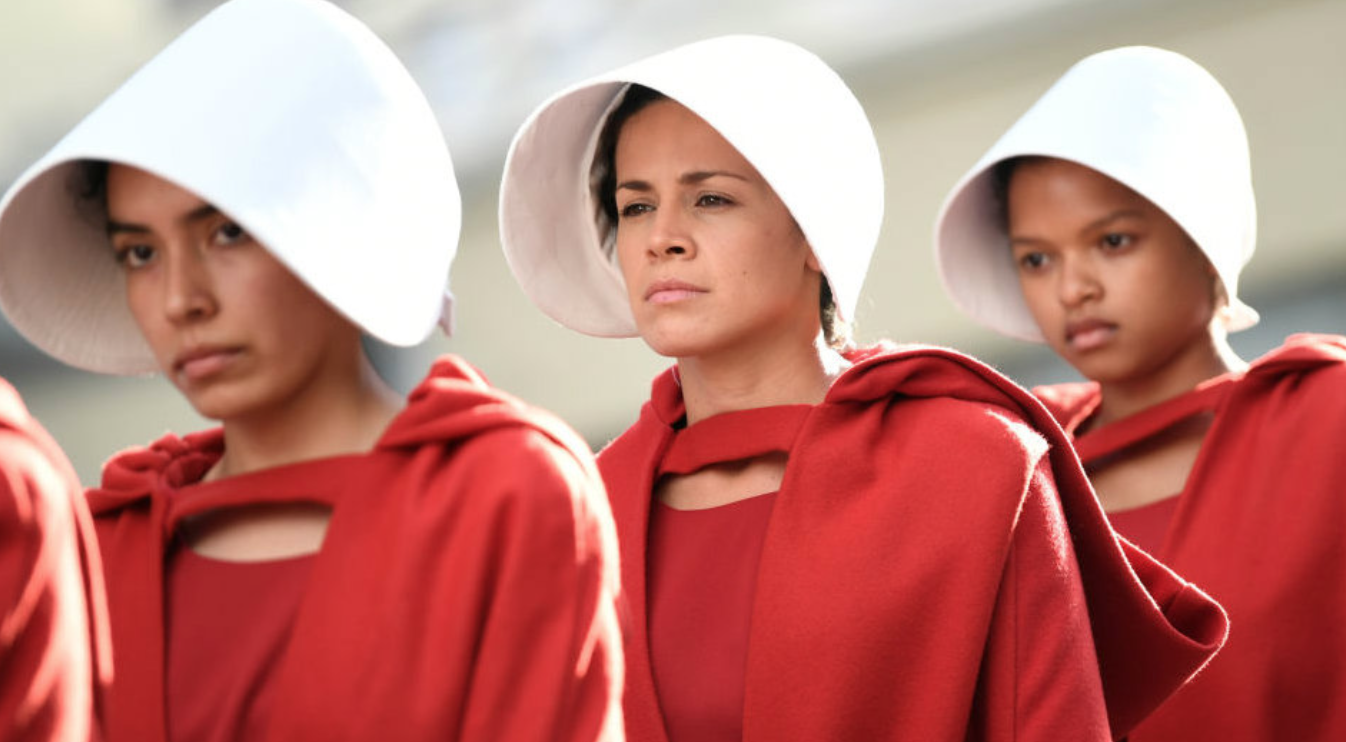 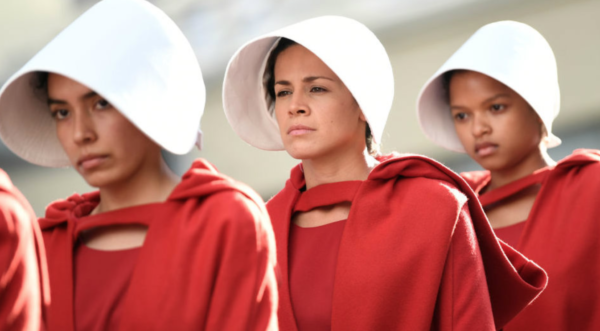 Women are afraid to walk alone after dark, or at any time for that matter. I remember being 16 years old and going for a jog in a safe Auckland neighborhood mid-morning. A car with a few men in their 30s started following me and attempting to coerce me to get into the car. I’m grateful I was a good sprinter so I immediately ran all the way home. The saddest aspect of the incident was that I wasn’t surprised, we’ve always been taught to be wary of men and that ‘boys will be boys’.

The thought even ran through my head that, maybe I shouldn’t mention what happened as people will think I’m a liar or a man-hater. I wish women felt safe to speak up about incidents involving men without the fear of being judged.

In 2019 women also need to protect themselves from incels (a group of men online that believe that as men they are owed sex by women). It’s terrifying that incel men believe they are owed a woman whether she wants him or not. Who would want to be with someone that doesn’t want them?

I also can’t forget the Alabama abortion ban. This simply confirms there is a war on women.
Even if a woman is raped in Alabama and gets pregnant she still may not abort. Imagine co-parenting with your rapist.

All I ask of men now is that you call each other out and protect women. Protect the girls and women that you care for in your life. 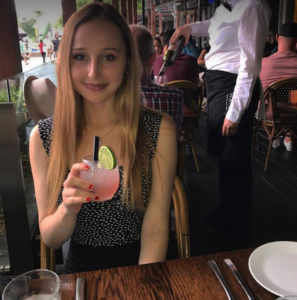