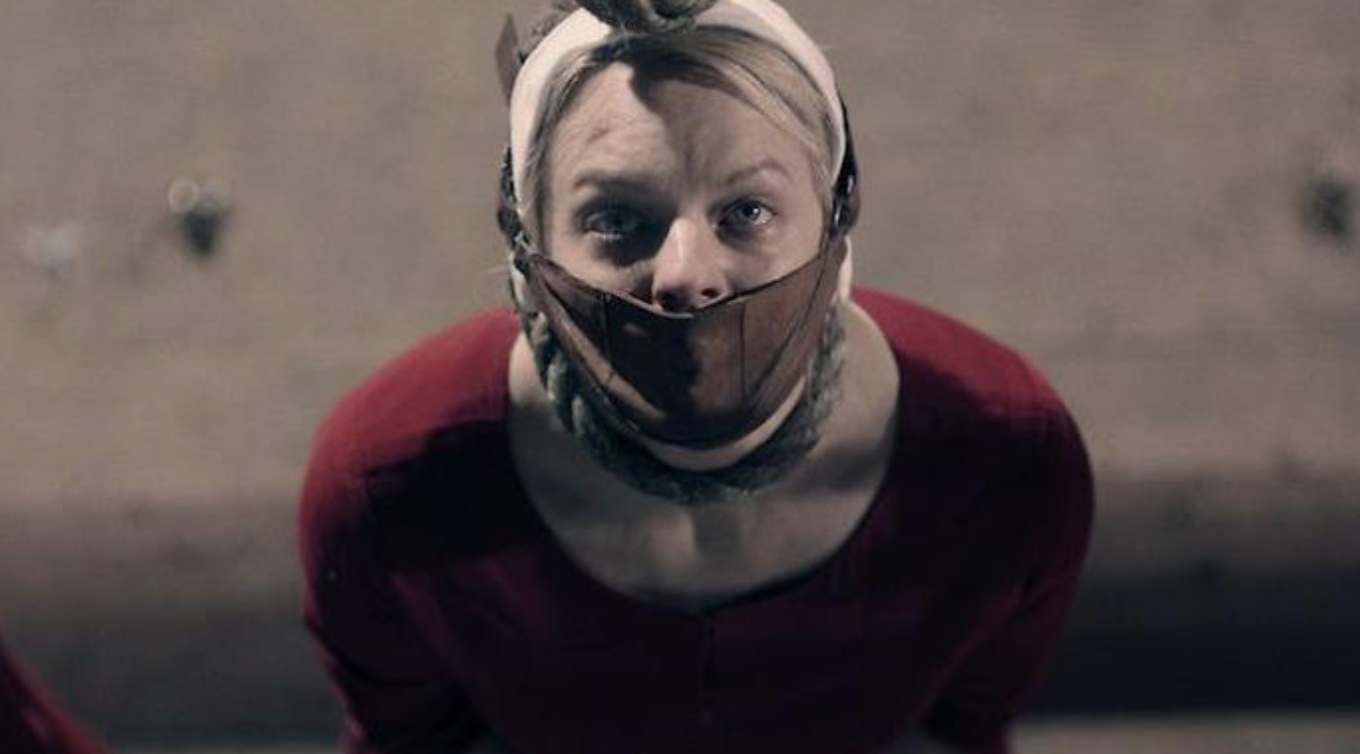 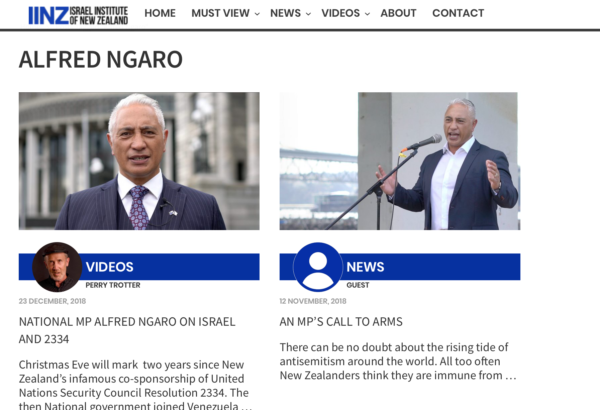 The horror of what Alabama has pulled off by effectively banning abortions is their ‘Handmaid’s tale moment’, NZs ‘Mr Israel’ setting up a far right Christian Party is to prop up National is going to be ours.

Sure Colin Craig had some HR issues about inappropriate relationships with his press secretary, but his policy line up was actually socially benign and economically developmental with a huge side salad of charity.

The same can not be said of the toxic cocktail that Alfred Ngaro is cooking up.

A far right hell fire Christian  Party propped up with conservative church money and Israeli donations so that National can take back the Government is probably the worst possible outcome for anyone with a basic education.

God knows what the science and history curriculums  would be changed to appease the new God Squad.

If this gets off the ground, it will be our Handmaidens Tale moment, we should collectively choke on this hideous political equation.

Expect a glowing write up on Newsroom.