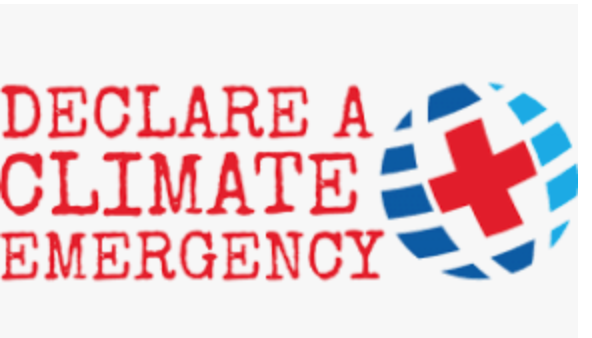 We call upon the government to live up to the climate agreements it has made internationally. By making methane a special case in the Zero Carbon Bill, we are creating a loophole for our dairy industry to carry on “business as usual”. A 10% reduction by 2030 is unlikely to be enough.

This lack of action is exactly why we need to declare a climate emergency. We do not have any more time to waste with regards to our global climate. For the last 30 years we have known the damage caused by greenhouse gas emissions and refused to change our ways.

We need New Zealand to declare a climate emergency – as the UK and Ireland have done. We need to act now, the science indicates that we have less than 11 years – possibly even only 5 years to make those difficult choices. Choices that benefit the next generation’s ability to make a life on Earth; rather than choices which benefit planet damaging industries.

In the light of evidence that the Ministry for the Environment report shows that New Zealand has not protected its environment, with many rivers and waterways polluted, in part due to excess dairying in particular regions. It shows that we are simply not doing enough to look after our part of the world.

The UN report, The Global Assessment Report on Biodiversity and Ecosystem Services, draws on nearly 15,000 references including scientific papers and government data. It is based on the work of 150 scientists saying that we are currently in a mass extinction and shows that we need to act fast if we want a future for the next generations of humans.

We urge you to support our farmers by offering incentives for a transition to plant-based farming. Let us become global leaders in environmental protection, much like we did for a Nuclear Free NZ. Jacinda Ardern said she wanted the school strikers to keep marching – but they want you to act, so they don’t need to march!

Show us once again your strong leadership and ensure that New Zealand does all it can for future generations, they are relying on us.