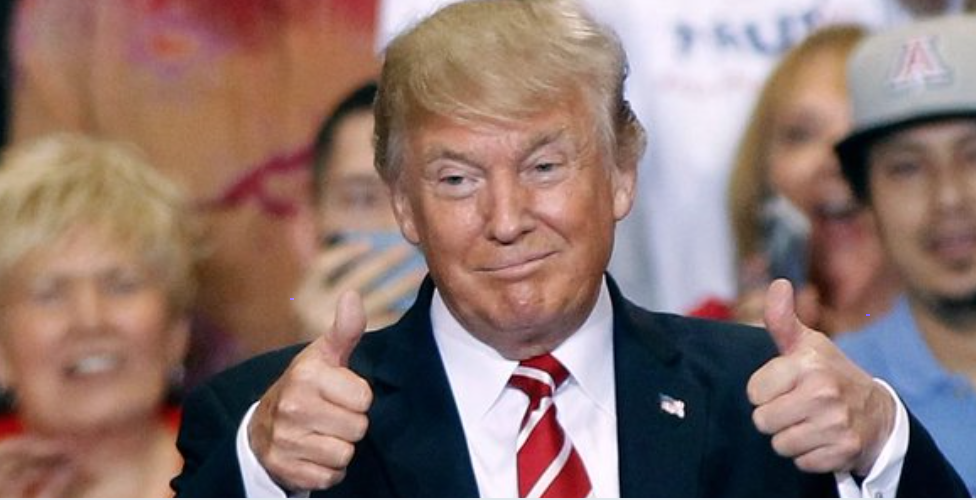 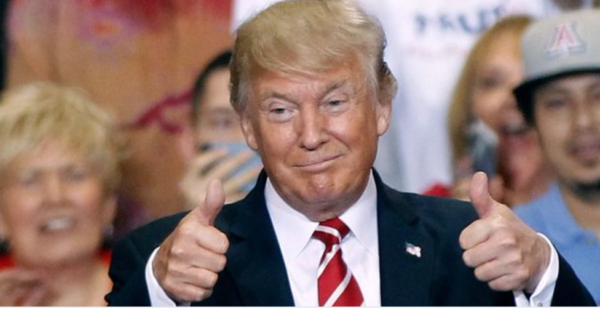 That America replaced Britannia as Ruler of the Waves; post WW2 is not an issue I dispute.

The defeat of Britain at Dunkirk in 1939 followed in 1942 by the sinking of their Singapore fleet (Prince of Wales and Repulse) and then the collapse of the Empire: India 1947 and Kenya 1955, saw the end of Great Britain.   Remnants of the French Empire evaporate under the heel of Nazi German in WW2; at Dien Bien Phu in Vietnam 1954 and Algeria 1962.

Emerging as the “Victor”, America then created the United Nations as well as the World Bank, the International Monetary Fund and a host of other international organizations. International trade and investment agreements, intellectual property accords and treaties on the environment, international law, followed.

Except that the Soviet Union also emerged as a victor, as to Mao with this defeat of American backed Chiang Kai Shek in China and while not too much of a problem to begin with, today, the picture is quite different.

With Russia and China vetoing American abuse of the UN as its puppet and these same two nations demonstrating conclusively that their military is as good if not better than the US (Russia’s entry into Syria was an emphatic illustration of this claim) and able to survive America’s economic warfare (China providing not only economic survival but fast ascending to the major economic power); America has been reduced to threats and schoolyard bully boy behaviour.

This bully boy approach has expanded from the usual threats to also embrace, disregarding international law.  I don’t expect the reader to plough through all the links below. Rather, I provide them as bibliographic validation of my generic comments.  The following are such examples:

U.S. violates international law in plain sight of us all.

Landmark UN plastic waste pact approved – but not by the US (May 2019).

Meng Wanzhou: The Huawei exec trapped in a gilded cage

THE LAW OF WAR prohibits force unless force has been approved by the U.N. Security Council or unless a country has been attacked and is acting in self-defence. Even under those conditions, force is regarded as a last resort, permissible only if it is likely to be successful.

America presence in Syria wasn’t legal a year ago. It’s still not.

When will America stop participating in Yemen’s genocidal war?

Amnesty Criticizes U.S.-Led Coalition’s ‘Indiscriminate’ Actions in Raqqa.  In what it calls the “most comprehensive investigation into civilian deaths in a modern conflict,” the rights group accuses the U.S.-led coalition of indiscriminate use of artillery force in densely populated areas.

US Senate: No military support for Saudi war in Yemen. Pentagon: LOL

Pompeo threatens ‘swift and decisive’ response to any attacks by Iran or its ‘proxies’.

A clear sign that America needs a war to offset the pending adverse impact on consumers just before election time, of its tariff war with the world.

‘They’ll be paying!’ Trump ramps up tough talk on China ahead of negotiator’s arrival

MY WAY OR THE HIGHWAY

It’s no longer only China and Russia standing tall.

Turkey and India now put their own best interest before American threats.

China buys a lot of Iranian oil, and it’s not happy at all with US sanctions

Hungary and Italy increasingly demonstrate that they will go their own way.  European Union has dug in its toes over Iran and even US supplicant Germany, when it comes to buying gas from Russia or America at twice the price, eventually found the balls to put the wellbeing of its people above the wellbeing of America.

These are too many collectively if not independently, nation states to brush aside.   The trouble with schoolyard bullies is; sooner or later the smaller kids catch up. And as Great Britain and France found out: EMPIRES DIE.