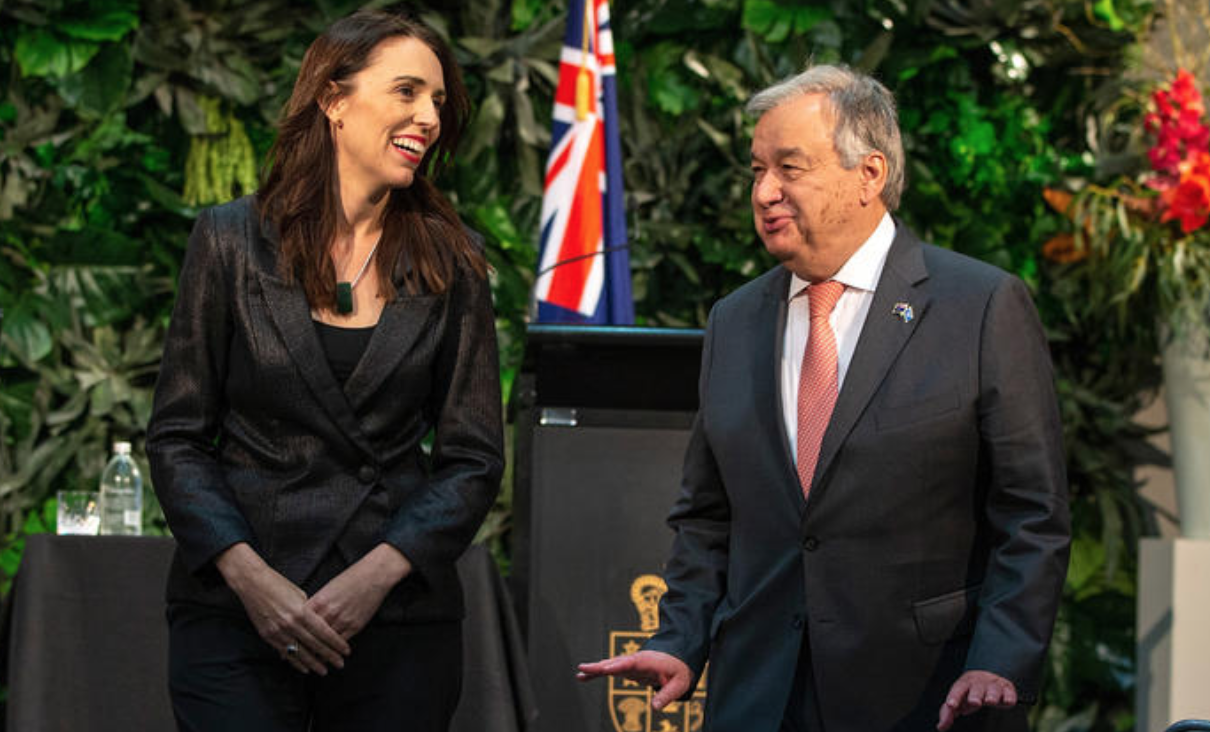 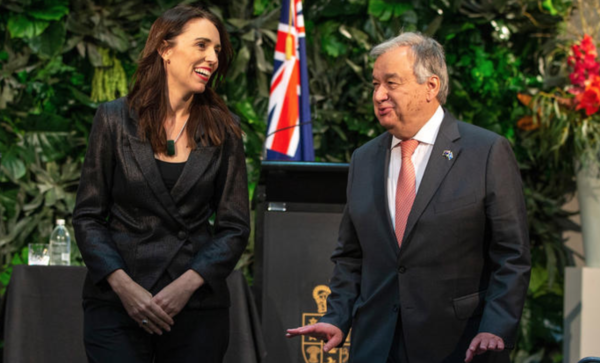 Speaking to media in the New Zealand capital Auckland on Sunday, alongside New Zealand Prime Minister Jacinda Ardern, UN Secretary-General António Guterres expressed his solidarity with the victims and families of the March Christchurch mosque attacks, which killed 51 people, and praised Ms. Ardern’s leadership in the aftermath of the killings.

Mr. Guterres pointed out that he normally pays a “solidarity visit” to a Muslim country during Ramadan but, this year, he decided to visit the Muslim community in Christchurch, “to pay tribute to their courage, to their resilience, but also to pay tribute to the extraordinary unity and to the message of solidarity that was given by the people and the government of New Zealand.”

The UN chief also expressed his admiration for Ms. Ardern’s rapid and decisive response to the mass shootings, which saw the Government immediately take measures to significantly strengthen gun control legislation, and her call to prevent hate speech on social media and the Internet. Ms. Ardern’s appeals and leadership, he added, were extremely important in the context of the UN initiatives to fight hate speech, and to better support countries in the protection of holy sites.

The Secretary-General’s visit to New Zealand is part of a tour of the Pacific Island States in which the urgent issue of climate change figures strongly : in his remarks to the press, Mr Guterres thanked New Zealand for its leading stance in combatting the “climate emergency,” and the country’s support for the Pacific Island States, which he described as being on the frontline of the dramatic impacts of climate change.

“I’ll be visiting Fiji, Tuvalu and Vanuatu and conveying a very strong message from the Pacific to the rest of the world: we absolutely must catch up, we absolutely must be able to stop this dramatic trend, to reverse this dramatic trend. We cannot allow runaway climate change. We need to protect the lives of all people and we need to protect our planet.”

The Secretary-General also noted New Zealand’s introduction of legislation to achieve carbon neutrality before 2050, and keep global warming to 1.5 degrees by the end of the century, a goal reiterated by the scientific community in a UN reportreleased in October 2018, described at the time by Mr. Guterres as “an ear-splitting wake-up call.”

However, he said that political will has been fading in other countries, even though they are conscious of the need to act, which is one of the reasons for launching a special UN Climate Summit to be held at UN Headquarters in New York in September.