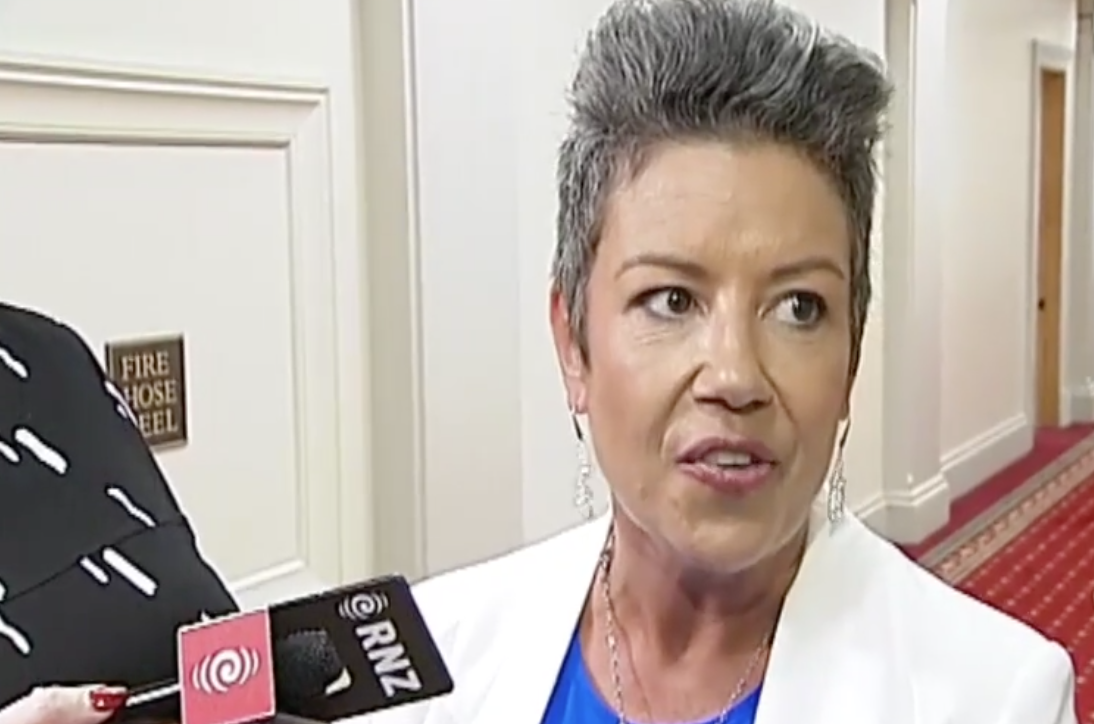 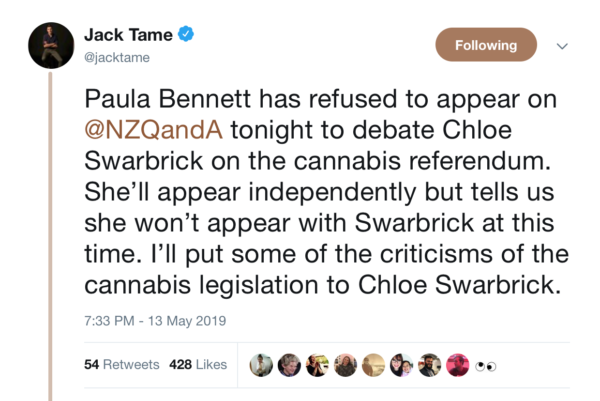 Let’s get this straight, Paula Bennett is such a coward, that she refused to appear on a TV panel with Chloe Swarbrick to debate cannabis reform?

So Paula’s bullshit arguments and negative attacks on cannabis reform are so meaningless and childish that she was too scared to get in the ring with another politician who is half her age?

When you are too much of a chicken to even engage and fight your corner, you are an embarrassment as an opposition MP.

For shame on Bennett, too frightened to even engage. She should immediately resign, I’d call her a baby but that’s being unfair to babies!

This is pathetic of Bennett.