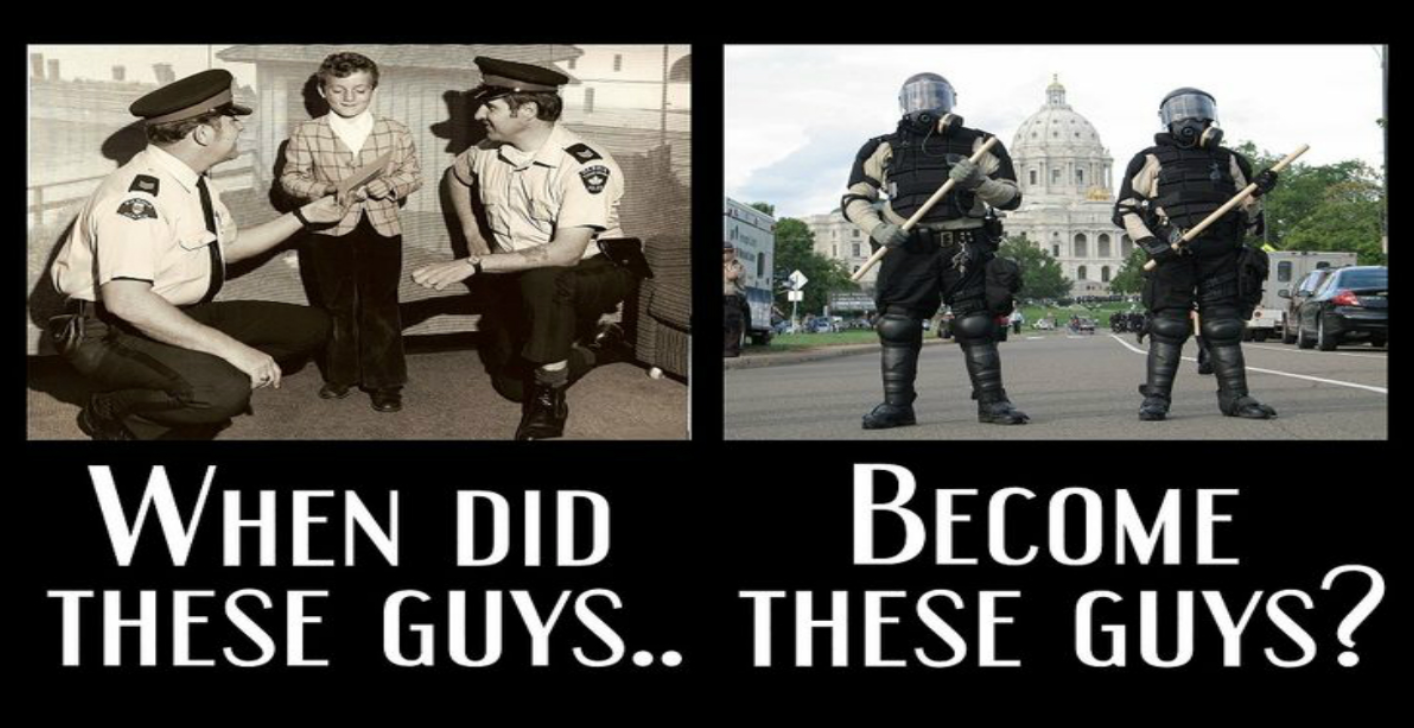 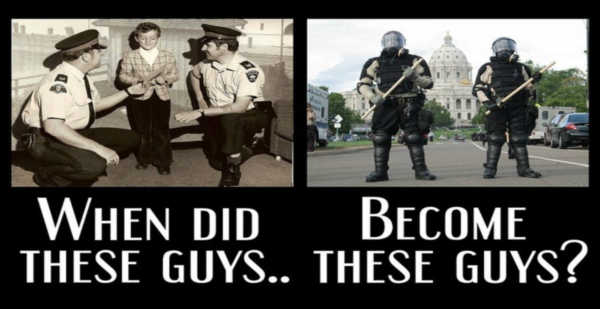 Claim armed police raids to seize firearms ‘over the top’

Police have been accused of targeting “everyday Kiwis” during recent armed raids to seize firearms on rural South Island properties.

On Thursday, the subject of the latest of the raids was Adam Mielnik, 37, a farm manager near Ashburton, in Canterbury.

Mielnik’s uncle, Paul Mielnik, of Brockville, contacted the Otago Daily Times about the “heavy-handed” raid yesterday, concerned they could also occur in Otago and Southland.

The raid is the second of its type to come to light recently, following a firearms seizure on a west Christchurch lifestyle block on April 2, reportedly involving 30 armed officers.

…Police overkill has been a feature of urban policing for a long time now, it’s just this current group being targeted haven’t been targeted in the past.

All white gun owners are learning is how NZ Police treat brown people every week.

Facetious comments aside, there has been some suggestion from the alt-Right that Police hassling alt-Right conspiracy media and gun owners is some sort of dark deep state moving against them.

When the police start plotting secret trials using secret evidence against you, then you can start getting nervous about the deep state.

I know some of the people being questioned and they are harmless cranks, that they are even being contacted in such obvious ways doesn’t hint at an Orwellian State about to seize power, it actually suggests that Police Intelligence is so out of its depth in terms of recognising the threat of white supremacist far right terrorists that they are running around like headless chooks before the inquiry into their incompetence highlights how blind the Police were to this threat.

It’s not just the Police of course who will be concerned about the inquiry asking how an intelligence apparatus that gets paid an estimated $300million+ a year missed this threat.

How many acronyms does it take to catch a white supremacist?