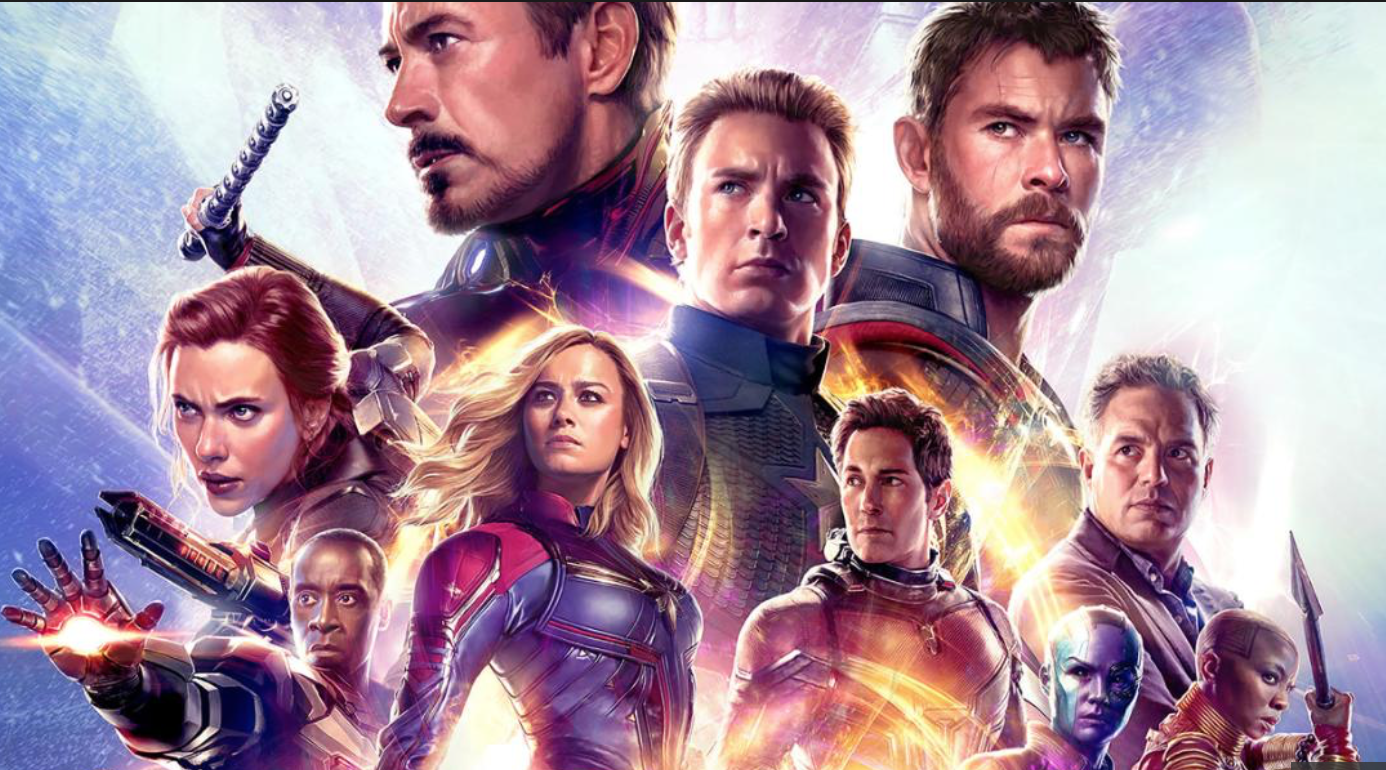 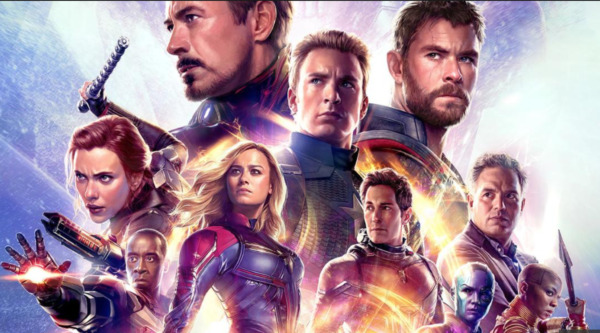 Gender rights activist Captain Marvel saves Military Industrial Complex philanthropist Tony Stark and domestic abuse survivor Nebula from space and returns them to earth to reunite with the other woke warriors who survived the previous movie.

After eliminating climate change and over population issues, radical environmentalist, solo dad and Mens Rights Activist, Thanos, has retired to a life style block to grow sustainable vegan crops. While he is harvesting, the remaining SJWs arrive and carry out a non-judicial execution when they discover he has destroyed the means for them to use the infinity stones of patriarchy to restore everyone from the organic mulch he turned them into.

Despite the gender pay gap, Natasha Romanoff sacrifices herself for the emotional management of the group and this sets the scene for a diverse range of collectivist NGOs and progressive allies to join forces to combat Thanos once again.

Black Lives Matter activists in Wakanda join with Tibetan Monk unionists and Asgardian progressives with all the major characters to bring the heteronormative patriarchy of Thanos to an end.

Captain Marvel uses her rage feminism super powers to defeat Thanos and leads an all women inclusive collective to battle an army of 4chan Trolls.