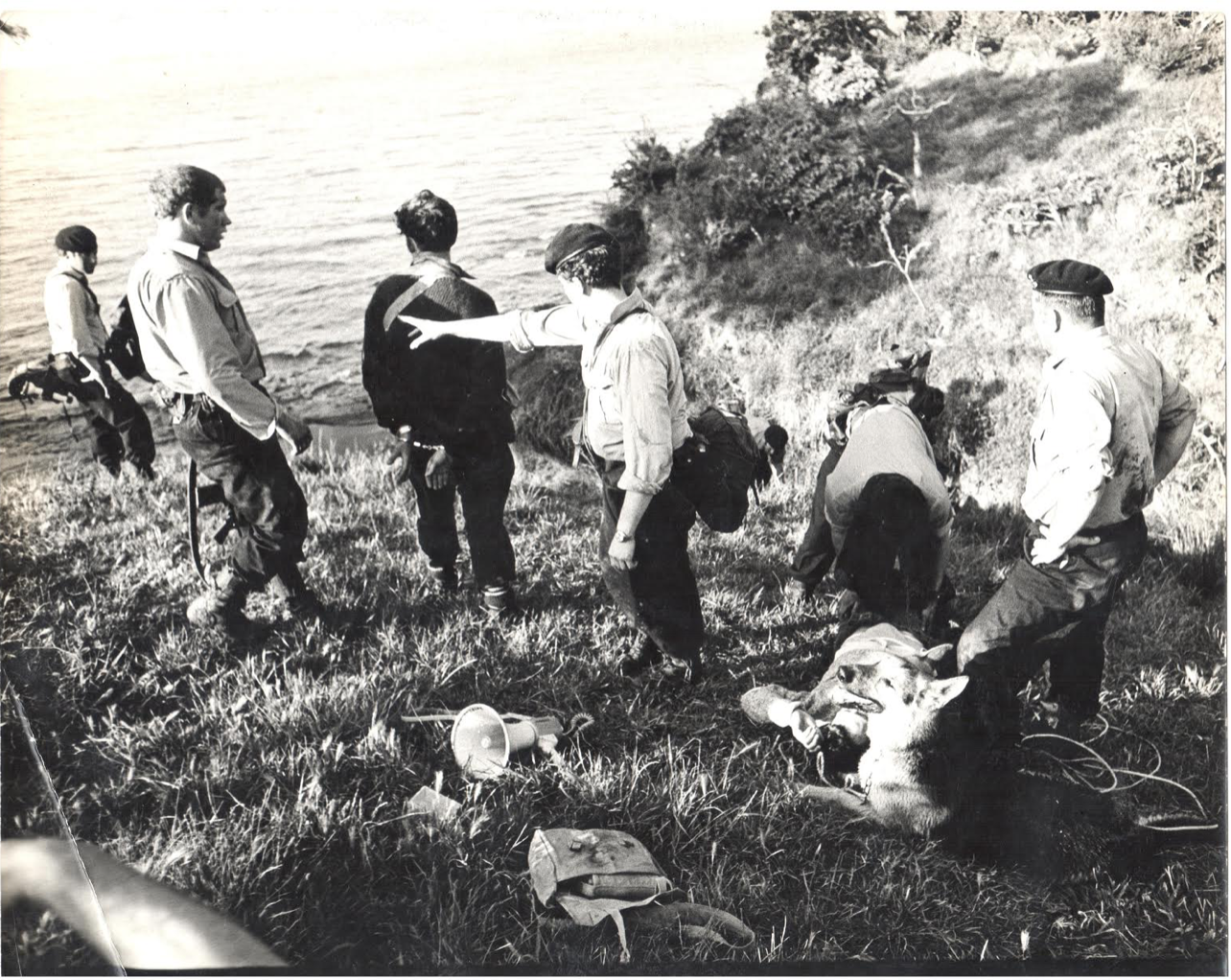 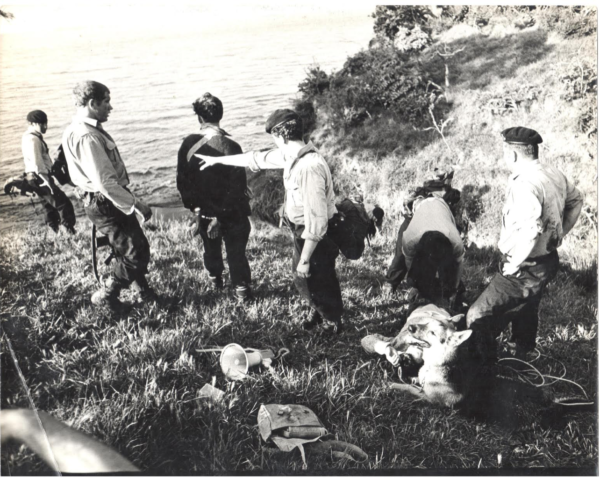 This week in Eastern Russia, the Russian FSB (i.e. former KGB) arrested a number of terrorists who were preparing to detonate explosive in a public place.

Last week the FSB also foiled a similar group in the Asian part of Russia.

Both groups had the intention to detonate explosives in public places and then bolt back to ISIS occupied hideaways in the North Eastern part of Syria- the sector unlawfully occupied by American troops supporting Kurdish aspiration for an independent state – being a strategy implacably opposed by NATO ally Turkey and therefore a major conundrum for America.

Russia has had its fair share of terrorist attacks including:

However, more recent times, a pro-active strategy by FSB and other Russian security agencies, appears to have put their security apparatus, ahead of the bandits.

In 2018 for example,20 terror attacks were foiled in Russia.

But the probability of terrorist activity increasing inside its borders, has to be high.

Over 300 ISIS women and kids waiting to return to Russia following decimation of ISIS; a decimation which commenced when Russia entered the fray in 2015 and exposed 2000 tanker loads of oil per day, being moved by ISIS from northern Syria through Turkey to alleged American buyers.

As a former NZ police commander and head of Auckland police spy section; and being widely travelled in turbulent parts of Africa including Western Sahara; the Middle East including Syria; North Korea, China and Russia; I do claim to have a knowledge base in the field of terrorism which is beyond the experience of most Kiwis.

With this pedigree, I was probably the first commentator to identify that the NZ police and in particular GCSB (our spies), were remiss to the point of negligent over the Christchurch terrorist hit.

That others have now joined the queue of asking: ‘What were our guardians doing to have failed to pick up the (growing) evidence that the Christchurch terrorist was planning his atrocity?” is encouraging.

Recently we have been exposed to media which suggests our guardians may not be wasting their time watching rugby instead of watching the monitors of terrorists, but have in fact been watching journalists and critics who dare to question the status quo!

I may well be time for our policy makers involved in strategic planning for the best security possible for New Zealand, to consider sending some of our people to complete courses in Russia – rather than send then to FBI courses and end up with raids on Dot Com being perpetrated on behalf of a foreign power.