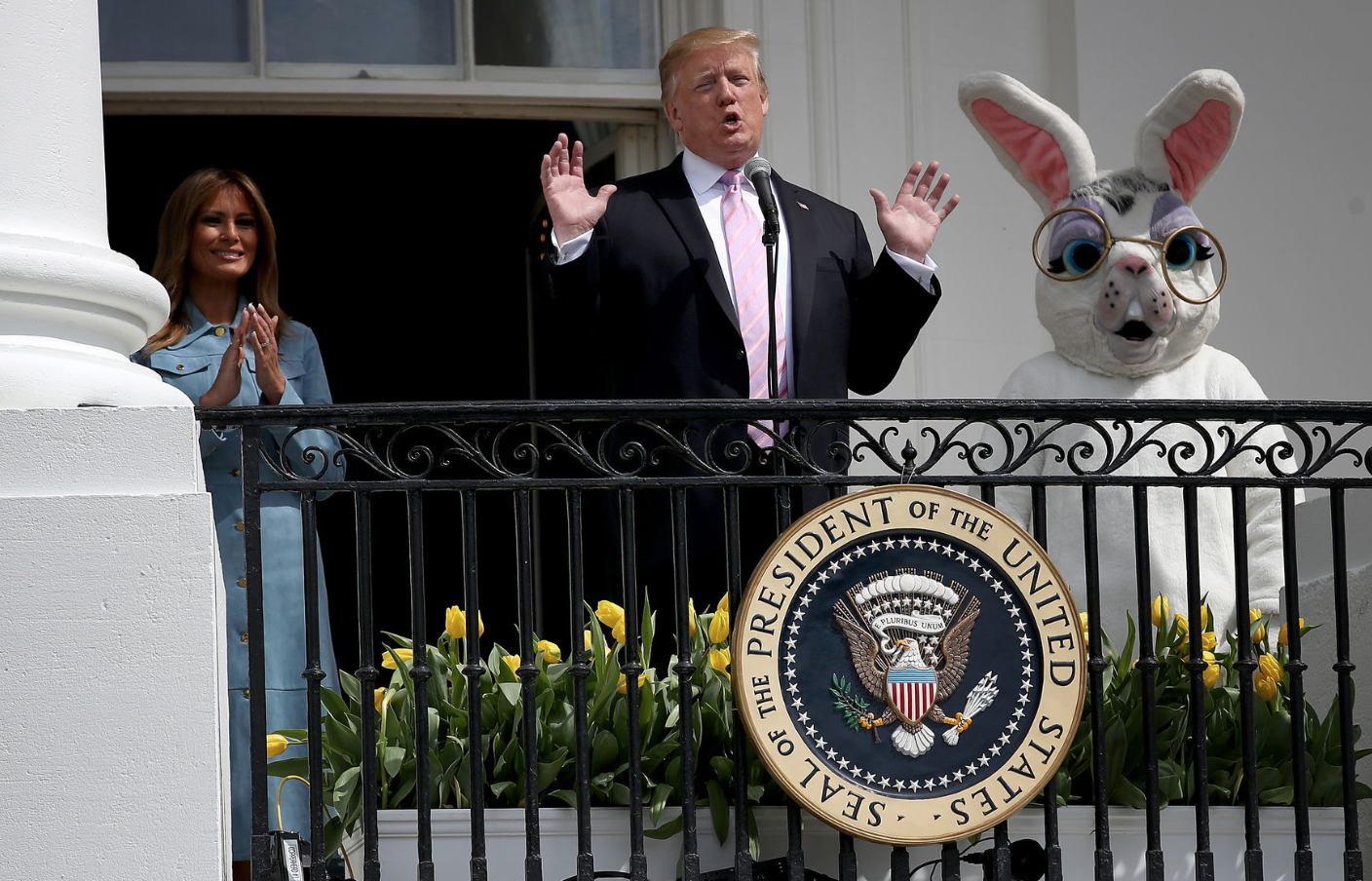 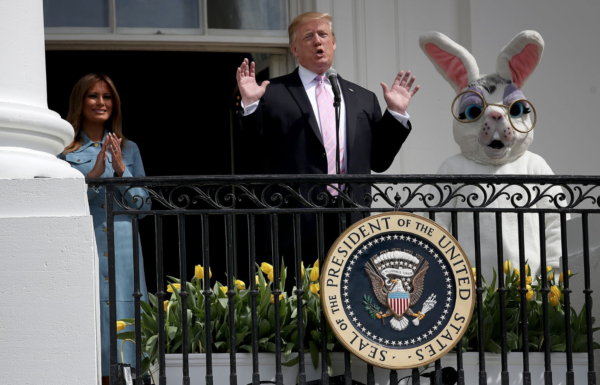 There are 3 things we have learnt from the Mueller Report and they all add up to a conclusion that leaves the planet in a lot more danger than anyone feared.

1 – Mainstream media have had their credibility demolished

Week after week, month after month CNN, MSNBC, The Washington Post, The New York Times and dozens of other online progressive news soy’s have screamed and brayed that Trump was guilty of collusion. This inane need to blame Russia for Trump’s win is a deeply engrained level of self delusion.

I think blaming Russia for ‘hacking’ the US Election is deeply counter productive.

Refusing to acknowledge failed economic policy and corruption within the Democrats in allowing Trump to win makes the chances of him winning again more likely, not less likely and that attempt is now occurring against the back drop of Trump being able to crow ‘Fake News’ because the Mueller report did not find him guilty of collusion when every progressive mainstream media outlet had already hung him for being guilty.

We need progressive news outlets more desperately than ever before and their unconstrained glee at judging Trump mattered more than the truth which has demolished their credibility when we demand it most.

So what has been revealed by the Mueller Report? A dangerously dysfunctional Administration where Trump is raving and lashing out and his staff simply ignore his demands until Trump actually forgets them. More than anything else that has been reported, this grim reality of barely contained madness in the White House should send a deep chill down every backbone regardless of political allegiance.

Let that sink in, Trump makes crazy demands, his staff ignore them and he bloody forgets he asked them.

This isn’t how you run the largest nuclear armed Super Power on earth, this is how a meth cartel operates once the Crime Boss starts smoking the product.

3 – Trump is too stupid to collude

What we must now acknowledge about Trump is that he is a gut politician not a strategist, he’s just a dog barking at every car and his narcissism is so over whelming he doesn’t posses the interpersonal communication skills to collude with anyone because that would require him being able to see someone else point of view for 30 seconds.

He doesn’t possess that ability.

Add the unbelievable amateur hour antics of his staff, and it all adds up to someone too stupid to collude.

We have a mainstream progressive media who have discredited themselves and a White House that is an active danger to the rest of us run by a President who appeals to the worst and most fearful parts of our psyche.

The only way you beat negative populism is with positive populism. Bernie Sanders can appeal to the working class voters the Democrats walked away from by promising them universal services such as education and health care in a way that doesn’t belittle or speak down to them.

The question is will the compromised elite leadership within the Democrats allow Bernie to win and put at risk those private education and private health corporate interests.