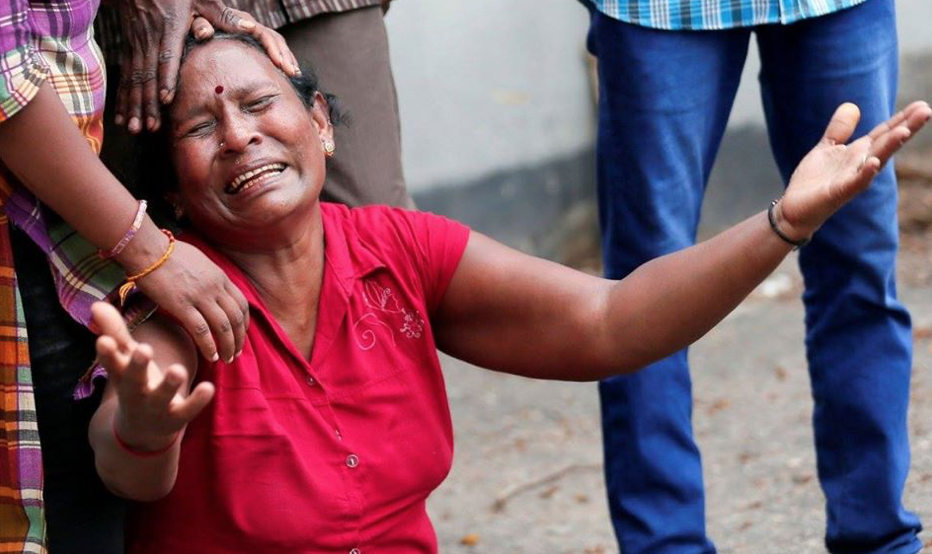 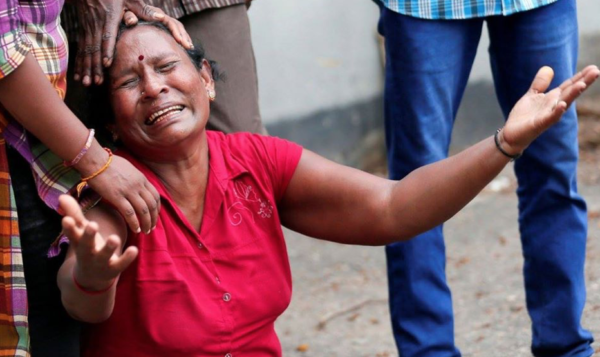 Terrible news this morning .More than 280 innocent people have been murdered and at least 500 hundred injured in a series of 8 simultaneous bomb blasts at 3 churches and 3 luxury hotels on Easter Sunday in Sri Lanka.

The BBC is reporting that three police officers were also killed during the arrest of 7 suspects. A further 17 arrests have since been made .

With the Christchurch Mosque killings still raw in our own nation’s memory our hearts go out to the families and friends of the dead and injured.

At this stage no one has apparently claimed responsibility for the attack but there is little doubt that it is an act of extremism .

While putting a label on such horrific acts doesn’t explain them, it does help us to see how dangerous fundamentalist beliefs of any sort can be whether they happen in New Zealand, Sri Lanka ,Somalia, Egypt or again just last week in Northern Ireland.

It also reminds us that hatred knows no colour, race or religion.

If we are to have any hope of defusing it in our species we need to put a lot more resource into understanding what drives some people to do commit such terrible acts of violence.