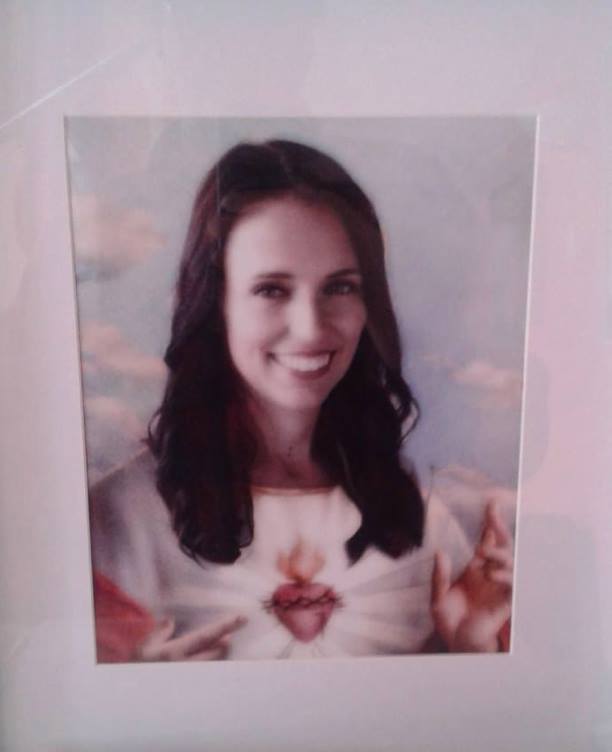 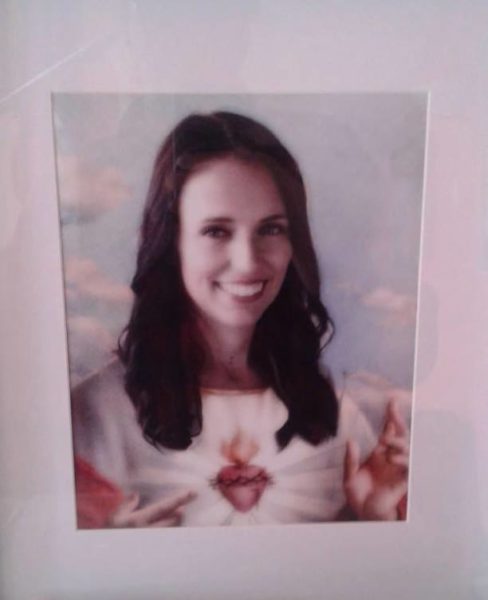 Blaming others is something we all do at times, especially when it’s bloody well right.

This morning Heather du Plessis Allan was busy at the “blame game” again in Dumb Town.

Dumb Town woke up to a few dirty dishes and Heather’s article …both unclean.

Heather strove strenuously to solely blame Jacinda for the CGT decision and to exonerate all “credit” to NZ First from it’s freshly reunited diaspora, all in the one propaganda bash on behalf of the National Party.

If you remove the time when Jacinda spoke out for a CGT, Jacinda never fought for a CGT.

Which seems sensible in Dumbtown.

Remove the time when there was a fight and there was none.

If Heather wanted to advance the argument that it was all Jacinda’s fault, then surely this “wounded argument” of hers needed help from some other fact or supporting argument?

But there was none.

A tumble weed blew across the empty street of any further legs to Heather’s position.

My theory is that Jacinda was correct to blame MMP, if blame must be placed anywhere.

MMP does actually have articles of accountability, tangible real world documents that spell out shit that is in agreement between parties.

That point of agreement was to establish a Housing Commission.

Not to implement a CGT.

So – then add to this missing fact that – Dumbtown has never heard about “consensus decision making” neither – which is what is agreed as the protocol between NZ First and Labour in the fucking Coalition Agreement.

Which says unequivocally when it comes to these issues like a CGT that are not agreed :

“The Parties will work collaboratively and in good faith to reach agreement on particular policy and legislative initiatives. The key directions for the first term will be set out in the
speech from the throne.

All of which never made it into Heather’s article about how it was all Jacinda’s fault.

Plus if you do read through the “speech from the throne” – you also will not find any mention of a CGT.

So that’s two articles of accountability that do not mention a CGT. Only two more exist – the confidence and supply agreement between Labour and the Greens – and the budget.

What about the confidence and supply agreement with the Greens?

No it does not mention a CGT neither – but it does mention “consensus decision making” again.

Could it be that this thorny issue was long ago never going to be agreed between these three and the evidence is actually how it is not an item of accountability anywhere in this MMP government’s promises to the people?

Why didn’t Heather use that argument instead of trying to apportion blame upon one sole party with a dumb fuck argument relying upon denying reality?

Because this is NZME not university.

As it turns out NZ First had always said no to a CGT, but was cool with extending the bright line test to five years.

After all is said and done, Labour probably had a good go at getting somewhere further with this with NZ First – but could not actually agree anything “worth enough” with them.

For all of the above reasons, I don’t blame Jacinda one bit.

I do however think Heather’s nonsense is believed in Dumb Town.

MMP is to blame – not Jacinda