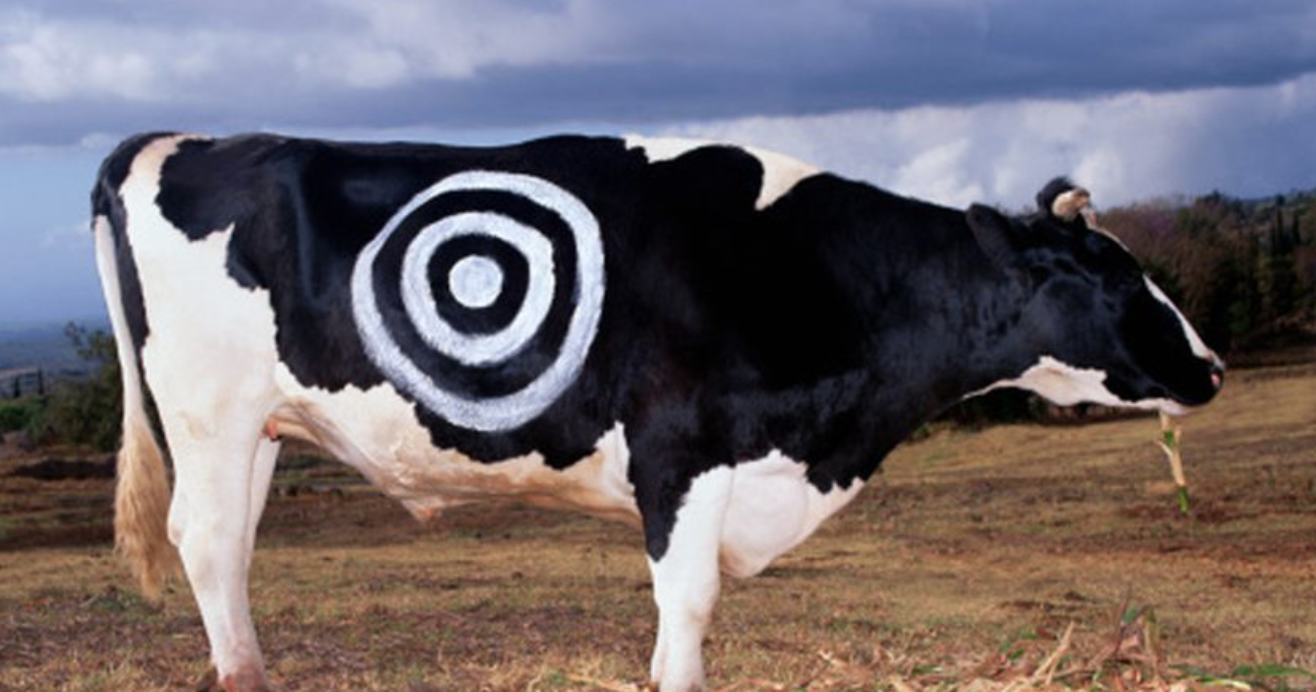 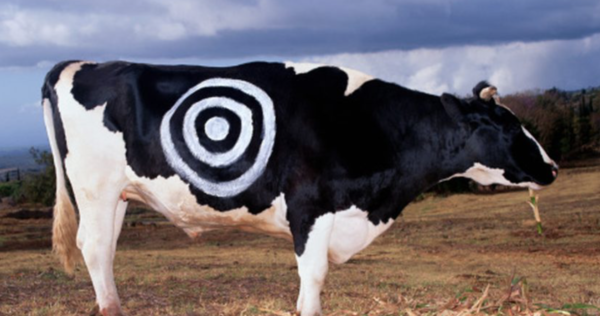 The despicable lack of real debate over this horror Euthanasia legislation means the damned thing is facing its second reading and a huge swath of NZ MPs are quietly voting for it.

When we consider the way the State treats prisoners, beneficiaries, the mentally ill, state tenants and the poor, to pretend allowing state sanctioned suicide trump the right to life obligations of the state is a recipe for social carnage.

It will only be a matter of time before a Wellington bureaucrat asks to run an ‘information’ campaign for the terminally ill.

This will fall on the poorest the hardest.

As a Nation we have a horrific suicide rate, enabling the state to do it is jaw dropping in its cruel audacity.

Top 5 Reasons why MPs should vote “no” at its Second Reading.

1. The case has not been made that the current laws prohibiting assisted suicide and culpable homicide need to be changed.
2. Jurisdictions the world over are saying “no” to assisted suicide and euthanasia legislation.
3. The conversation about euthanasia doesn’t end if you vote “yes” to the End of Life Choice Bill at Second Reading – it gets bigger.
4. If you don’t want to see euthanasia for children or for people with disabilities, chronic conditions, mental illness, or dementia, you have to defeat this Bill.
5. The End of Life Choice Bill will never be safe, no matter how many changes are made to it.

Every MP who votes for this will be branded a suicide enabler and any time they attempt to speak on any social issue they should have their vote rammed down their throats.