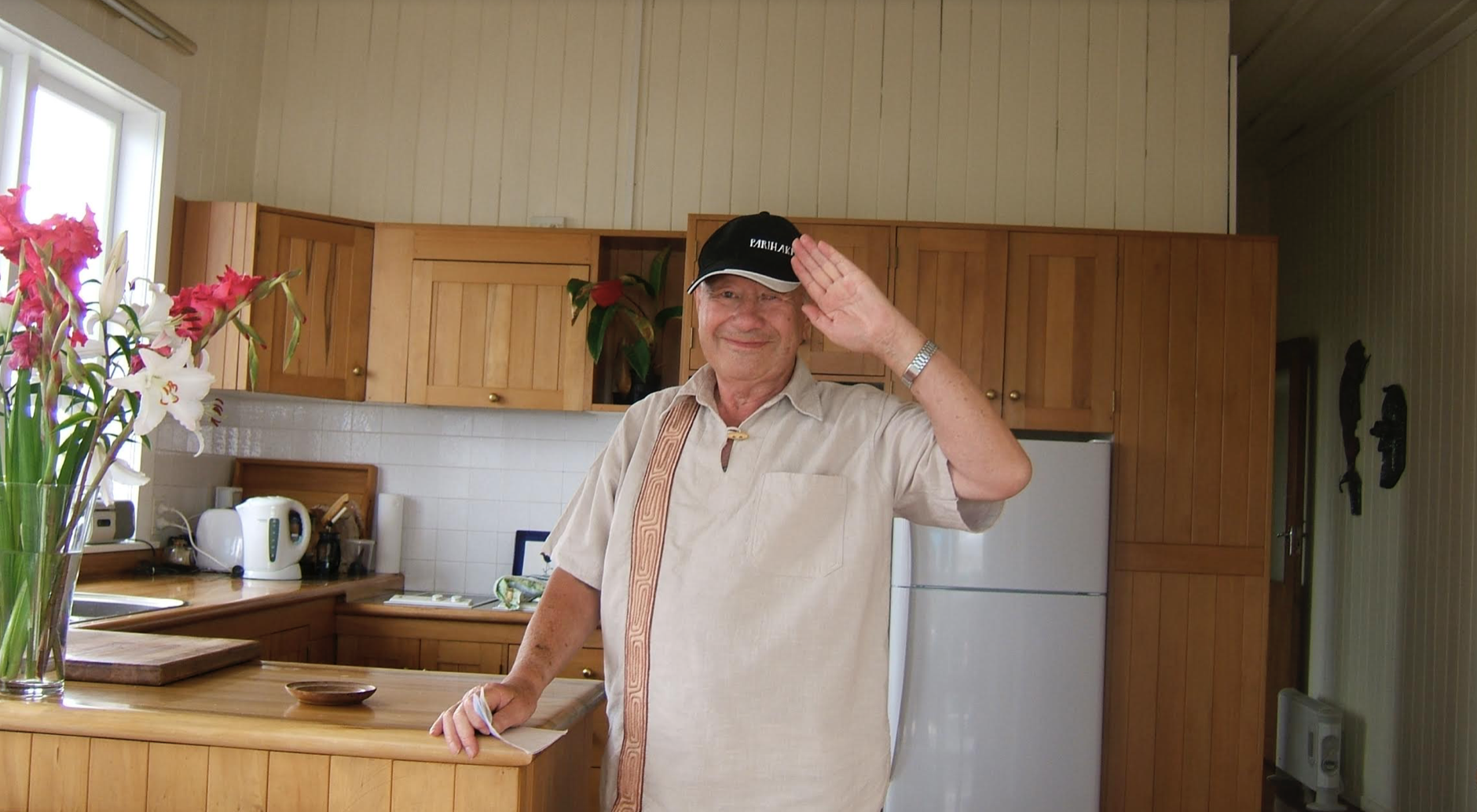 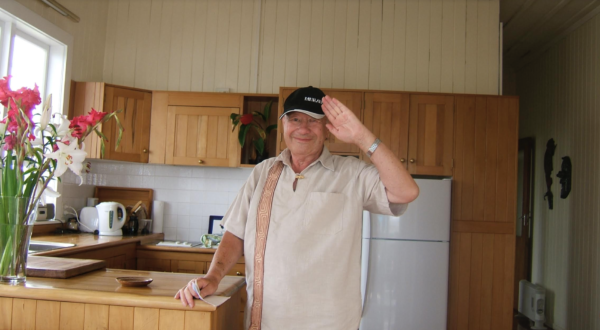 Last Thursday at Mangamuka we buried Rua Rakena, a quiet revolutionary who had an extraordinary, but largely unsung, influence on Maori and Tiriti politics from the 1960s to the 1990s. That’s how Rua and Joy, his partner in life and politics, saw their mission. They shunned the limelight. But their commitment to tino rangatiratanga and empowerment helped to shape the radicalisation of many young activists in the Maori sovereignty and social justice movements from the 1970s to the 1990s, and beyond.

We are losing our memory of what made politics in that era so vibrant, including the pivotal role of the churches as activists for change. As the achievements of that time are systematically eroded, we need to reflect on the principles, strategies and alliances that made radical change possible. This is a brief reminder of those hard-fought gains, as well as a tribute to a lifelong friend.

A former moderator of the Methodist church and Tumuaki of Te Taha Maori o Te Hahi Weteriana, Rua challenged the church’s colonial thinking, practices and institution and, with Joy, led it on a bicultural journey. Preaching a Maori version of liberation theology, they joined other theologians who walked the talk in Africa, Latin America and Asia during their many liberation struggles.

Rua and Joy exposed that many young activists to those struggles through the activities of the World Council of Churches  Programme to Combat Racism and the Christian Conference of Asia. At home, along with Father John Curnow, Rob Cooper, and others, Rua organised structural analysis workshops that drew on Paulo Freire’s Pedagogy of the Oppressed. That’s where many social justice activists learned to think and organise strategically for social change.

You didn’t need to be religious. Or even Maori. I first met Joy and Rua at a conference on access to justice in Hong Kong in 1983 as they quietly observed from the back row as Hone Kaa refereed an argument between me and Judge Mick Brown on whether colonial law could work for Maori.  Several years later we formed the Kia Mohio Kia Marama Trust, along with Moana Maniapoto, Donna Gardiner, Rob and Judy Cooper, and Barbara Menzies, to decode the fourth Labour government’s policies and what they meant for Maori.

In the early 1980s Rua was pivotal in securing equal treatment for the ecumenical Maori Council of Churches – Te Runanga Whakawhanaunga I nga Hahi o Aotearoa – alongside the Pakeha-dominated National Council of Churches. In 1984, as Labour was promising that a new government would honour the Treaty, Te Runanga convened a hui at Ngaruawahia on what a Maori economic empowerment strategy should look like. In 1990, the 150th anniversary of te Tiriti, they led a high-profile ‘Don’t Vote’ campaign, pointing out that Maori had nothing to celebrate and no reason to participate in an electoral system that had systemically oppressed them.

These were catalytic moments in contemporary New Zealand politics. They were highly influential and highly contested. There have been some important gains, but their revolutionary promise and the momentum that drove it has fallen away. That is especially so among Pakeha. Today, the churches are barely heard on  the pressing social justice issues of the day, focusing on the symptoms rather than the cause. Rua’s passing gives us cause to reflect on how we can revitalise that energy and commitment in a different era.