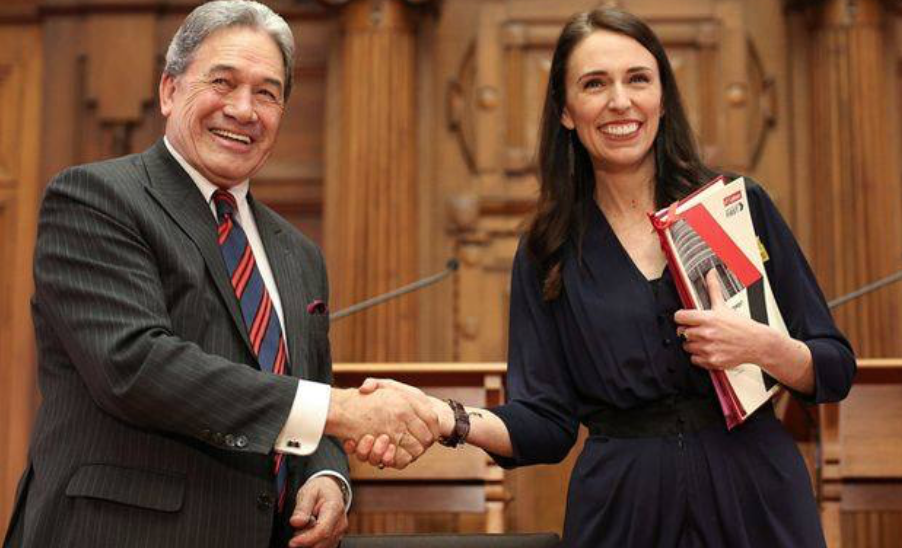 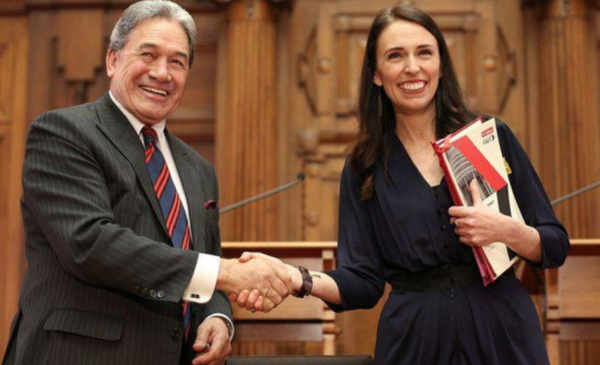 That’s what you can take out of the Labour NZ First rejection of a Capital Gains Tax in any shape or form.

Jacinda Ardern has ruled it out as long as she is leader.

So housing will remain expensive.

Any one who thought that this coalition government might be a progressive and transformative one has a right to feel bitterly disappointed tonight.

Prior to the election now Prime Minister Ardern said “neoliberalism has failed” Lots of us cheered!

Tonight The Prime Minister and her Deputy have proved the Zombie economics of trickle down theory is still stalking the corridors of power in Wellington.

Well, I for one cannot just sit here and watch the gap between the rich and the poor in our country grow ever wider knowing the impact these twin decisions will have on our nation’s children who will increasingly suffer a rise in all the diseases associated with poverty.

No one in our country should be unable to afford a warm dry place place to call home.

And no one should have to go into debt for years and years to pay for an education that would improve not only their lives but improve the quality of our society for everyone.

We desperately need to end neoliberalism in our country .