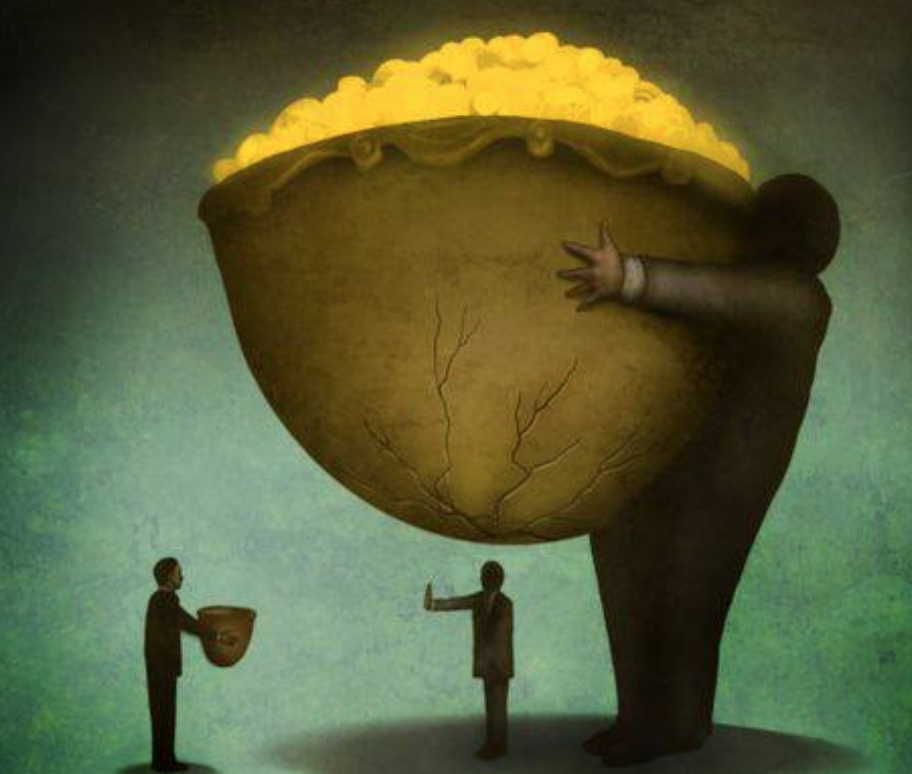 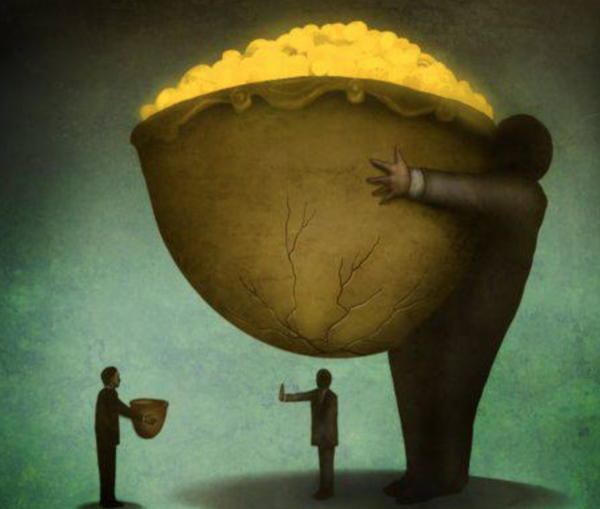 The last time StatsNZ produced any figures on the haves and have nots in our country was back in 2016 when it was revealed that the richest 10% of us own 60% of our nation’s wealth while the poorest 40% of us own just 3% of it.

That was back in John Key’s time and was based on research that’s now 4 years old. Nothing has dramatically changed in our economy since then (Grant Robertson’s first budget had all the hallmarks of a Bill English budget) so it’s a fair guess the gap between the rich and the poor will have continued to widen since 2015.

Here’s what Grant Robertson said on June 28th 2016 when Labour was in opposition..

“Asset inequality is one of the biggest issues that we’ve got here. We need to see wages lift, there’s interventions that government and employers can do and we’ve got to improve our productivity as a nation – but all of it should be premised on giving people a fair go.’ (Source RNZ)

Whatever you think of a Capital Gains Tax it was the method suggested by the government’s own Tax Working Group as a means of bringing some fairness back into our economic system. Here’s one of their key findings:

“All members of the Group agree that more income from capital gains should be taxed from the sale of residential rental properties. The majority of us on the Group, by a margin of 8-3, support going further and broadening that approach to include all land and buildings, business assets, intangible property and shares.”

Yesterday Prime Minister Ardern said No. “Not while I’m leader”

Meanwhile the proposal that GST be removed from food items didn’t even get a look in.

So not only do the rich get a continued tax break the poor continue to be punished by an unfair and unhealthy tax.

The government is touting that it will be producing a Well-Being budget this year.

I ‘m looking forward to it.

I’m really curious to know how you can have the politics of fairness based on the economics of selfishness.