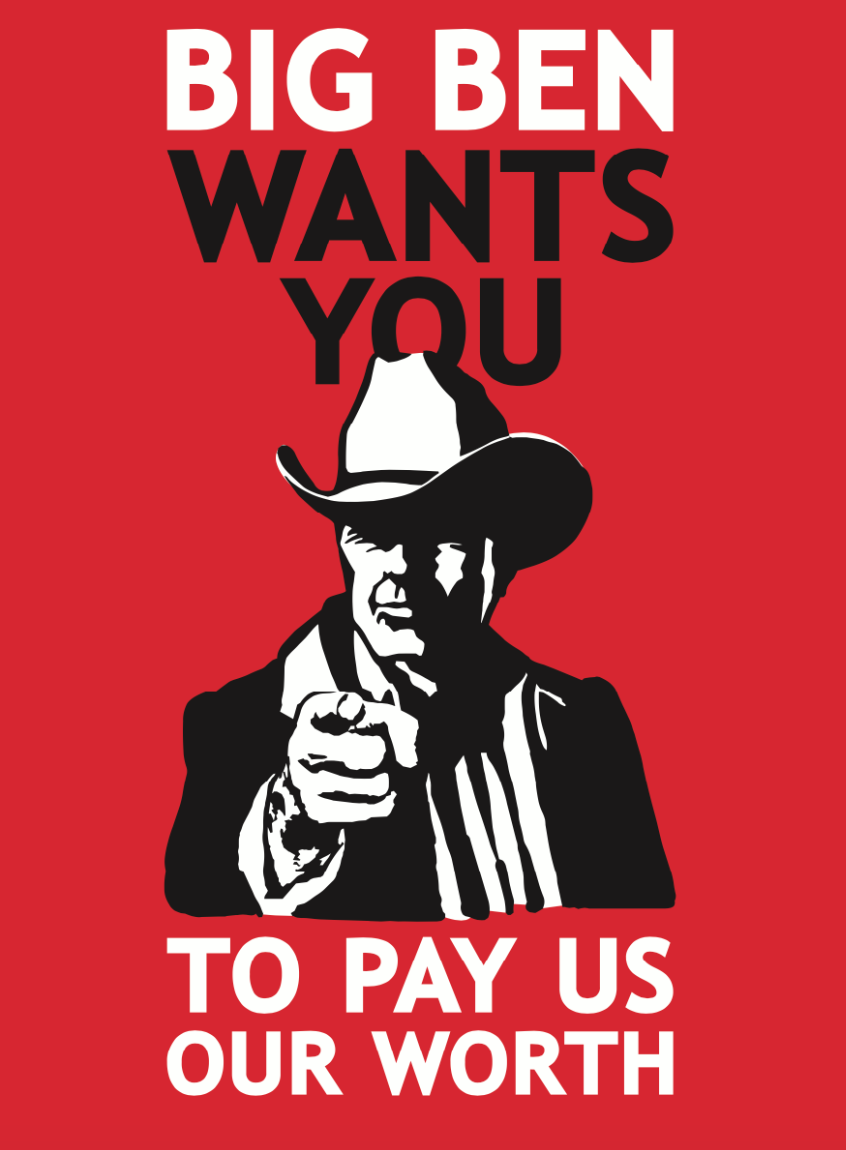 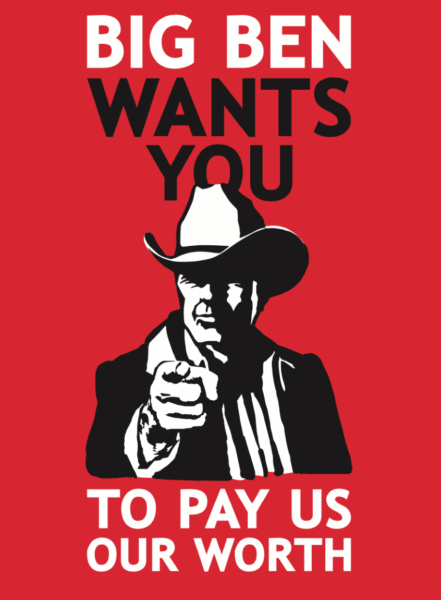 The workers who make New Zealand’s iconic Big Ben pies are striking tonight and tomorrow to send a message to their employer that their pay offer is not good enough. FIRST Union represents approximately 30 staff, a majority, in the pie department at George Weston Foods in Wiri and has been in bargaining with the company since September last year.

The company has offered two 2% increases over a 22-month term, which is unlikely to even keep the bottom two pay rates in the collective agreement above the minimum wage. The current bottom rate has already been overtaken by the minimum wage – twice. Most of the workers are on just $18-$19 an hour and some have been with the company for 20+ years.

George Weston Foods is owned by the Weston family, of Canada and the UK, who have a recorded wealth of more than NZ$19 billion. The company also manufactures Tip Top, Bürgen and Ploughmans bread, and Golden crumpets. It is one of the two main players in the domestic bread market, the other being Goodman Fielder.

FIRST Union spokesperson Anita Rosentreter says the union is appalled by how low the wages are at George Weston Foods. “These workers have given many, many years of their lives to this company and what do they have to show for it? Not even a living wage! They work hard, in very hot conditions, sometimes for 12 hours a day. They’re trying to support families in Auckland. The company’s offer simply doesn’t cut it.”

The strike starts at 6:30 pm today and ends at midnight tomorrow. The workers and their supporters will be picketing outside the plant at 78 Kerrs Road, Wiri, from 7 am tomorrow.