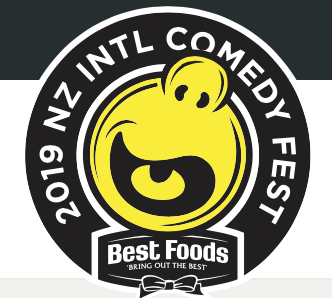 The Comedy Fest is back and nothing helps give insight to where a culture presently is quite as perfectly as comedy. What is allowed to be joked about and what we consider humourless are all experimented upon in real time on a stage. There are at times nothing quite so dangerous as comedians.

The current micro aggression policing wokeness that has spread through the culture has invariably amputated some comedy and there are plenty of shows where you will actively wonder how much of this is a comedy gig and how much a twitter rant by a vegan gender binary activist feminists collective. There seem to be some shows where everyone will need to sign an affidavit allowing consensual jokes with agreed laughter but there are still some gigs that have kept their edginess and are worth support.

Always the best preview show, and you aren’t locked in like hostages to the big gala event. It’s already sold out and there are only single tickets left so you should move to grab a seat now. This year they have the very funny Ian Smith,  Lauren Pattison, Phil Nichol, Paul Sinha, Alistair Barrie, Tom Houghton, Brennan Reece and Chris Henry from Scotland.

I’m always a sucker for Shakespeare related humour so I’m always going to watch comedy that sends up the Bard. 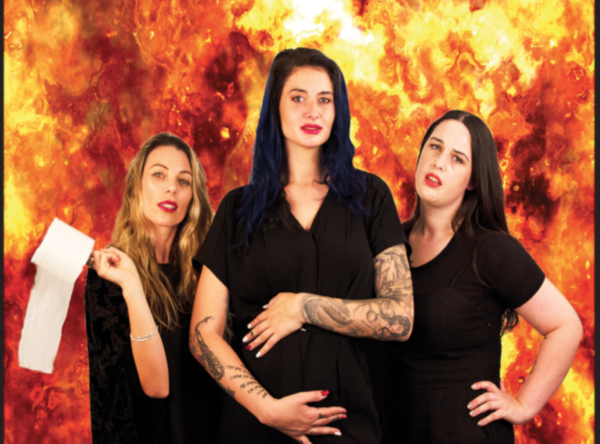 This looks hilarious and Audrey Porne is very funny on Twitter. 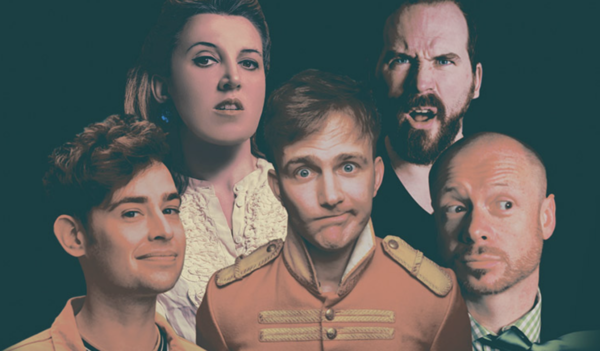 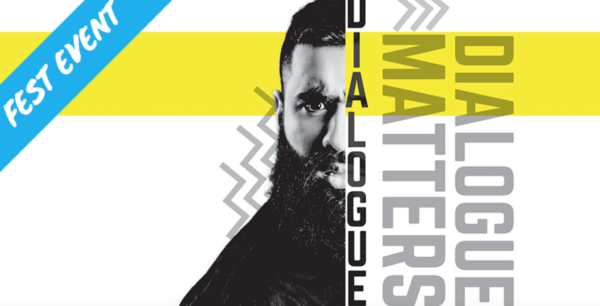 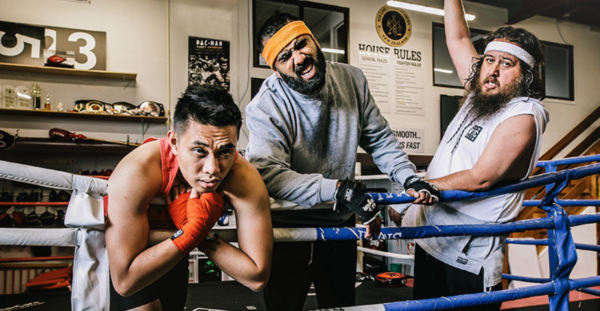 Easily one of the best talents in the festival. 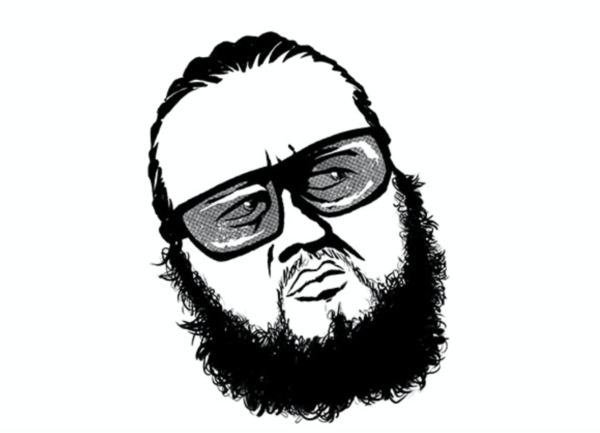 A cynical take on millennial culture. I’m in.

MELANIE BRACEWELL – THE RUMOURS ARE TRUE 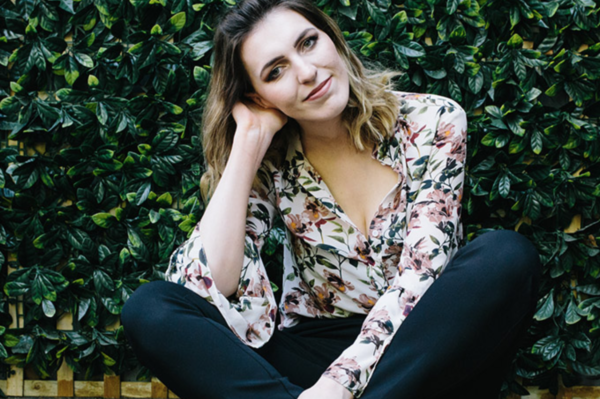 Always a stand out comedian and under rated. Never bad show. 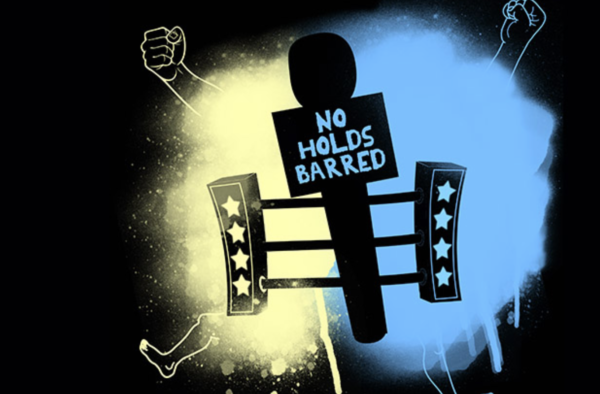 Looks like it is based on the comedy roast battles, this will be an interesting night to see how offensive NZ comedians are allowed to be.

He works on The Daily Show. You have to go.