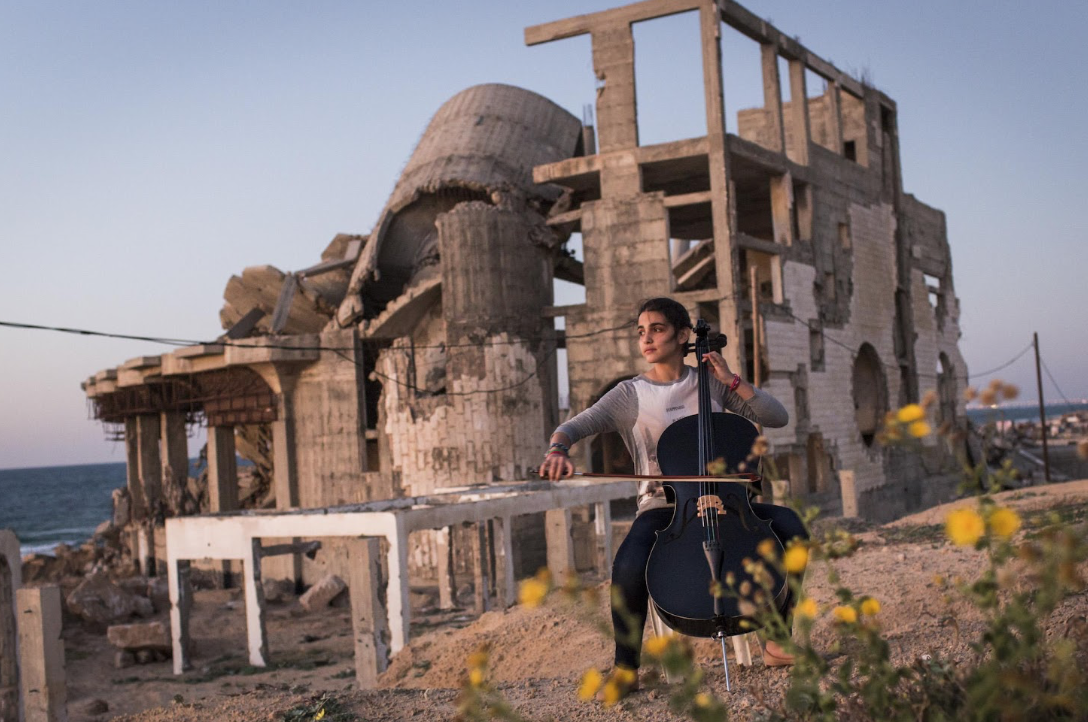 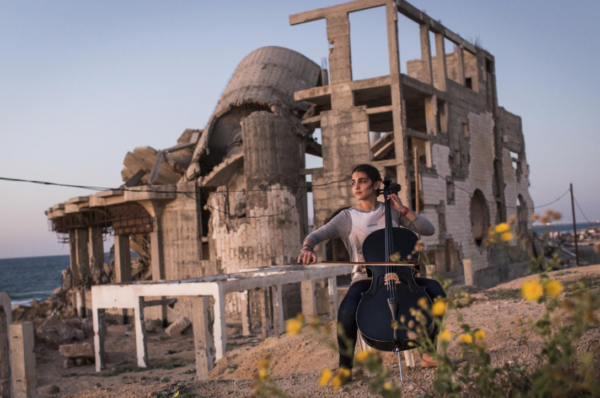 The prestigious Oscar qualifying Doc Edge returns with its 14th annual offering, expanding into more spaces, with more to offer than ever before. The 2019 Festival launches in Auckland, 30th May – 9th June, before it heads to Wellington, 13th – 23rd June delivering true stories from all over the world which will challenge, entertain and illuminate audiences.

Auckland’s Q Theatre remains the screening hub for Doc Edge 2019, with the Ellen Melville Centre, Auckland Live’s Digital Stage and the Auckland Art Gallery playing home to extra screenings, forums and exhibitions. In Wellington, the Roxy Cinema is joined by Te Auaha as a space for interactive digital projects, while after-work screenings have been scheduled at the Light House Cinema on Cuba.

Ahead of the full programme announcement on 15th April, Doc Edge offers up the first five films of the festival.

The multi award winning and visually poetic film Honeyland is a testimony to one woman’s resilience and an exploration of the delicate relationship between humankind and nature. Set in an isolated mountain region of the Balkans, the film paints a touching and wistful portrait of Hatidze, the last female wild beekeeper in Europe, as she struggles to save her bees and restore natural balance against invasion from a family of nomadic beekeepers. The film was awarded the World Cinema Documentary Grand Jury Prize, Special Jury Award for Impact Change and Special Jury Award for Cinematography at this year’s prestigious Sundance Film Festival and is the debut documentary for directors Tamara Kotevska and Ljubomir Stefanov.

Delve into the history of film in Sudan, through the lens of the Sudanese Film Club in Talking About Trees, which recently received the top documentary award at the Berlin International Film Festival. Directed by Suhaib Gasmelbari, the documentary chronicles the actions of a group of retired film directors and long-time friends as they try to revive an old cinema in the city of Omdourman. Through continued tireless acts of determination and resilience, the group of friends hope to revive their country’s love of film and celebrate their history.

In an equally fascinating and intimate debut film, Kabul, City in the Wind, director Aboozar Amin (who himself fled Afghanistan when he was younger) explores Kabul through the sobering and warm account of daily life, told through the eyes of a bus driver, and two young brothers. Stunningly shot portraits allow the subjects to speak directly about their dreams and fears, and provide a glimpse into the colourful inhabitants of a city that has experienced decades of war and remains the target of terrorist attacks.

Gaza too takes us into a world of perennial conflict and struggle. But, in this rare vision of Gaza, directors Garry Keane and Andrew McConnell take us beyond the news reports to focus on everyday characters attempting to lead meaningful, ordinary lives in the rubble. The strength of the human spirit shines through in the eloquence and reslience of the people we meet, including a fisherman, tailor, taxi driver and surfer.

Following on from his highly acclaimed films Downloaded (2013) and Deep Web (2015,) award-winning director Alex Winter, directs Trust Machine: The Story of Blockchain, a compelling and eye-opening look at Blockchain, a verified digital ledger, and cryptocurrency. Winter explores the origins and evolutions of Blockchain and its potential for decentralisation and inclusion. He examines how it is being used to fight income inequality, refugee crisis and world hunger, in the face of banks and network experts who condemn volatile cryptocurrencies and their underlying blockchain technology.

Exploring the close bond between animal and human, Buddy is a poignant and carefully composed portrait of six guide dogs and their owners. Among them are an 86-year-old woman, blind from birth, an autistic young boy and the wife of a war veteran suffering from PTSD who attributes the dog as saving their marriage. This hearfelt film tells stories of incredible devotion, love and freedom, while observing the crucial support and companionship of man’s best friend. Director Heddy Honigmann, has a string of international award to her name. Buddy won the coveted Audience Award at IDFA 2018 (International Documentary Festival Amsterdam).

For more information and to keep up to speed with the 2019 season as more events and films are added, visit:
www.docedge.nz