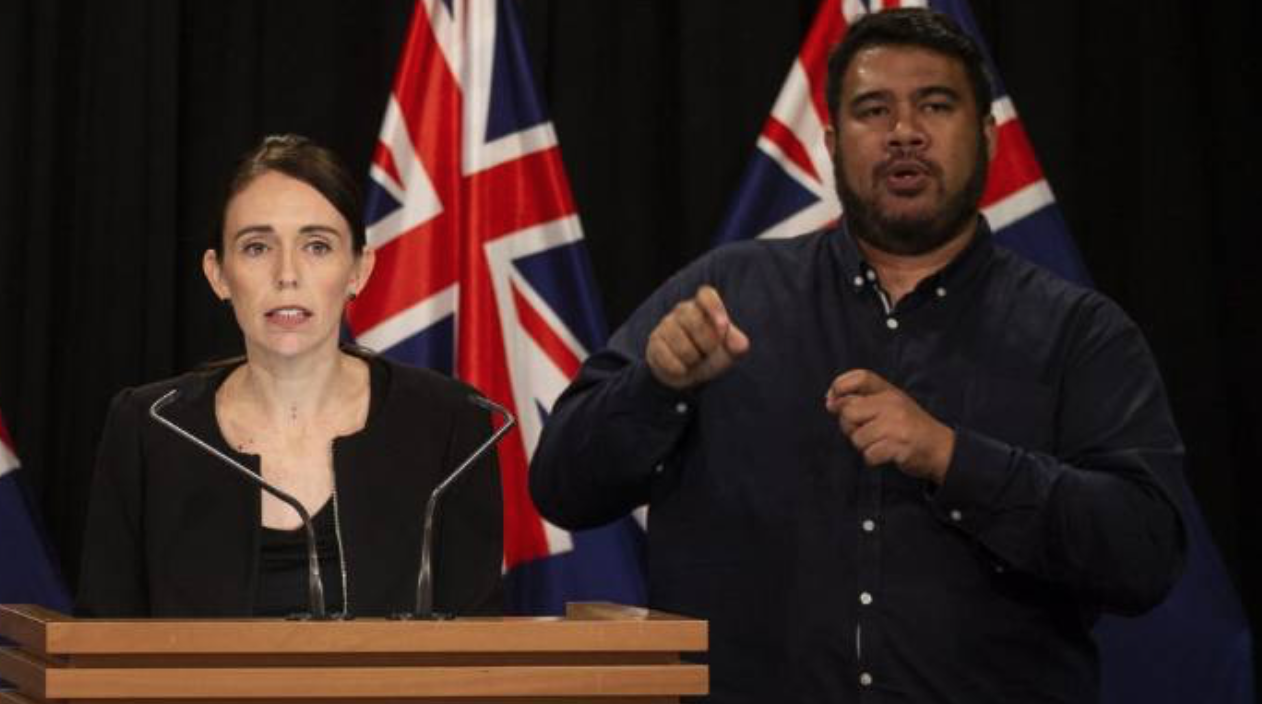 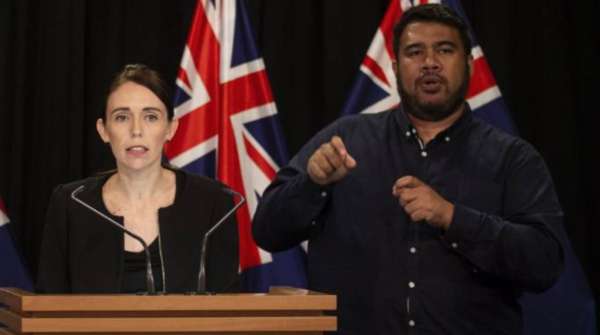 The Royal Commission of Inquiry into the white supremacist atrocity has been announced and the questions that are being asked are the right ones, and they will be hard ones.

Beyond the how, what, where and who are the most important why…

• What relevant state sector agencies knew about him and his activities before this attack; what actions, if any, they took in light of that knowledge; and whether there were any additional measures the agencies could have taken to prevent the attack

• Whether there were any impediments to relevant state sector agencies gathering or sharing information relevant to the attack, or acting upon such information, including legislative impediments

• Whether there was any inappropriate concentration or priority setting of counter-terrorism resources by relevant state sector agencies prior to the attack.

…we know the Police were contacted directly about him, we know the Muslim Community was complaining about growing violence, we know the intelligence agencies were falsely focused on Muslims and activists.

The Intelligence Agencies will cry out for more funding and more powers, that should be resisted, they have the money and the powers right now, they’ve had them focused on the wrong threats.

This Inquiry may well be the most important examination of domestic intelligence ever conducted and it will be overseen by a Government who have clearly shown they will take direct action for change.