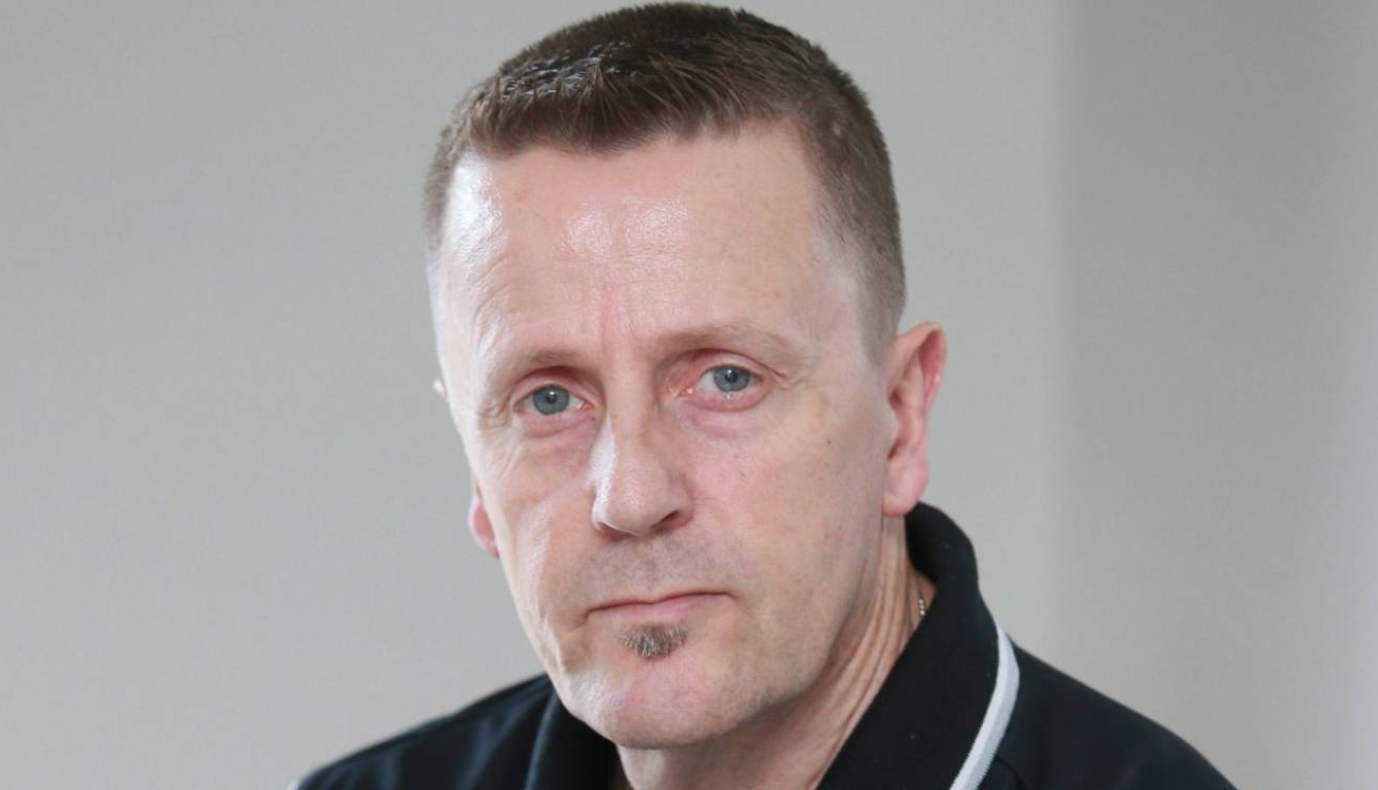 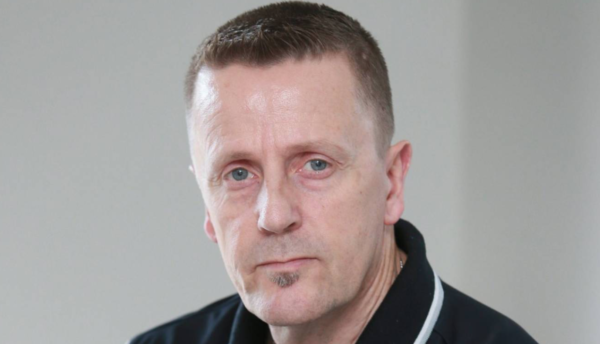 Dear Councillors & Maangai Maori
‪I’ve just been informed by Mayor Andrew King that Cr James Casson, who called for “extreme violence” against refugee “scum” has laid a formal ‘Code of Conduct’ complaint against ME for calling him out on his racist, pro-gun lobby comments; and for going on media & social media criticising him.‬
He has threatened the Council that if they don’t take action against me, he will complain to the Police about me harassing him.
I don’t bow down to bullying, and I won’t be quiet about his comments against refugees & immigrants and the Govt’s planned gun controls, or his other behaviour I’m hearing about.
His ‘apology’ to Councillor’s this morning was no apology, but rather a self-justification, explaining that he’d been hard done by, and his comments taken out of context.
No-one forced Mr Casson to write his offensive comments, but the fact he has done so over several years tells a story about the type of person he is, in my opinion.
It is an interesting commentary on our Council’s Code of Conduct that he has escaped ANY official censure, despite 8 formal complaints by the public against him, while he is demanding an independent investigator be bought in to investigate me for a so-called breach of the Code!
His actions merely confirm my personal view that Casson is unfit to be a Councillor, and also to be an Immigration NZ officer, dealing with the lives of vulnerable people.
This email is sent for your information. I have asked Mayor King for a copy of the complaint, and in the interests of transparency will be making that available when I have it to hand.
The issues I’m concerned about are
I am sorry for what has happened to our Muslim fellow kiwis, and I am sorry we did not call out the hate speechers and gun nuts a long time ago, to help prevent this sort of attack. I am not going to keep making that mistake.