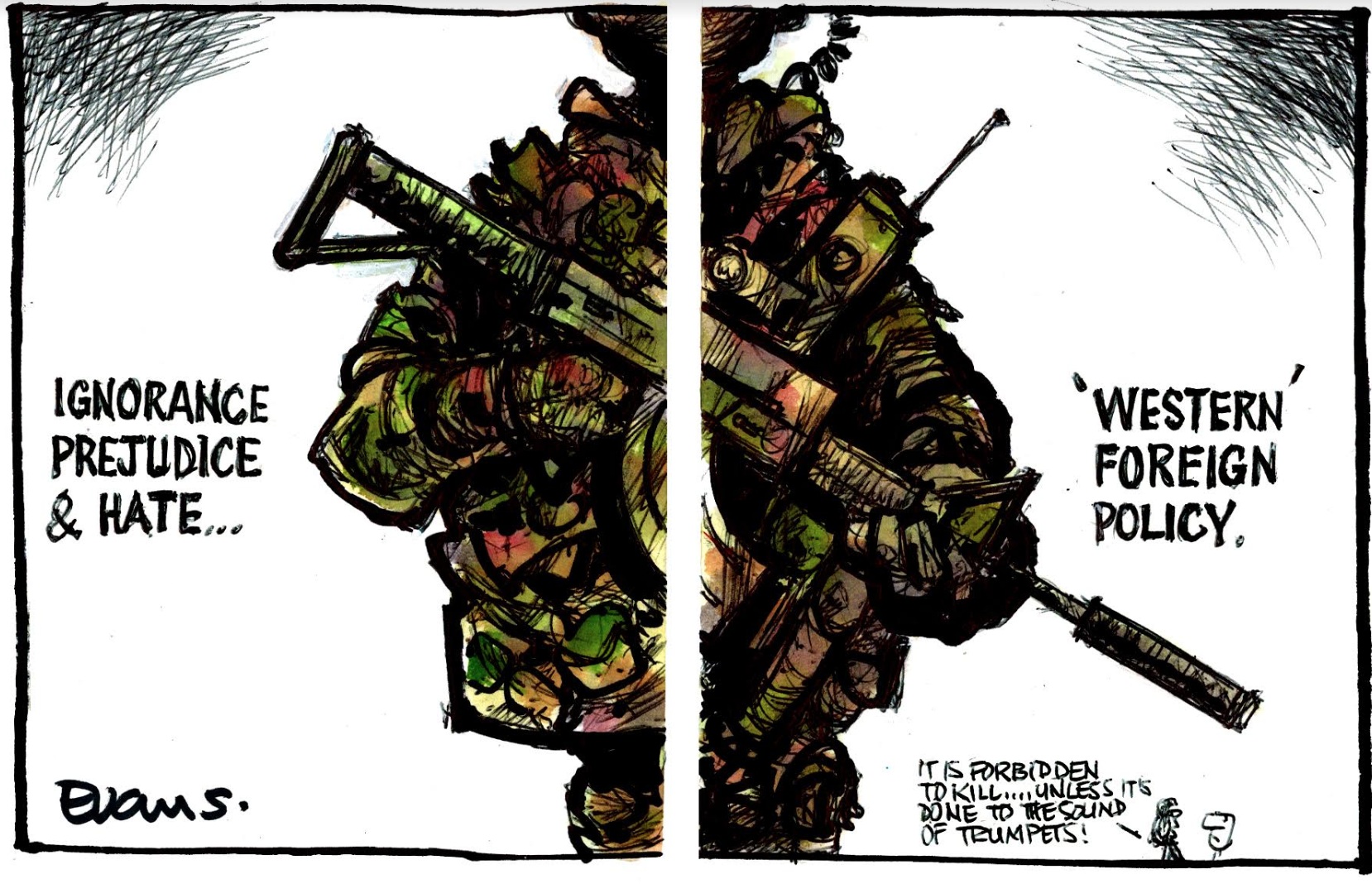 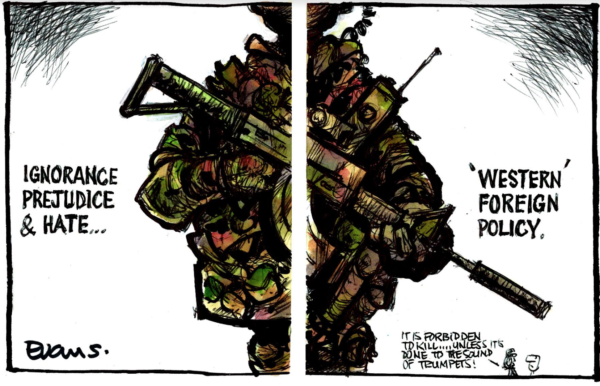 Our Prime Minister, Jacinda Arden’s much revered speech to the Parliament following the Christchurch terrorist attack excluded the word Islamophobia.

Even Golriz Ghahraman, in her otherwise brilliant speech at the Aotea Sqaure rally in Auckland said:  “Let’s face it, they don’t really care if we are Muslims or not, this is about race” (note this part of Golriz’s speech does not appear in the written copy of her speech available on The Spinoff site).

I admire Golriz greatly but on this issue we disagree. I think “they” do care very much about whether or not we are Muslims.

Remember what Trump said: ” Donald J. Trump is calling for a total and complete shutdown of Muslims entering the United States”.

He couldn’t be more specific. It was Muslims he was targeting for political expediency because he knew it was Muslims who were feared most- despite reports by the Anti Defamation League (ADL) that shows three quarters of terrorist deaths in the US over the past decade were carried out by far-right domestic white nationalists and only a quarter by Muslims.

So where does this idea of a “Muslim threat” comes from?

The media has had a lot to do with shaping negative attitudes towards Muslims. A recent University of Alabama study found terrorist attacks by Muslim extremists receive 357 percent more media coverage than attacks committed by non-Muslims.

Similarly, in France and Germany, it is not just immigration, but Muslim immigration in particular, that is a top political issue because Muslims are falsely regarded as a distinctive group, more prone to acts of terrorism.

A study in the UK, the biggest of its kind, found quarter of British children aged between 10 and 16 believe Islam encourages terrorism.

In the same survey, 37% of British respondents said they would support policies to reduce the number of Muslims in the country.

These Anti-Muslim attitudes don’t form by themselves. Deep-seated prejudices against Muslims have a long history and are closely linked to misrepresentation and demonization of Muslims in both Western literature and Hollywood movies.

Dr. Jack Shaheen, studied the misrepresentation of Arabs in films for thirty years.

Of the 950 films viewed and analysed by Shaheen, only 5% showed Muslims in a positive or neutral light- the other 95% vilified and demonized them. No other group of people, Shaheen reported, has ever been vilified so persistently for so long in that many films.

This negative stereotypical portrayal of Muslims has helped shape a prejudicial view of Muslims which perceives them to be a threat to Western values.

The Christchurch attacker’s mind was clearly saturated with Islamophobic fear of Muslims.

I have refused to look at the attacker’s manifesto but had a long discussion with someone who had read it.

She hesitantly expressed her fear that the fertile Muslims coming to New Zealand will eventually take over the country.

The Muslim, “takeover” fears have their origin in Europe where the term “Muslim invasion” has been manufactured to stoke fears of Muslims and where the Muslim demographic has been held up as a central concern of most far-right movements.

The fact is that Europeans greatly overestimate the share of Muslims in the total population. In France, where the Christchurch attacker reportedly found his inspiration, the actual Muslim population is only 6%, while a survey showed the French assumed it to be at 31%.

Pew Research Centre reports “Muslims to be a relatively small minority in Europe, making up roughly 5% of the population”. Muslim invasion? Hardly.

Also, the whole idea of Muslim community, especially in a European context, is a fantasy. There is no such a thing as one Muslim community. Muslims are immensely divided in their ethnicity and practice of their faith. Muslims come from different countries, reside in different places, speak different languages, have a different, sometimes non-existent, relationship with their faith and hold vastly different cultural values.

It is therefore incorrect to encage the Muslim immigrants in a homogenous Muslim Community, supposedly closed and fixed forever.

Why are we not talking about Turkish, Afghani, Somali and Iranian immigrants, for instance, instead of melting everyone together as Muslim immigrants?

Speaking constantly of Muslim community overlooks the clear diversity among Muslims and also the fact that, like me, many Muslims identify with Islamic traditions and culture but are not defined by it.

The Christchurch attacker’s mind was clearly saturated with Islamophobic propaganda and hate. He saw all Muslims as homogenous machines subordinate to Islam and preprogrammed to be violent enemies of the West.

It is this deeply bigoted view and the industry that funds and peddles it that we need to address.

Our media outlets and political leaders can help. We saw in Christchurch how quickly, in a matter of days in fact, hearts and minds can change.

We now need to ensure that our resolve to stamp out Islamophobia and other forms of hate remains as strong and as spectacular as our loving response to the Christchurch Mosque Attack. 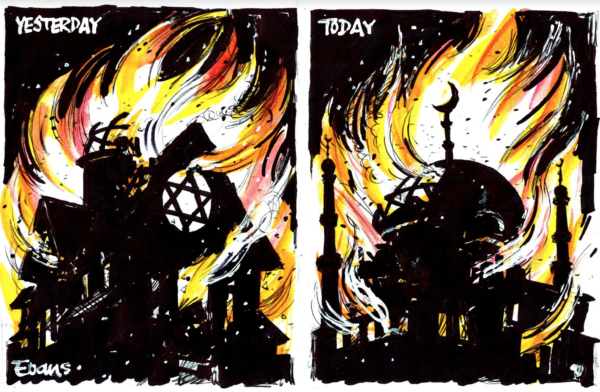