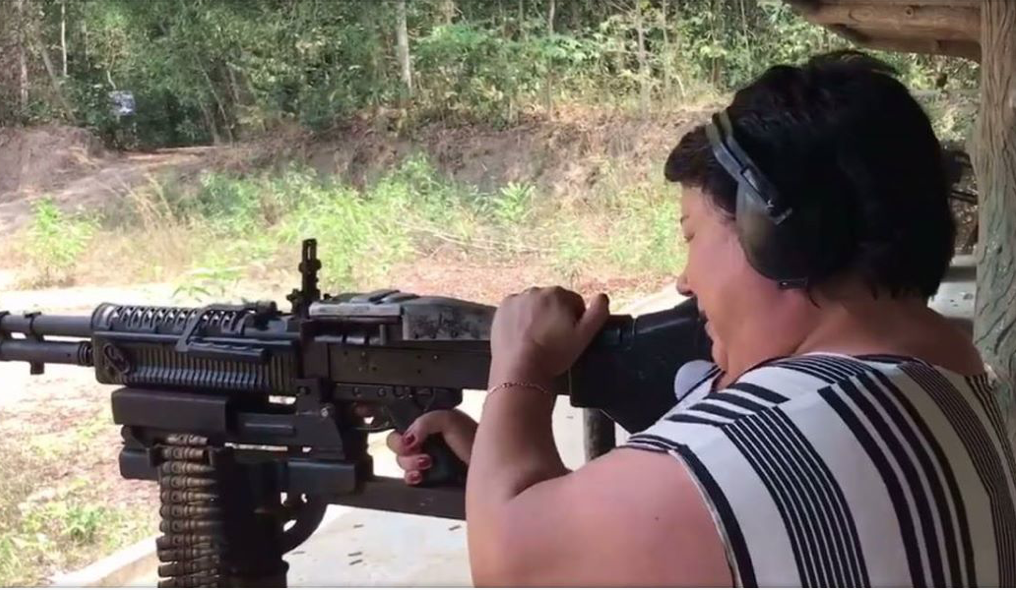 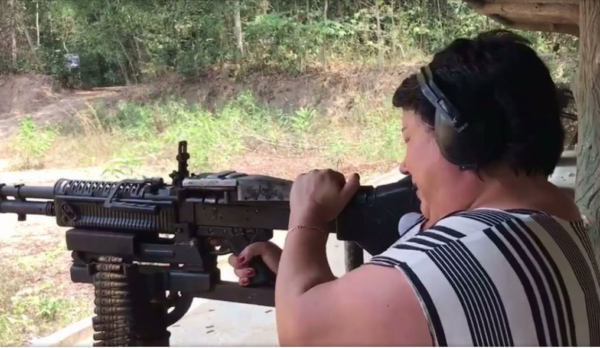 It’s hard to not say something when a deputy chief political editor for the NZ Herald writes that Helen Clark failed to do anything about gun reform laws, and even NZ First who have been in opposition before October 2017….but leaves out the big blue elephant in the room.

National were in government since 2008 until 2017 and Claire neatly stepped around their failure to do anything regarding gun law reform….instead praising the 20/20 hindsight since the tragedy this month – of Judith Collins for saying “Bugger off” to the NRA and Chris Bishop for saying “Fuck Off” to the same sort of lobby.

It’s okay to roar like a lion in opposition, especially when the public shift their opinion, but these people were in Government for years and years and did zilch.

So they get let off the hook while Claire focuses her readers upon the real culprits in her book.

Despite this ridiculous level of partisan blindness from the NZ Herald senior journalist, it appears that some female National politicians rather fancied being photographed shooting guns, rather than doing anything much to curb the military grade weapons you could get fairly easily if you tried hard enough.

You’ll find photos and a video of Paula Bennett shooting a machine gun that made the news on Newshub back in 2017.

Paula reportedly loves banging off a thousand rounds and stands by rejecting a raft of recommendations aimed at restricting firearms access when National had the chance in 2017.

Then there’s Judith – who is suddenly a campaigner against semi automatic weapons but defended herself when she fired off a pistol without a licence in 2014 and the photos went viral.

She was under police supervision at the time but it was quite a PR exercise consistent with her “Crusher” brand.

I’m not saying Claire Trevett is biased or anything.

I’m saying she does us all a disservice when she acts on behalf of a political party and tells half a story.

We deserve better from the press.