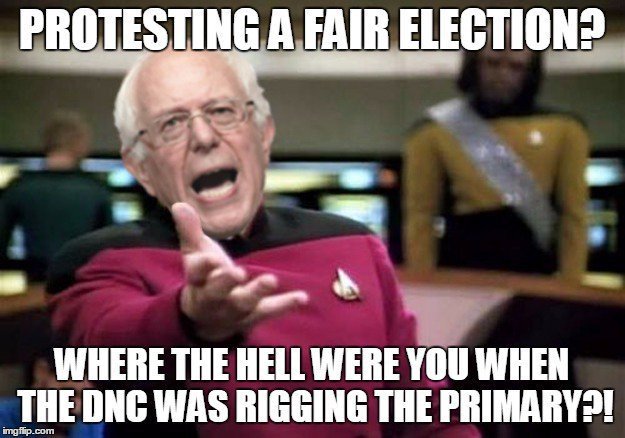 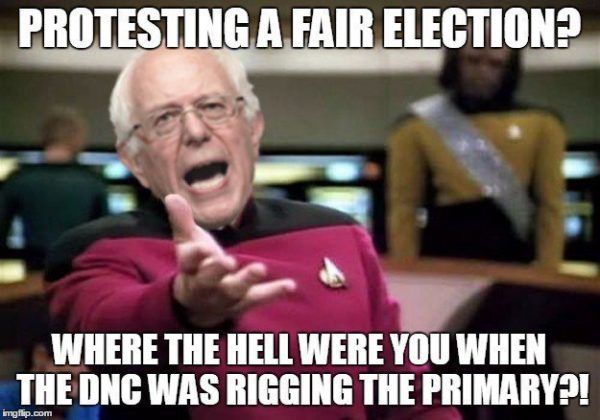 It’s funny watching pundits in America & NZ who have been screaming Russian collusion for 2 years desperately trying to justify how wrong they were now Muellers report is out.

CNN, MSNBC, The Washington Post and the New York Times have all suffered an enormous blow to their credibility. They have spent years screaming ‘Russian Collusion’ and now there is no evidence, they have empowered this tangerine fascist.

The truth is Trump was too dumb to collude with anyone & the Russia diversion alleviated Democrats fault for fielding a terrible candidate.

The truth is that blaming Russia for ‘hacking’ the US Election is deeply counter productive.

Firstly, it’s just outrageous that the Americans who have committed coups, electoral fraud and mass deceptions on 81 other nations over the years are in any position to lecture or complain about interfering in other peoples elections.

Secondly, it allowed the Democrats off the hook. Instead of acknowledging they ran a terrible candidate and fielded neoliberal policies that hurt the very workers they had simply assumed would vote for them, the Democrats avoided scrutiny of their own rigged primary process, the manner in which Bernie Sanders was unfairly treated and their own hollow policies.

Newsflash to the Democrats – Trump didn’t win because of Russia, he won because you failed to appreciate how your embrace of neoliberal globalisation hurt the very voters you needed the most!

By blaming Russia and promising a conviction of collusion, the mainstream media have given proof to Trumps ‘fake news’ narrative. The impact of this may give our carrot coloured maniac another 4 years.

Blaming Russia was always a dumb gamble and it’s hurt the left.