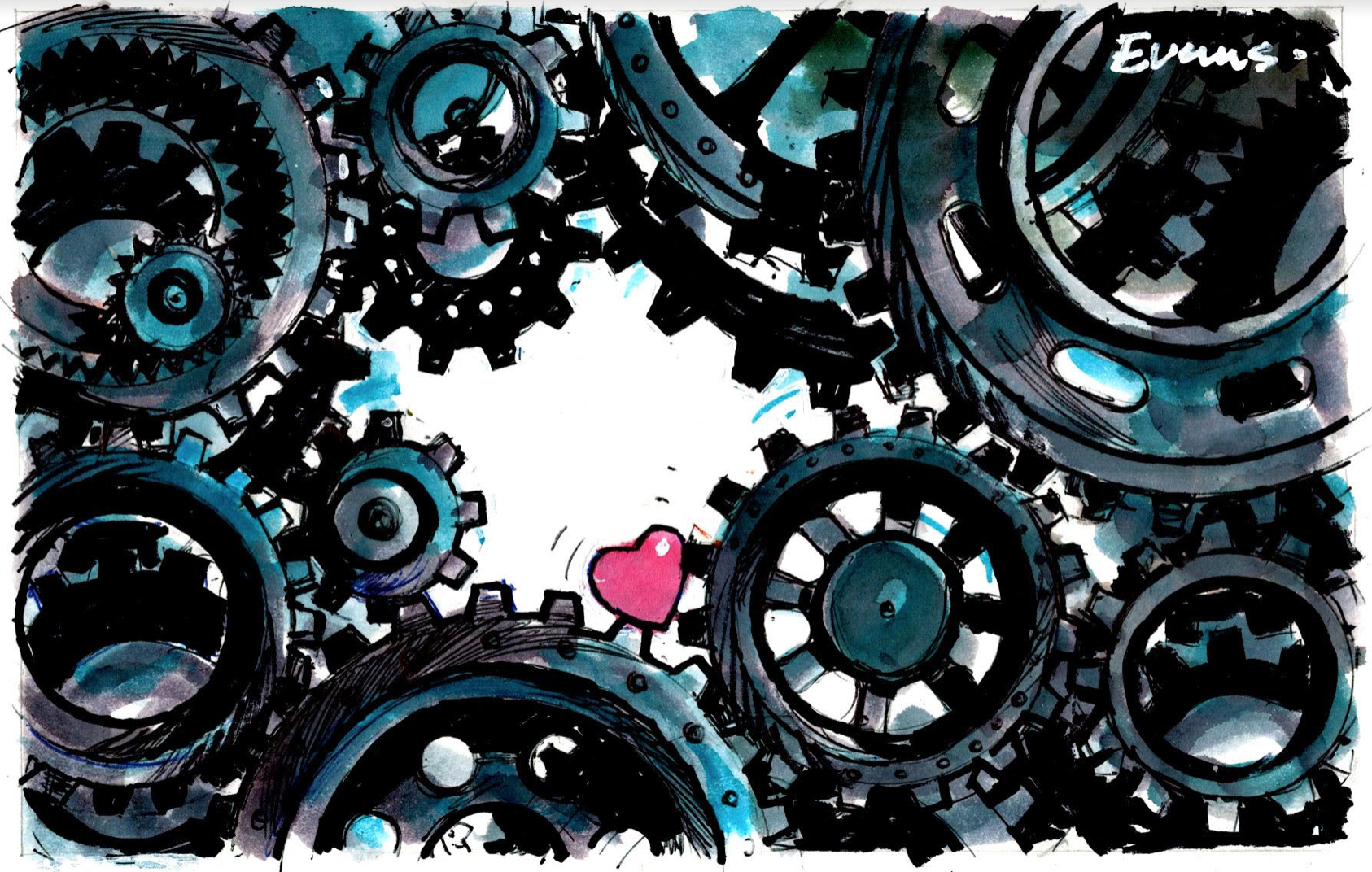 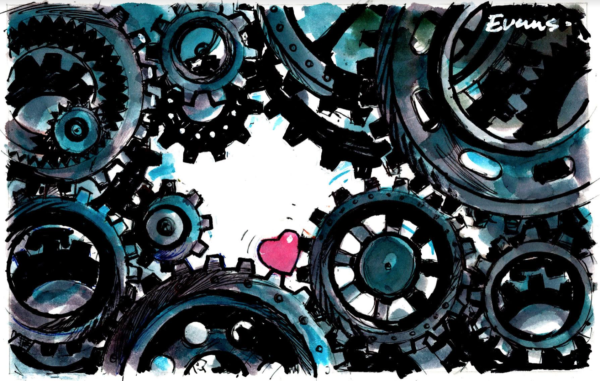 It pains me to think about the Christchurch Mosque massacre, but it’s all I can think of. It lies with me in the night and hits me first thing in the morning. It pains me to contemplate writing about it, but how can I not. I want to put the events of Friday 15 March 2019 into the deep recesses of my brain, but I need to keep the memories of the dead, alive. I want to be able to make sense of what happened, even though it’s beyond comprehension. My struggle to understand leaves me searching out details and gaining too much information. I want justice for the devout, whose lives have been taken, but what can earthly justice look like when the crime is so heinous. Worshippers, children, families, gunned down while they prayed in their socks. Parents fleeing with their kids, shot in the back, and in the front, as they ran. It doesn’t get much worse.

I don’t believe in any God, but wish I did. For what good thoughts and prayers in defence against violence and terrorism have served in the past, it might provide some comfort to the believers. It’s hard to believe in the saving graces of love and hope when they can so easily be overthrown by one evil man with several guns. I could blame Facebook and Google, but I’ve seen, heard and read more violence in the mainstream media before and after this attack than I ever did on my newsfeed. It’s a bit ironic that the mainstream news provides hallowing details of rivers of blood, and worse, but complains about access to the killer’s online video. TVNZ decided to postpone the next episode of the ‘comedy’ Fresh Eggs but the Herald announced that with a screen shot of a woman looking down the barrel of a gun aimed at the reader. Every day, massacre or not, the news is full of the worst side of human nature. If you believe what mainstream media tells us, it’s a violent world everywhere you turn. The Christchurch terrorist attack would certainly have you believe in that.

So how refreshing it was to see a collective response guided by a national attempt at redemption. It’s not us, he’s not us, but still we are sorry. How beautiful it is that the gestures of flowers, and soft toys and headscarves honour the dead, the Muslim culture, and our better selves. How natural it is that our Prime Minister would reflect caring, kind values in her response to the events, but also, how unexpected given previous political culture. Might all politicians recognise there’s power in the politics of kindness. But I can’t imagine any other politician, but especially John Key, or Simon Bridges, but not Helen Clark either, being so authentic and compassionate, or doing us so proud. That photo of Jacinda Ardern looking harrowed, taken through the mottled window, when she spoke to the Muslim community, showed that she was carrying the pain of us all. I’m glad we had a woman Prime Minister, and Jacinda Ardern in particular, who dispenses warm hugs, to guide and reflect our response at this time.

But of course, violence is us. The refugees among the dead, here for a better life, are the subjects and perpetual victims of state sanctioned, political and economic violence at international scale. Military weapons kill people here as terrorism and in the Middle East as foreign policy. As a white westerner with a high standard of living, I feel complicit. Like I feel complicit about the refugees that continue to drown in the Mediterranean, I feel complicit in the deaths of Muslims in New Zealand. My countrypeople, and my country’s leaders, have been party to military intervention in the Middle East, and to racist immigration policies and rhetoric here. They have no real choice now but to stand side by side with immigrants and Muslims, because, after all, we’re not Australia, or America, but I hope all those who have used anti-immigration dog whistles to win political distinction and votes, might consider their part in the everyday violence that has been expressed as racism and prejudice already.
So there’s that word hope again. They do say it springs eternal. I hope for peace for the dead, facing Mecca, with their God. I really hope those left behind take strength in their faith, and our nation’s rectitude, and comfort in our apology for the work of a white Australian. I hope they are provided with the material and spiritual support that has been taken from them with the deaths of those they love.

I hope that the Government introduces a fire arms register to complement the tightening of public ownership of military weapons. I hope we create new standards about the public acceptability of diversity, and against racism and prejudice. I would also hope we reconsider our foreign policy about racist states such as Israel, military involvement in foreign countries, immigration policies that are their own form of white supremacy. I hope we never get used to seeing armed police on our streets.

But then I see the news about death threats to the Prime Minister, and the usual vitriol on social media, and the tv and internet is still full of violence. There’s outright intolerance and anger simmering the same as it ever was. I hope we can be careful balancing free speech while showing no quarter for hate speech or violent threats. There’s still the reality of imprisonment that disproportionately targets the poor and the brown. There’s the ongoing background violence of colonialism. I hope we can learn to be compassionate about those among our population who are not Muslim but are different from the mainstream socially, sexually, ethnically and racially. I hope the mainstream media that continues to focus on the negative recognises there’s a human currency in good news and togetherness.

Without God, faith and idealism, I’m left with the realities of human nature. The last week has been a tale of terror, but also of love. Acts of devotion, heroism, bravery, compassion and solidarity, against acts of evil, ignorant stupidity. In the refugees and migrants here for a better life, those who failed and those who succeeded in rushing the gunman, those who risked their lives to help people; The first responders, the police, the friends and families of the dead. The victims and the survivors. In the last week, we’ve seen a truly terrible act of inhumanity responded to with the realisation of humanity’s best.