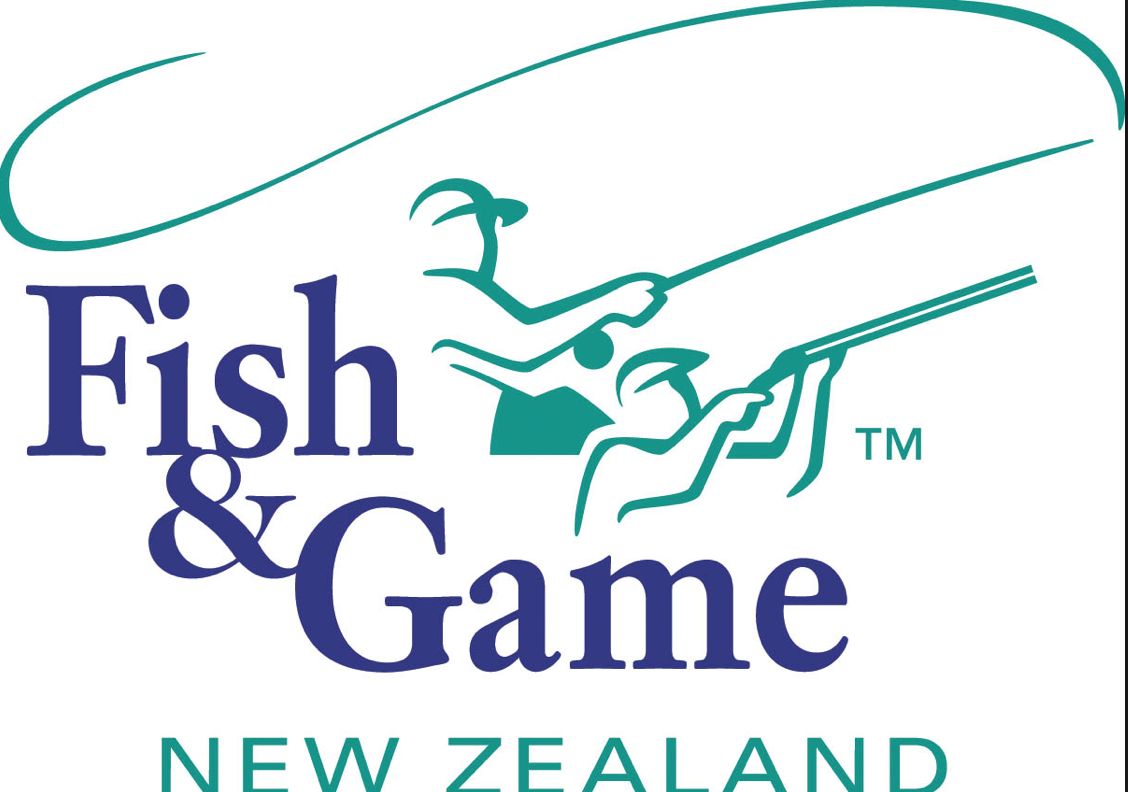 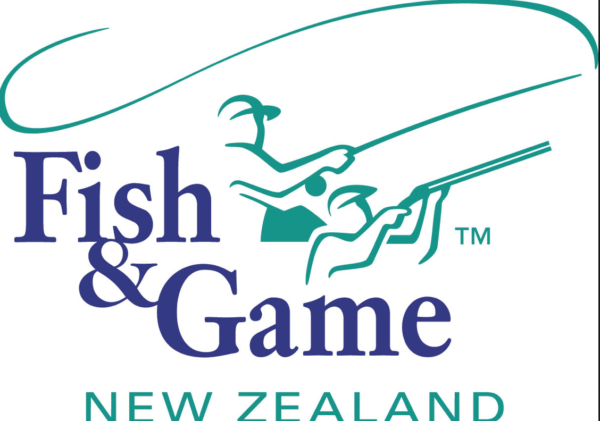 Fish and Game says the just announced changes to firearms legislation is a well considered and ensures public safety.

The Prime Minister Jacinda Ardern has announced a ban on military style rifles in the wake of the Christchurch mosque killings.

There will also be restrictions on sporting semi- automatic shotguns including limiting their magazine capacity.

The move has support from Fish & Game.

Fish and Game New Zealand chief executive Martin Taylor says the decision is the right one.

“The ban on military rifles is the right decision and limiting shotgun magazine capacity is sensible.

“This move has the support of all political parties and the wider public and that is appropriate in the tragic circumstances in which it is being made.”

“Parliament is to be commended for presenting a united front to ensure the safety of all New Zealanders.”