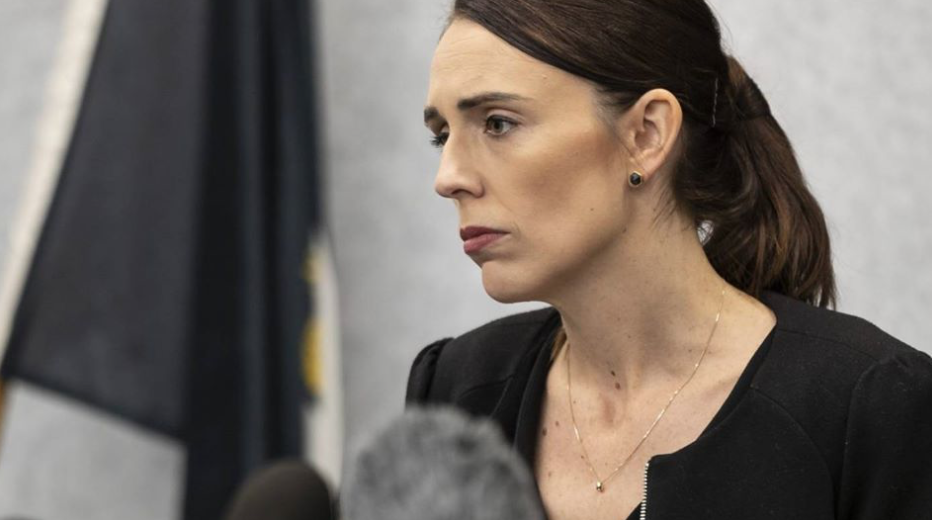 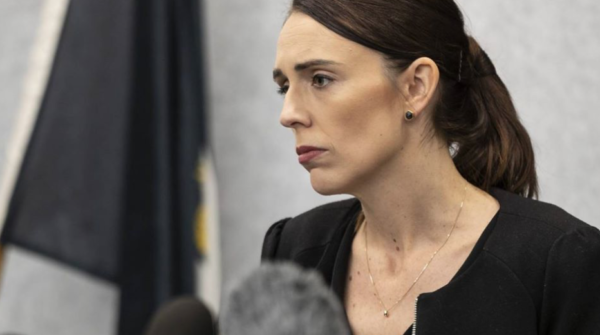 Jacinda Ardern has announced a ban on all military-style semi-automatic weapons and all assault rifles and there will be a buyback scheme to take the firearms out of circulation.

People who hold weapons illegally would be protected by a police amnesty.

Some of the weapons that will still be allowed I have to say are a real concern and I will be making a representation to the select committee to toughen the laws up even further.

Certainly all guns need to be registered to licensed fire arm holders. It is an absurd situation that police do not know what guns firearms permit holders actually own.

Out of tragedy hope is emerging.