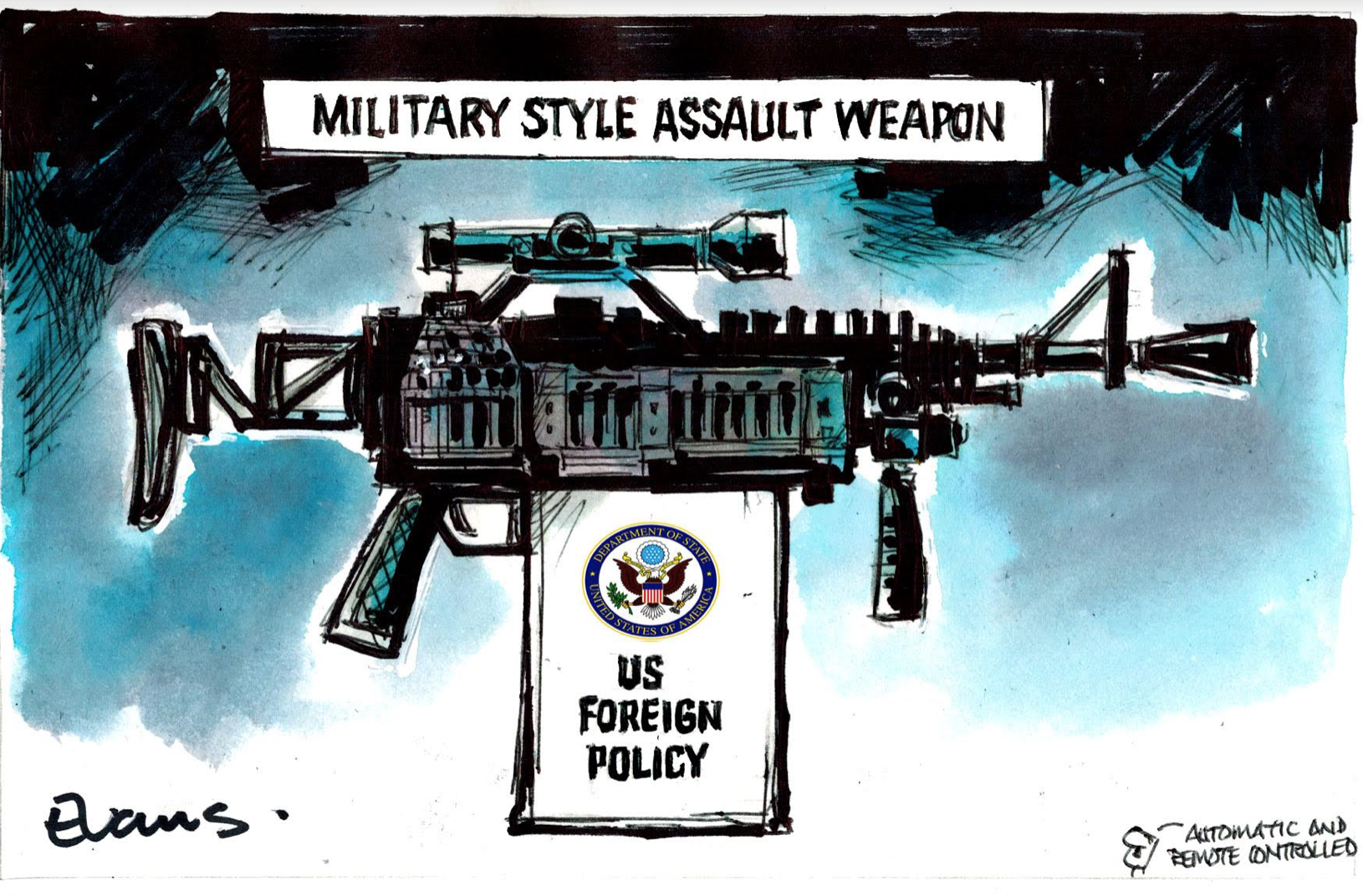 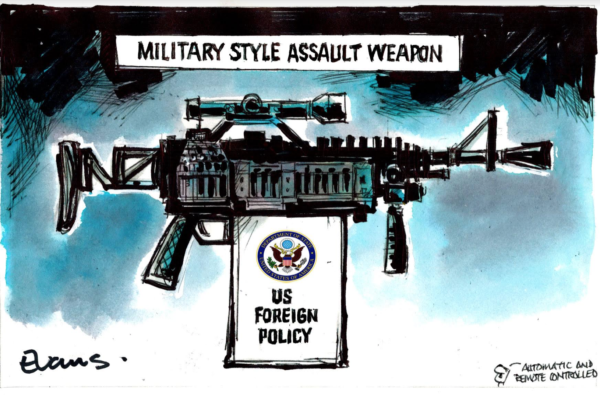 Jacinda hasn’t just led the country with dignity and compassion, she hasn’t just given us the grace of good conscience and strong words, she has shown real action.

1 week after mass shooting atrocity, Jacinda has banned machine guns – this is what political leadership looks like.

Thoughts & prayers are nice. Action and decision are better.

‪Hasn’t every person who claimed Jacinda couldn’t be a mother and lead the country at the same time been shamed by the incredible courage, empathy & fortitude she has shown over the last week – we would be a lesser people right now without her leadership.

As we ban guns, the NZ Police are now routinely wearing them… 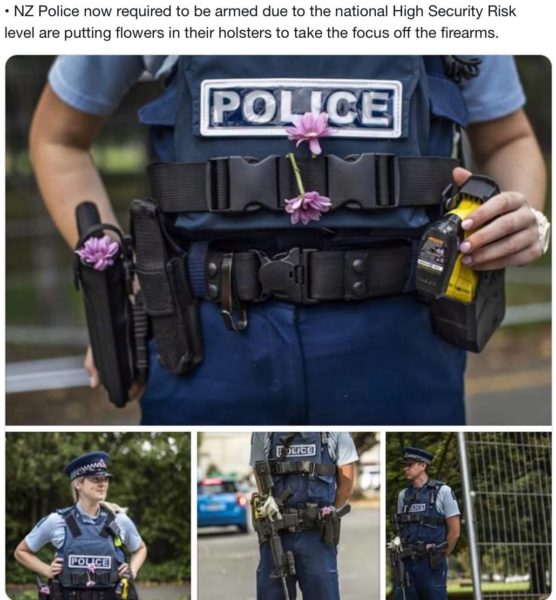 …I understand why we need to arm Police, but part of me is horrified at a time when horror seems redefined every day over the past 7 days. Remember when James Shaw being punched had left us breathless?

We didn’t know what breathless was.

The reverberations of atrocity don’t end but thank Allah we have a leader who has the wisdom to lead.

This feels like it’s been the longest week of our lives.