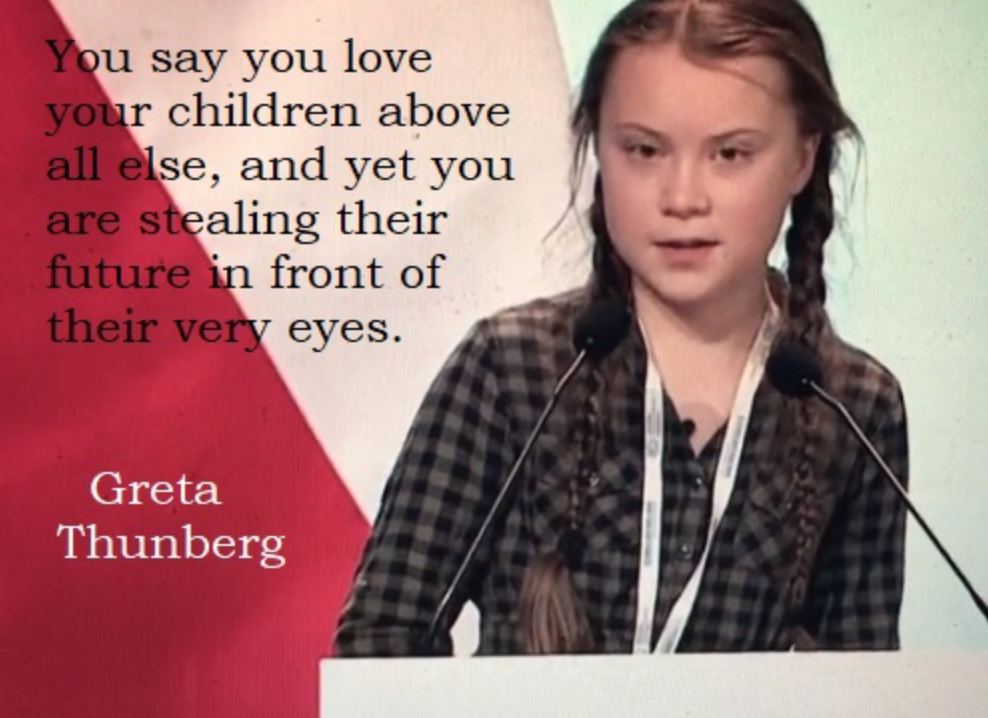 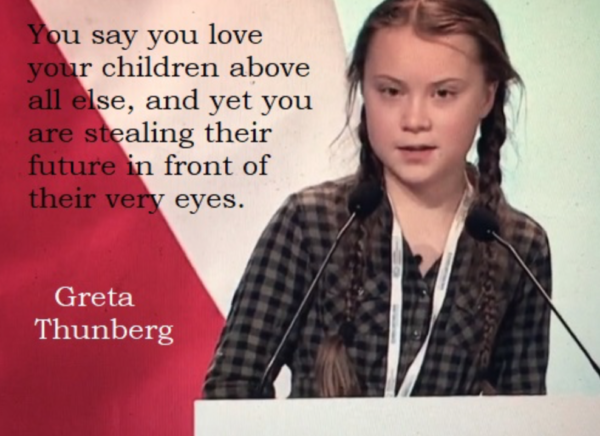 I’m taking my 9 year old daughter to the climate protest today, which means she’s wagging a day from school.

The moment she knew about the protest, she demanded that her not going wasn’t an option open to debate.

Her certainty was surprising.

She does her homework in front of the News while I make dinner most nights and she peppers the evening with question after question about what she has seen and climate change is always a topic at our dinner table.

The anger she feels that her future environment will be polluted while little gets changed now is righteous and one I can’t disagree with.

To tell her to stay in school when the biggest threat to her future is being protested against would make me a hypocrite and in my opinion a lousy father.

We adults have done a crap job of combating climate change, over half the emissions have been generated in the last 25 years alone and I refuse to allow my daughter to carry the environmental sins of my generation without helping her take that weight.

This was written the morning of the shooting. It seems like a distant shore now.