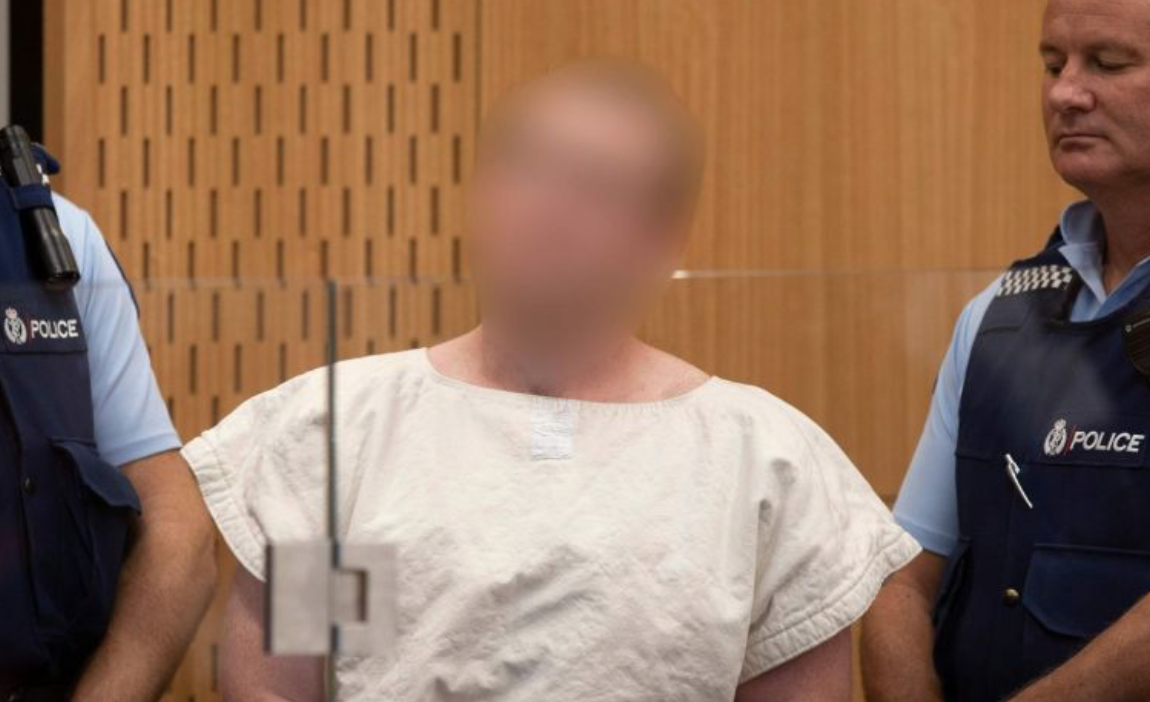 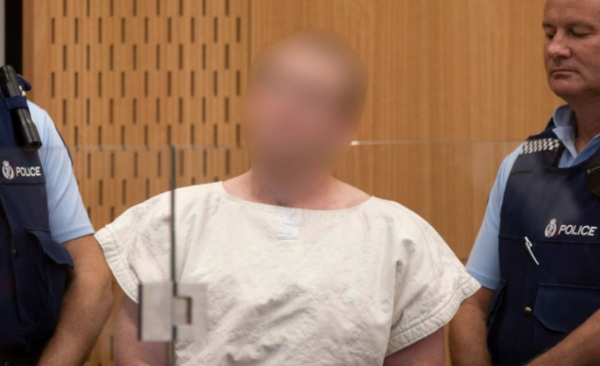 Around the world, the clarion call of white nationalism, muted for 70 years after the atrocities of the Third Reich, has been growing like wildfire in recent years.

In Europe and the United States, the mix of economic austerity for the poor, gross accumulation of wealth for the rich, and mass movements of people have stoked the belief that ‘they’ are coming to take ‘our’ stuff. Replacement, the discourse is called.

Let’s look a little deeper.  Why are people from so many countries, migrants and refugees, coming to live in New Zealand?  In general, the answer is very simple. They are unable to live any more in the place of their birth.  The diaspora from parts of Africa has been driven by war (civil and external), greed and desperation. Whole nations have virtually no food and no resources for millions of people.

Africa, the source of human life, whose resources have been so exploited that in places it can no longer provide for its own people, with everything, including the trophy shooting of the last of the great animals, for sale to the highest bidder.  The shock finding recently that ISIS sold women as sex slaves to men (with the means to pay) merely underlines the depth of exploitation in parts of that continent.

Many of the dispossessed have made their way to Europe, often on foot, looking for better lives, exchanging certain death for uncertain life.  But neo-liberalism and resulting economic inequality have made deep inroads into life in Europe too, with huge swathes of poverty, falling educational levels and the rise of political discourses of hate and despair.

And parts of Asia, so overcrowded in the cities, where poverty stymies human hope and aspiration. Many countries again are continually ravaged by war, exploitation and religious oppression.  There is so much space in New Zealand and Australia. Perhaps a new life can be found here?

So let’s take a good look at New Zealand.  For a start, from the 1990s economic inequality grew here at a faster rate than anywhere else in the western world.  We created poverty by sequestering wealth to the rich, by lowering taxes, reducing benefits by huge amounts, making wages fall and cutting government expenditure from around 40% to under 30%.  Ninety percent of New Zealand in income terms are worse off than 30 years ago. Only the top 10% has prospered, and the top 1% hugely (Max Rashbrooke has worked tirelessly to understand these changes).

This government has promised to unpick neo-liberalism and forge a more equal society but, even today, inequality is still increasing.  Like other countries we have many have-nots. We also have a culture of naming and hating those less fortunate than ourselves – yes, the racist right starts in our own media and Parliament, with discourses of derision about the disadvantaged: ‘bludgers’ etc.

And let us not forget the dominant anti-Māori views that have permeated this nation since the settlement of white people after the Treaty of Waitangi, not to mention the carnage and massacres that Māori had to put up with.  Even now, these views are more common than most like to admit.

There has always been a racist right in pākeha New Zealand.  Here in Christchurch, it has been particularly visible with the skinhead violence of the 1980s.  Since then, two whole generations of young people have been brought up, many of them experiencing poverty from their births, lacking education and with a dearth of well-paid jobs to lift them from the poverty line.

Thousands of young people (and I am thinking mainly of young men here) up to age 24 are ‘NEET’ (not in education, employment or training).  Some have nothing to do but surf the internet all day, where they may find themselves excited by the rhetoric of the far right. Here we see a potential breeding ground for disaster.

Donald Trump is wrong. This is not just a few, a small number of people.  The potential for this sort of attack is widespread, even in New Zealand. It is the operationalisation that has been, to date, rare.  The clarion call for action, though, has the potential to incite many more such attacks.

It is not just about changing the gun laws.  It is about bringing the dispossessed back into the fold.  New Zealand is a kind, friendly country, but also a nation where politics and policies have left many on the scrap-heap, ignored and reviled. Inequality has separated and demarcated the rich from the poor, the white from the brown, the new immigrant from the old.

This is the coalition’s year of action. By the end of it we need to see higher benefits, better wages, better access to education, more jobs.  I am also working with some others towards a plan to replace useless youth ‘training’ with schemes of job creation coupled with qualifications.

The outpouring of love for our Muslim friends must also be translated into better opportunities for those families. Many hold down two or even three jobs (factories during the day, Uber at night, a side job of mowing lawns), working huge hours to gain an economic foothold in this country.  In doing so they benefit the rest of us.

More urgency, then, in doing what we know needs to be done, in sharing what we have. Our heads, today hanging low in shame for what happened just down the road from where I live, must be raised once more in pride at an immediate, energetic and full political response to the crisis that surrounds us.  This shame must now be parlayed into a political moment for change.