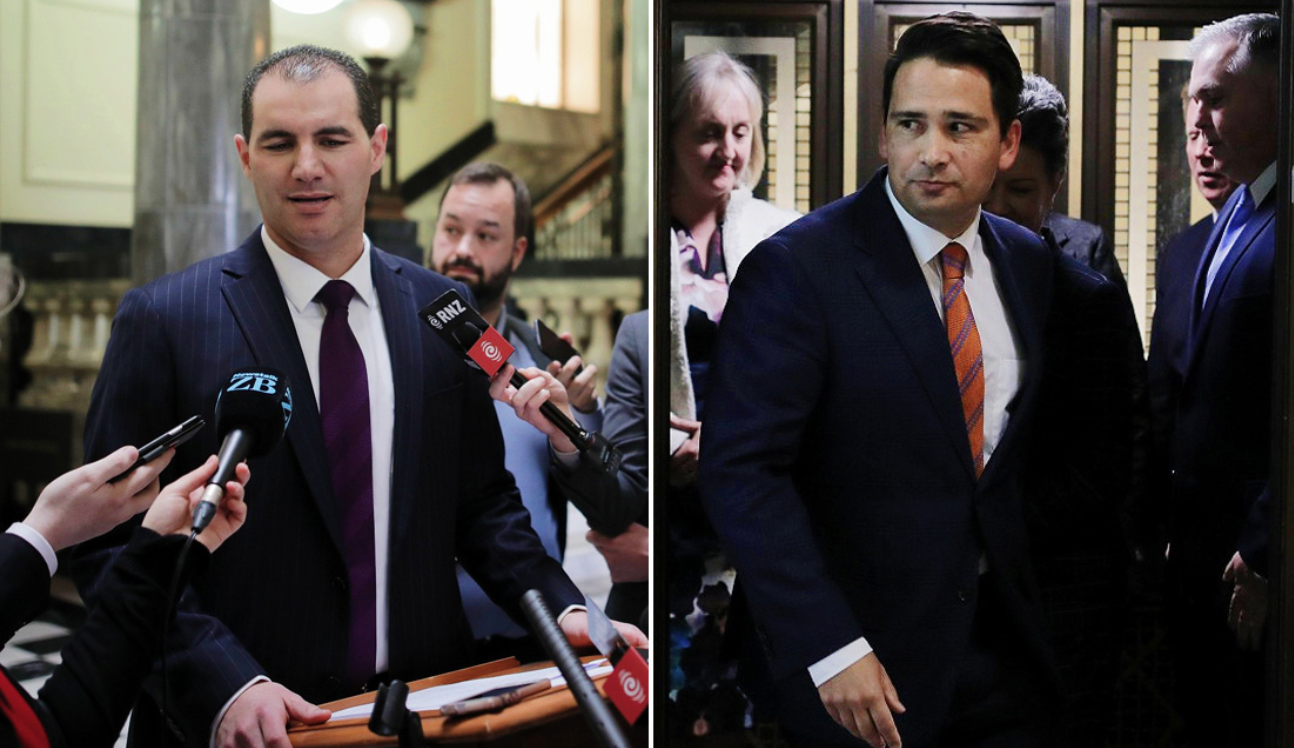 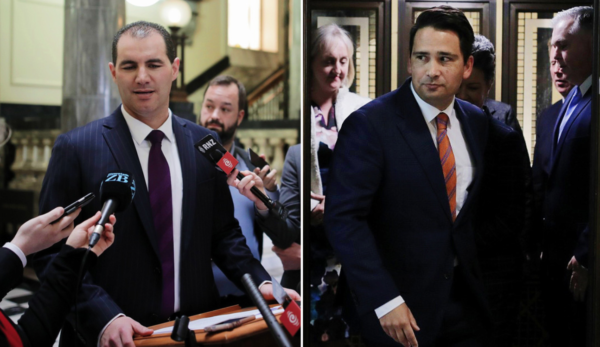 By contrast, due to its dependency on sponsors, the UnSerious Fraud Office is always open to bribery, corruption and thrives on unsubstantiated opinions, tabloid gossip, rumours, conjecture and anything goes.

Despite this complete nonsense, the UnSerious Fraud Office tries to be taken seriously at all times.

Departments of the UFO ( Unserious etc ) include two television networks, one political party, some radio and press assets, as well as a bunch of noddies posing as experts who are invited to comment on almost anything.

Unserious Fraud is the name of the game at the UFO.

How else would a retired cricket player get a platform to talk about politics?

It can’t be serious.

Unserious Fraud can involve setting up tax havens as regional financial hubs, using the blogosphere to attack academics, gaining consent to mine the fuck out of anything, setting up bogus inquiries for mates on the hook, running packs of online trolls in comments sections, and leading comfortable upper middle class wallies around by the nose with daily doses of Torytelling ( Tory story telling ).

Some of the great work achieved by the UFO include denying a housing crisis for almost nine years, having no clue that smoking meth is not the same as cooking it, hiking off our water to China for bugger all, killing most of the fresh water fish with cow urine and gaining Knighthoods for their staff for achieving leading OECD homelessness while selling off state houses to private buyers.

Unseriously the UFO did let Micro Bovis into New Zealand as well – but it’s not one to boast.

Debate will rage amongst the UFO team whether their own efforts were the greatest of all time, but at no stage can they disclose anything but serious modesty for a job well done.

By contrast the current lot in power are shabby, arrogant, bumbling and any other made up words because they stole power off the UFO.

The UFO will attack anything like these socialist red flags before they grow in order to pre-emptively kill off all ambition, hope and confidence that any citizens might feel about new progress that might make things better or fairer for the majority.

Some of the known tactics of the UFO include :

* Worrying the public incessantly about what terrible things could happen if the government acts to solve anything.

* Crying foul over anything fair

* Wailing over the costs of experts and proper analysis

* Trying to trap, trip and slap the government with ambushes, impossible questions, made up facts and sheer stupidity

* Giving themselves awards for their great work

These are just some of the successful measures the UFO has been able to hypnotise 41% of the voting population with.

The Unserious Fraud Office has been operating for about a decade now and really extended it’s reach.

As per usual, any questions of a serious nature about the UFO are met with denial, head shaking and disdain by all members of the UFO.

They demand to be taken seriously and at all times be seen to act independently.

But that’s the job they signed up for with the sponsors.

It was all fraud really.

Nobody takes it too seriously.