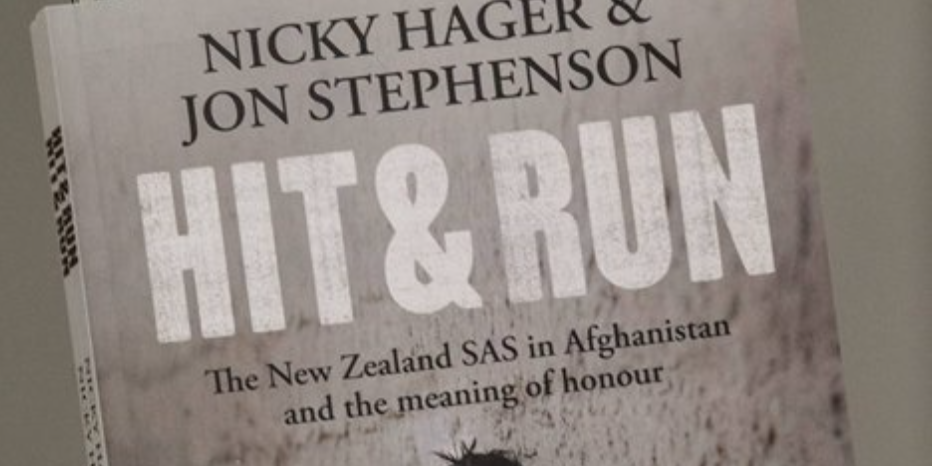 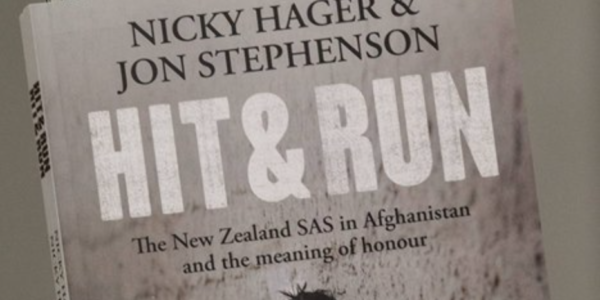 The Hit & Run Inquiry shows every sign of having to be judicially review.

This is a good analysis of completely unsatisfactory situation by journalist Andrea Vance.

“The ultimate objective is to get to the truth.”

Sir Terence Arnold made this commitment as he opened the only hearing of his Operation Burnham inquiry so far held in public.

After hearing arguments on whether proceedings should be held in secret, Arnold and his co-chair Sir Geoffrey Palmer retreated behind closed doors. And that is where they have stayed.

The inquiry was due to finish in April. Instead, key witnesses have walked away, and some of its core participants are disillusioned, with one understood to be on the verge of taking legal action.

Another example of setting the terms of an inquiry to favour the outcome you want.