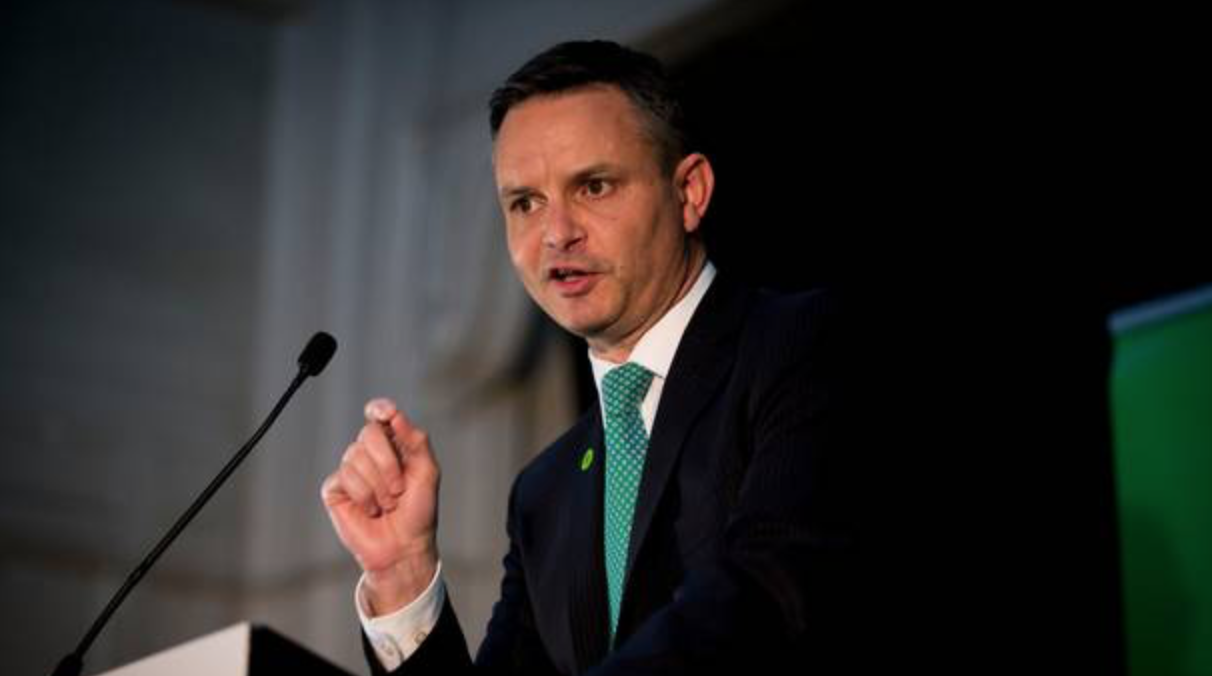 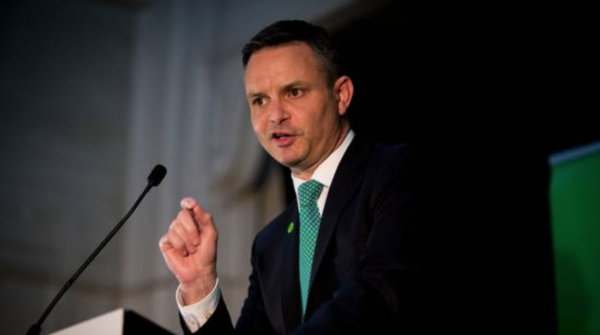 James Shaw has been assaulted in public…

Green Party co-leader James Shaw has been admitted to hospital after an attack on his way to Parliament this morning.

Shaw was attacked by one person; he was grabbed and received a knock to his face.

The 45-year-old has given a detailed statement to police, Newshub says.

Shaw, 45, is the Climate Change and Statistics Minister and an associate minister of finance, health and transport.

The attack was thought to be near the gardens at Kelburn.

A spokesman for the Green Party said Shaw was punched in the face and suffered a black eye in the attack.

Shaw, who was walking to work from his Kelburn home, was attacked by the man who stepped out.

Luckily, two passersby stepped in after the attack. He continued on to work and attended a meeting before going

…let’s hope this is some dreadful random violence by a disturbed person as opposed to a targeted political attack – the former is depressing, the latter terrifying.

We must not, can not, go down the road of injecting violence into our political system. We can disagree passionately, we can argue aggressively we can angrily debate one another, but no matter the disagreement or difference, we must never raise hands to one another.

We are all brothers and sisters here, we are all citizens of NZ, we must never allow the angels of our lesser natures breach our obligations of decency to one another.

When public debate is so vile on social media, does behaviour follow?

Let’s all hope not.