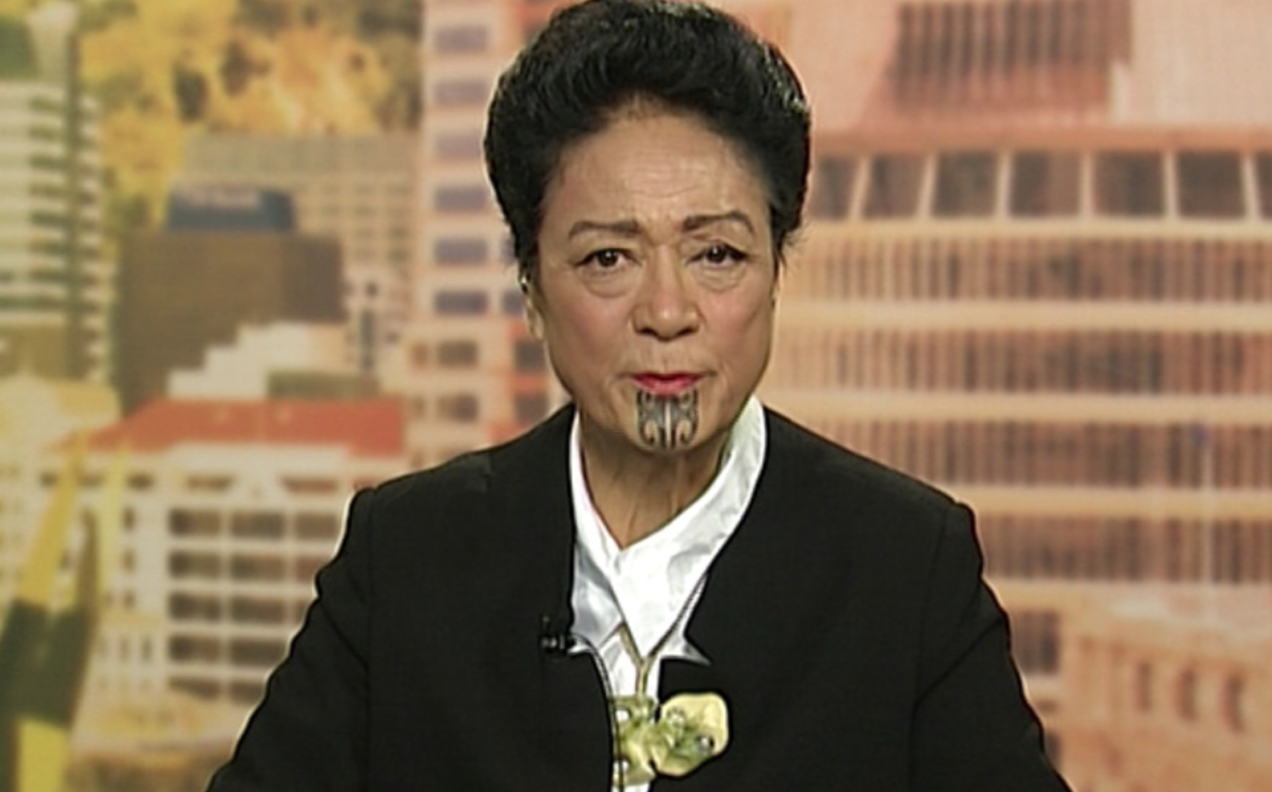 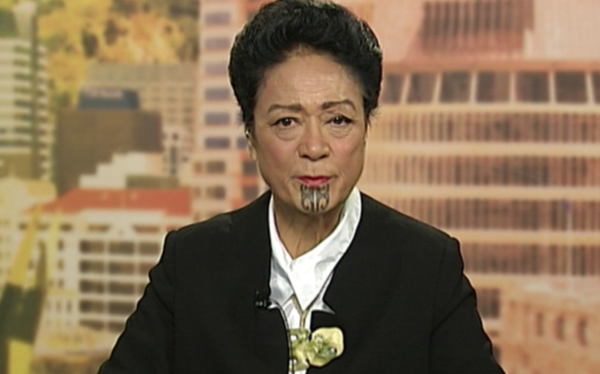 Since the student strike against climate change apathy was announced, Duncan Garner and his sidekicks have been shitting on the students and writing them off as a joke.

Which is why it was so lovely seeing the Māori Climate Commissioner, Donna Awatere Huata, utterly dismantle Garner this morning…

Donna Awatere Huata told The AM Show the strikers are well aware of what they’ll be walking away from when they take part.

“Kids love school, kids value school. This is meaningful to them – it’s not a day off. They can do that any day without any repercussions, but here they’re actually making a stand.”

The first child to protest was Swedish teenager Greta Thundberg, who chained herself to her country’s parliament in protest.

The movement has spread across the world, including Australia and the UK.

Ms Huata said she can’t believe how widespread the movement is and how intelligent the children leading it are.

“I just find it unbelievable that there’s hardly a town in this country that isn’t having a strike tomorrow. I’ve met some of these organisers, kids as young as 10 – goddamn, honestly they blow me away.

“Ten years old, 13, 14, they’re so articulate, so intelligible, so knowledgeable – and I think it’s up to us parents and grandparents to get in behind them.”

…it was nice to watch Duncan stumble and trip over himself.

Everyone who cares about the children in their lives should march tomorrow.

I’ll be there with my 9 year old daughter. It’s for her future and the futures of every child.