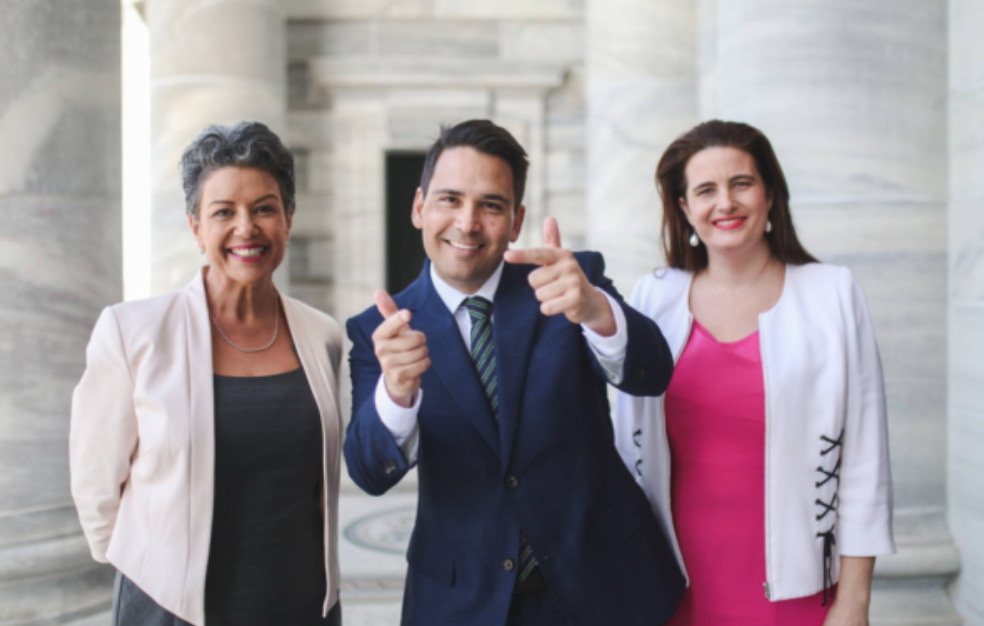 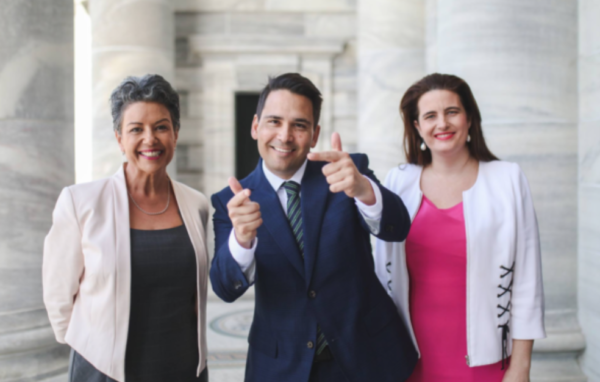 What a week to be progressive in NZ.

One of our billionaires has been hit for $200m in tax!

Cameron Slater was  ordered to pay $70 000 in damages for one of his character assassination campaigns.

And the Police handed the JLR allegations to the Serious Fraud Office.

What the last one manages to do is provide a glorious irony.

A couple of years ago, Judith Collins and Slater’s attack blog team were embroiled in an attempted hit job on the head of the SFO, today the SFO are investigating National for possible donation fraud.