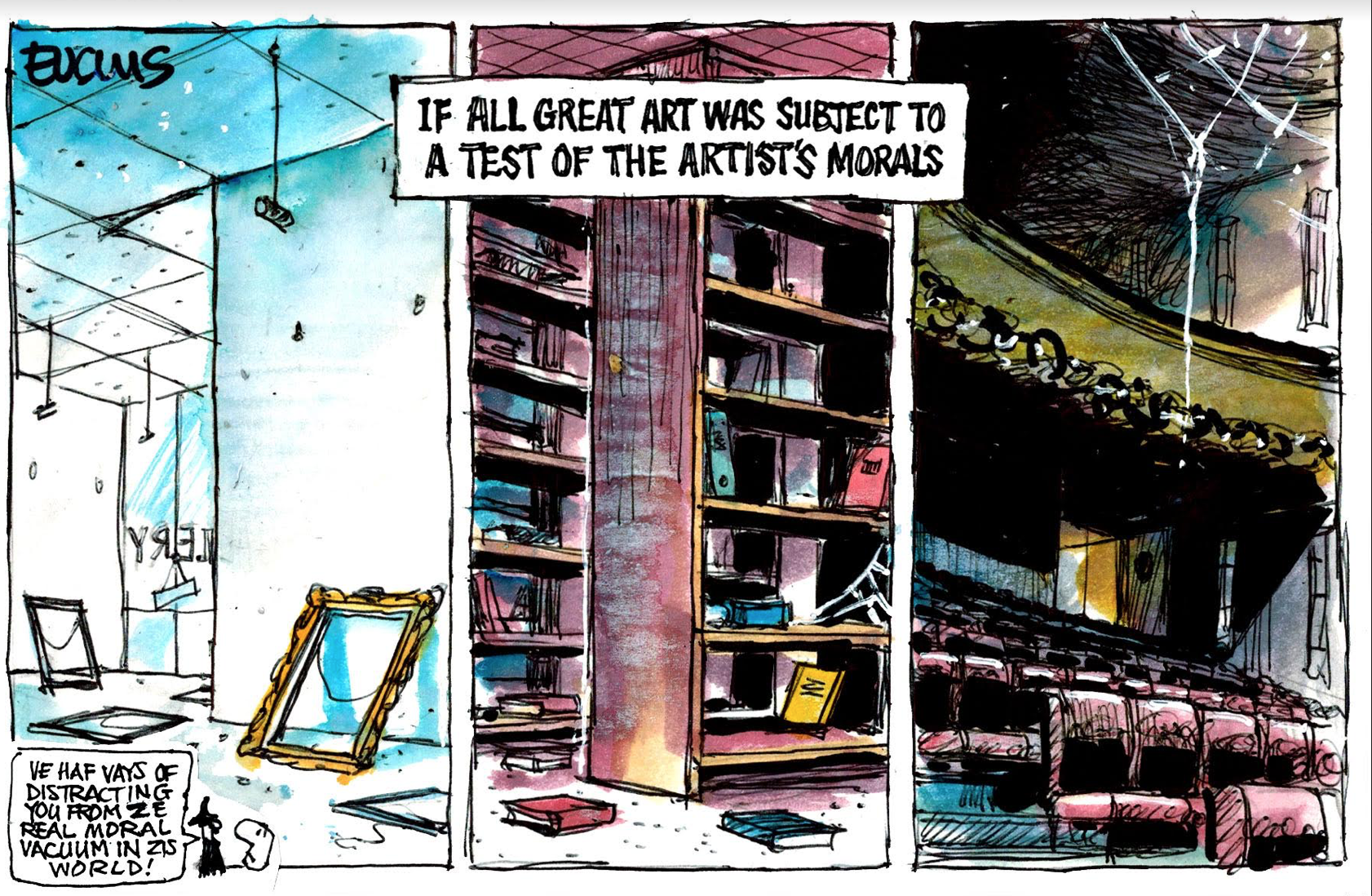 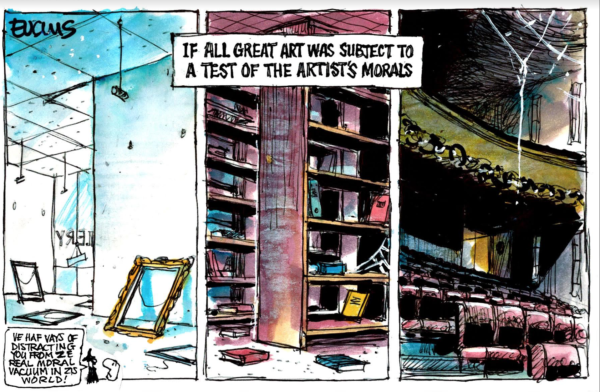 Who gives a shit what musical tastes others have – that is up to them?

It is hardly a newsworthy topic that some celebrity used to love MJ music but suddenly now is over it despite controversial documentaries etc.

Alison Mau wrote on the same day the Leaving Netherland documentary is about to air that she does not dig MJs music anyway.

So what and who cares?

Not me but what I do care about is when Alison claimed the probate court dismissed the claims of Wade Robson merely on a technicality about being late due to the expiration of the statute of limitations.

Alison emphasised that the decision was only about technicality and not the substance of the claims.

Yet if you read the court decision records you find more to it than Alison made out in Stuff today.

You discover that the day Jackson died in June 2009 there was no more reason for Robson to think he may go to jail if he spoke up.

The court spelled out these facts and there was no dispute about that.

No minor goes to jail for being abused was made clear to Robson in June 2009 – an undisputed fact.

Robson had no reason to fear anything once Jackson was dead and knew that he had a few years to make any claims he wanted to.

But he still did not make any until after all such claims would be too late.

He did that knowingly according to the court record because emails in 2012 showed he knew about the substance of the claims and he still had months to make them but did not.

You also discover that the court dismissed the notion this was about repressed memories because of previous knowledge Robson had about the alleged behaviours before Jackson’s death.

The decision notes run to 19 pages articulating the path Robson took against the known law and dates he knew about matters.

All of this was further information that shed light upon the lack of merit of any appeals for an extension.

Alison seemed to dismiss all of this detail and hurry to suggest we go off music we used to like anyway.

Suck these eggs everyone Captain Alison obvious is here to tell you lol.

Sure we do but that is not really news unless it is surfing on a wave of publicity like say those allegations around Harvey Weinstein.

Alison had nothing to say about that maybe cos it was not topical this week during a promotional PR period leading up to a TV release?

While you think about that – my feet are still firmly planted in the notion that courts hear facts from all sides and provide far greater balance and scrutiny than Oprah can on her show or a Documentary bathing in the limelight of controversy.

Scrutiny that will undoubtedly be lacking as some viewers are persuaded by the emotion of the media trial over the next two days where a fair defence is not allowed and arguments are edited to tell a version of the story – while the accused is ten years deceased.