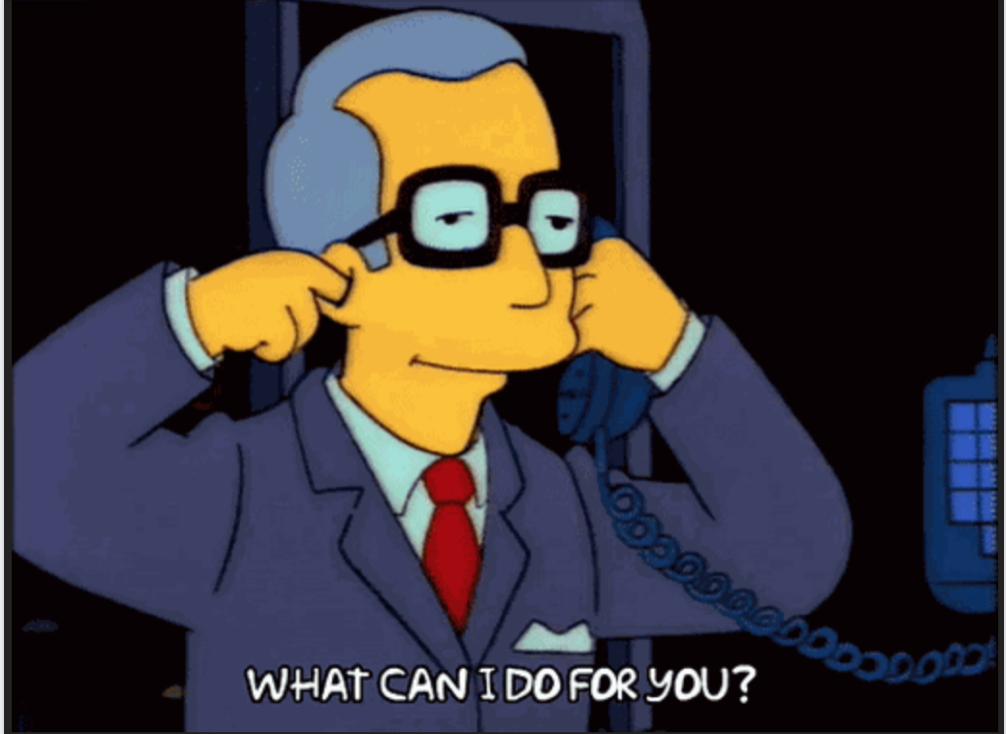 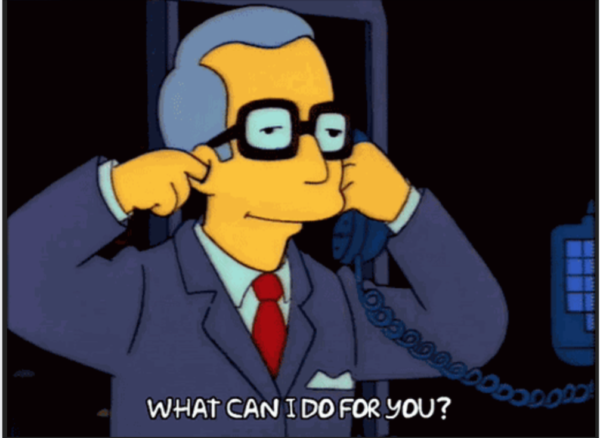 Anyone who has attended a Parliamentary Select Committee hearing in recent years will have sensed there is something rotten in the state of our democracy.

It’s the odour of a system orginally designed to allow citizens to be listened to before a Bill is passed, decaying into a ritual where citizens are seen but not heard – and indeed, this week, have even struggled to be seen.

The machiavellian behavior of National, Labour and NZ First MPs surrounding the signing the Comprehensive and Progressive Agreement for Trans Pacific Partnership (CPTPP) is a prime example.

The process went as follows:

Minister David Parker signed the deal in Chile in March of last year.

Nothing in the wording of the deal, we were told ,could be changed.

It went to a Select Committee stacked with largely National and Labour MPs who were absolutely determined the CPTPP would be passed,as is , into law.

It was a rigged set of hearings where nothing any citizen could say – however learned they may be (and I am thinking particularly of Professor Jane Kelsey here) – could affect the outcome.

And so our law- makers let us down. By contriving NOT to listen to the citizenery and draw on wise and experts opinions, a Treaty was pushed through that is legally and morally flawed.

More recently we have seen National members of the Finance and Expenditure committee stand outside the meeting room so a quorum could not be called and a day of meetings was lost and greatly inconveniencing the citizens who had turned up to be heard that day.

And just this week the Labour MPs on the Justice Select Committee, inquiring into foreign interference in the 2017 election and 2016 local elections ,voted to block China expert Professor Anne-Marie Brady from making her submission on the grounds that her request to be heard was late.

No matter that in the time the committee took to argue the toss about whether Prof. Brady’s submission could be heard or not they could have axctually listened her expert opinion.

I recently interviewed author Max Rashbrooke about his new book GOVERNMENT FOR THE PUBLIC GOOD.
During our conversation we agreed the interface between government and its citizens was not working as it should. (I will put the interview up on New Zealand Public Television this evening)

There’s a reason parliament is called The House of Representatives . It’s because the people we elect to it are there to represent us.

They cannot do that if they refuse to genuinely listen to us when we turn up to talk with them.