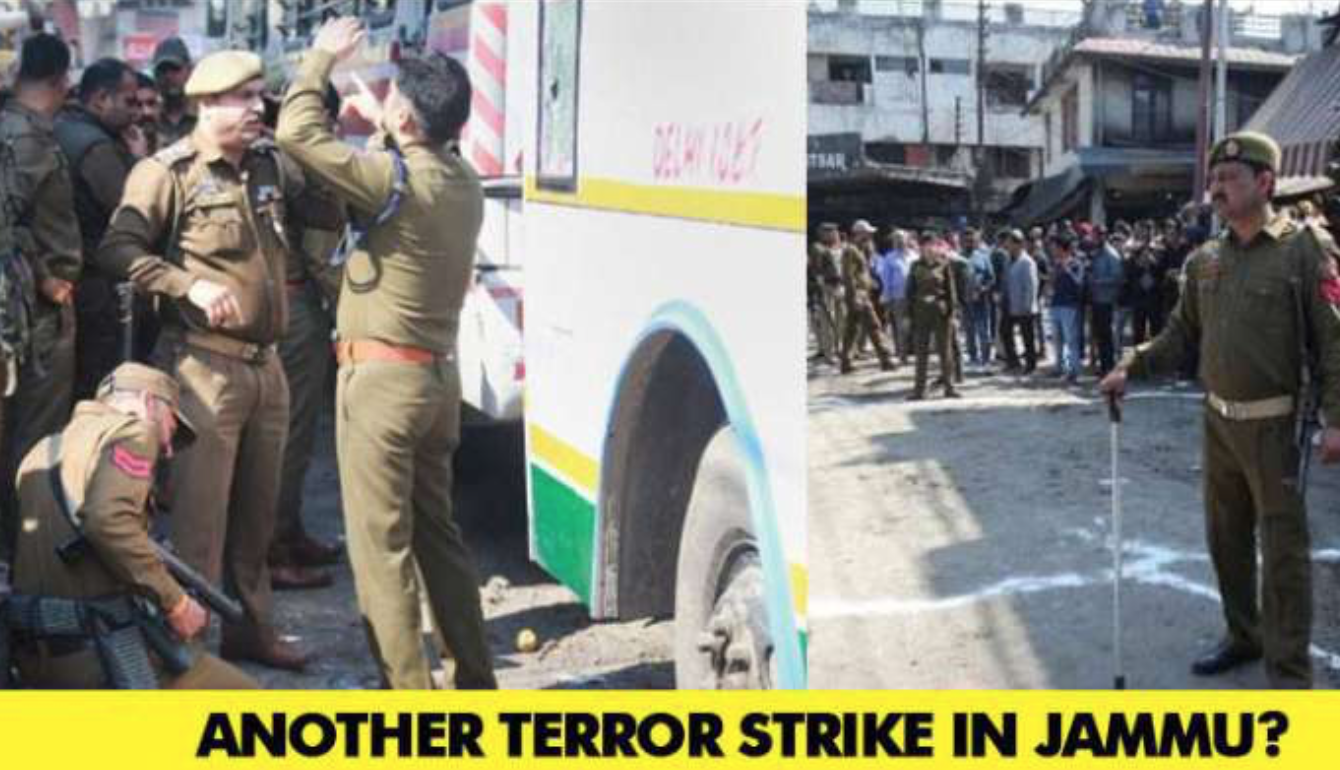 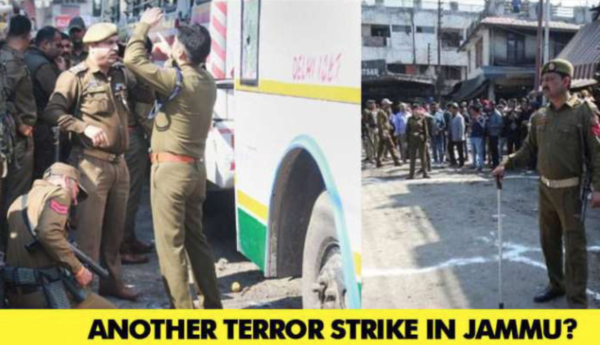 So earlier this evening, a terrorist attack took place in Jammu; hospitalizing at least 28, of which I’m told, some have already died. This attack was carried out in a similar manner to other such outrages over the past ten months – with a hurled grenade.

Yet while other instances have more directly targeted Indian police (one, nominally against a local police station … which nevertheless managed to hit a bus-station in front of it, instead; and another, along the same stretch of road as the current one, which *did* actually succeed in injuring two policemen along with at least one civilian); this one just went straight for the mass-casualty civilian-target option instead.

I say this, because it is important.

Every time I have one of my pieces on the ongoing Kashmir confrontation, or other matters relating to Indian politics published, there are people who turn up in the comments-sections of the articles to angrily decry and vitriolically denounce what they see as Indian outrages, Indian excesses. Indian efforts to kill “innocent Muslims”, “innocent Kashmiris”, etc.

Now, I am not going to dispute that yes, civilian casualties *have* been inflicted by Indian forces. Of course they have.

Yet the explicit metanarrative being pushed by these commenters, and which I rather strongly suspect to have a far broader salience out here in the Anglosphere than many would like to admit, is that the terrorists – the Pakistani-backed, based, and bolstered insurgency in J&K and elsewhere further afield – are somehow “the good guys”.

That what they are doing, in these conflict-zones, is “fighting the good fight”. Working together, with huddled, oppressed masses, to cast off the shackles of some “Evil Empire” that’s occupying the place {never mind that said Evil Empire left just over seventy years ago; tearing out stents in a wedge as it went, almost as a parting “favour” to its local vanquishers).

Funny, come to think of it, that’s pretty much *exactly* the same treatment that was given to *another* set of ISI created and Saudi funded Sunni extremists “fighting an ‘Evil Empire'”, who’ve turned out to be the villains – the Taliban in Afghanistan, throughout the 1980s. “The moral equivalent of America’s Founding Fathers”, said President Reagan (and I do not necessarily disagree – but that is another story, for another time).

But while official figures on this sort of thing have not yet been released, I would be inordinately surprised if the twenty eight casualties of this latest atrocity did *not* contain a rather large number of Muslims. The demography of the area supports it.

Well, you put it together with the various other outrages of these ‘insurgency’ groups – the JeM and their ilk – and it quite rapidly becomes abundantly clear that while some organizations (media, certain-governmental, and otherwise) would very much like you to believe that the situation around these incidences is one of “Muslim vs Hindu” …

Even if we leave aside the manifest series of facts that these ISI-incepted Sunni extremist groups seem to have a rather nasty habit of attacking Pakistani citizens who just so happen to be Shi’ite or Sufi; or, as we saw just a day before the February 14th attack, daring to take on the might of Iran for their Saudi paymasters …

… it has become abundantly clear, time and time again, that the would-be “liberators” of Kashmir, have no compunctions whatsoever about killing their fellow Muslims (*whatever* their sect-ional persuasion) in order to strike at the generalized concept of India. (An India which, it must be remembered, for all its problems, has never been anything like Pakistan or Saudi Arabia in terms of its treatment nor relegation of religious minorities. Why, even the RSS has a Muslim wing) [Gosh, no wonder at least one Pakistani state was not so long ago talking about the possibility of coming back to India]

So what am I saying?

You are being asked to believe, by all sorts of voices around the mediasphere and elsewhere, that this is some sort of conflict – perhaps even an ‘existential’ one – between Hindu and Muslim.

Some Muslim extremists are, themselves, very, *very* keen upon this idea. And for obvious reasons. They want all the tools they can have access to to try and bolster their flagging cause.

But that is not what it is. Not in reality.

On one level, sure, it is Pakistan versus India. I do not seek to deny that. I do not seek to dispute that. In fact, on the contrary – highlighting the *direct* and *deliberate* role which Pakistan and its occasionally ‘possibly’ “rogue” intelligence service have played in these and other similar flame-fanned flashpoints, as active inceptors, is a big part of what I write.

Yet it is not “Hindu versus Muslim”.

As the ongoing callous disregard for their co-religionists’ lives more than amply demonstrates … what it *actually* is, is a conflict of “the abominable” (and their occasionally ignorant, occasionally deliberate prospective supporters), versus pretty much everybody else.

These terrorists hurling grenades at bus-stations or police stations … they do not care how many Muslims they kill in the process.

In fact, according to some approaches of political-warfare, a higher number is probably a *better* number, from their deranged perspective. Much more likely to contribute to general feelings of unease, unrest, and “India can’t protect us.

They only really care that they are killing, wounding, or maiming, some Indians – of whatever religion – in the process.

Because while it is easier for the world at large to turn its eyes away from the facts and realities of the situation, if it is thought that this is just some ‘religious conflict’ [an almost stultifyingly reductionist perspective upon the issues in J&K, and yet an unedifyingly common one outside of the Subcontinent] …

When considered in its true light, it becomes utterly inarguable that the world at large , who profess to abhor atrocity and iniquity, terrorism and torment, *must* stand on India’s side against these ongoing outrages.

And that means *also* lending voice to the clarion calling out of those who facilitate them, issue their perpetrators’ orders, and otherwise work fiendishly overtime to endeavour to bring them about.

You know, without me having to say it, which states , and their ‘softer’ backers and wilful (or, perhaps, at best ‘wilfully blind’) partners, I am indicating here.

It is said, by some, that these insurgents are come across the border from Pakistan as “liberators” of Kashmiris.

And yet, it is a curious thing – the only “liberation” that they ever seem to bring, is Death.

Well, in that case, “charity starts at home”, as the ancient maxim states.

“Full Freedom” to them, then.