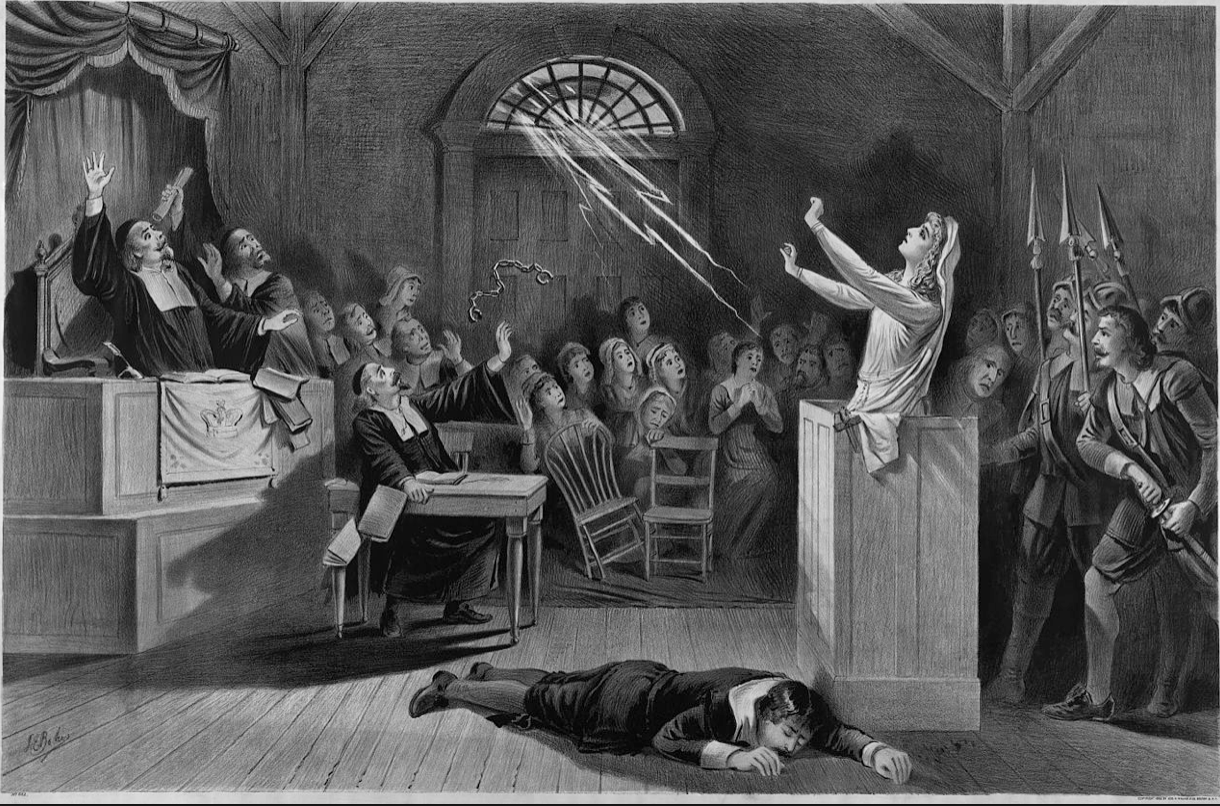 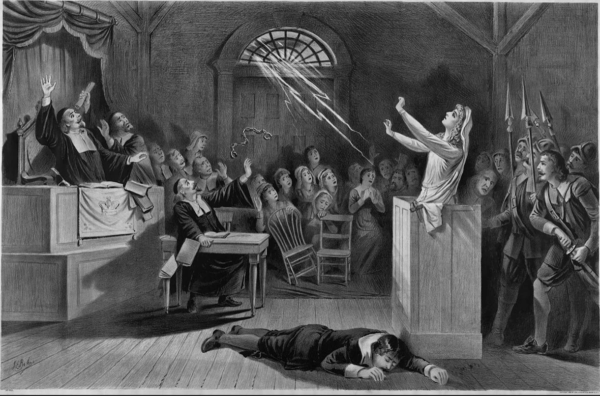 NZME & NZ Radio are run by micro aggression policing millennial culture groupthink so thought crime censorship of Michael Jackson should surprise no one.

In the post #MeToo cultural landscape where accusation is the new evidential threshold & outrage olympics the virtue signalling of choice, book burning presentism is the new cultural revolution.

Woke social media lynch mobs are the custodians of the neo-Salem witch trials.

This is who we is now, this is what we are